About eight years ago I was T-boned by an 18-year-old driver who had been licensed for less than a month. If you want a definition of irony, read on.

At the time, cellphones with camera functions were just starting to become more and more ubiquitous. I clearly remember talking to a colleague about one of the benefits of having a camera on your phone was that you always had it with you and if you just happened to get into an accident, you can take pictures right away to help document your case.

That conversation happened exactly 24 hours prior to the accident.

About two weeks prior to that, I was meeting my new insurance agent as the company had transferred me to someone closer to my new neighbourhood. I figured that while I was at her office reviewing my coverage, I would increase my deductible on my auto policy since I had never had an accident.

If I was willing to pay $1,000 instead of $500 in case I had to make a claim, my policy premium would drop. At the time, the annual savings meant that as long as I didn't get into an accident more than once in every six years, I would come out ahead. I had been driving for 10 years at that time with no accidents. I didn't think I would all of a sudden start getting into accidents, so it made sense to me to increase the deductible.

Back to my story. So there I was, driving through a parking lot, when suddenly out of one of the rows a car comes hurtling towards me. Instead of slowing down, he actually sped up. He ended up hitting my car square on the rear wheel of the driver's side. It was hard enough that it spun my car 180 degrees. Remember, we were in a parking lot.

In any case, I took pictures of the skid marks showing my car looping around and all the damage I could see on both cars. The whole time I couldn't help but chuckle thinking about how I had just talked about how these newfangled camera phones would be great for things like this.

Then I called my insurance agent.

"Hi Nina, remember how I just came in a few weeks ago and explained why I thought it was a good idea to raise my deductible because I hadn't ever had an accident and I broke down the cost-benefit blah blah blah?"

"You got into an accident," she said.

"Yup. But it still makes good sense to have done that based on my situation."

Again, how could I do anything but laugh? No one was hurt and if anything, I almost felt bad for this kid because it was his grandmother's car and he was freaking out. I urged him to take down my info and call his insurance company. In the end his company ended up paying my deductible as he fell over himself admitting fault.

Currently, I've had no claims in my now 18 years of driving. I say that with great hesitation as I've just described what happened to me the last time I talked about car accident probabilities.

To offset that, I'm going to talk to someone tonight about the problems inherent in winning vast sums of money in the lottery. 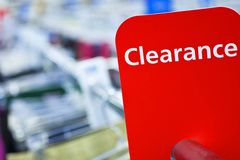 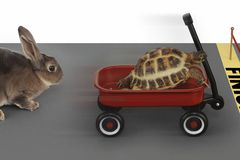 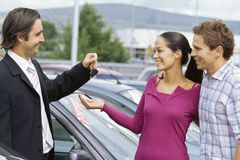 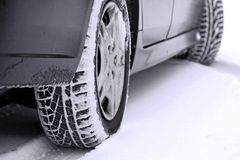