Canadians' ability to earn income is usually their biggest asset, more valuable even than their home or other investments, and that asset is at greater risk than many realize, through death, disability and illness, says Steven Parker, Assistant Vice-President, Product and Marketing, Individual Insurance, Manulife Financial.

"Your greatest asset is yourself and your ability to earn income," he says.

"Every day you have costs. You have overhead associated with your life. Typically your largest debt is your mortgage. Then you have car payments and you're thinking about education or savings, and the day-to-day cost of living. Well, often your biggest asset is your ability to earn income to pay for these things. Canadians in general don't think of income-earning as an asset. They think, 'well, if I have investments, they're assets. If I have cars, they're assets.' I think it's because it's not as tangible.

"And," Mr. Parker adds, "we have a study that shows that for young married couples, the risk of one of them becoming critically ill or disabled by age 65, or of dying by that age, is 75 to 80 per cent." Critical illness or disability would endanger that income-producing asset temporarily or indefinitely. So the risk is staggeringly high.

"There's a compelling chance that something is going to happen to you that's going to interrupt your flow of income, or your ability to earn income and to pay bills," Mr. Parker says.

But the awareness among Canadians of that risk to their biggest asset is low. "It's all about awareness," he says. "There's an element of 'this won't happen to me.' And younger people tend to think, 'I'll get to it.'"

In 2011, Manulife surveyed 1,000 homeowners across Canada between 30 and 50, with a household income of $50,000 to $150,000, and found that 92 per cent did not have comprehensive insurance protection – a plan that protected them and their families in the event of critical illness, disability or death.

The survey provided the foundation for Synergy™, a new, comprehensive insurance plan that protects against death, disability and critical illness. Synergy combines those three risks into one solution "so that it's more convenient coverage for the client," he says. "It looks at that risk-protection spectrum and touches on three types of risks – death, disability and critical illness – that could interrupt that flow of income."

The product offers between $100,000 and $500,000 of insurance and expires at age 65. While the main target market is between the ages 30-50, the product is available to those between 18 and 50. What's unique about Synergy is that it offers a pool of money for policyholders. For example, when the policy is issued, someone who holds a $500,000 policy has the full amount available for life insurance. Initially, a claim for critical illness could be made for up to 25 per cent, or $125,000 and a disability claim could be made for 0.5 per cent a month, or $2,500. 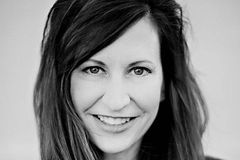 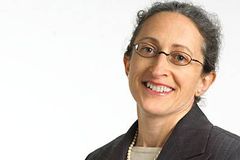 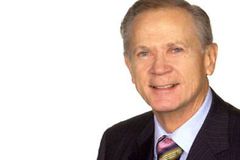 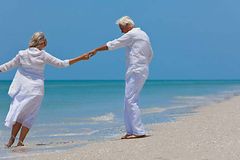