In 1990, Canadians owed 85 cents for every dollar of annual disposable income.

Rising household debt levels have some sounding the alarm.

Seven countries today have household debt that may be unsustainable: the Netherlands, South Korea, Canada, Sweden, Australia, Malaysia, and Thailand.

The total debt owed by all Canadians at the end of March was a record $1.8-trillion, with mortgage debt making up $1.29-trillion. 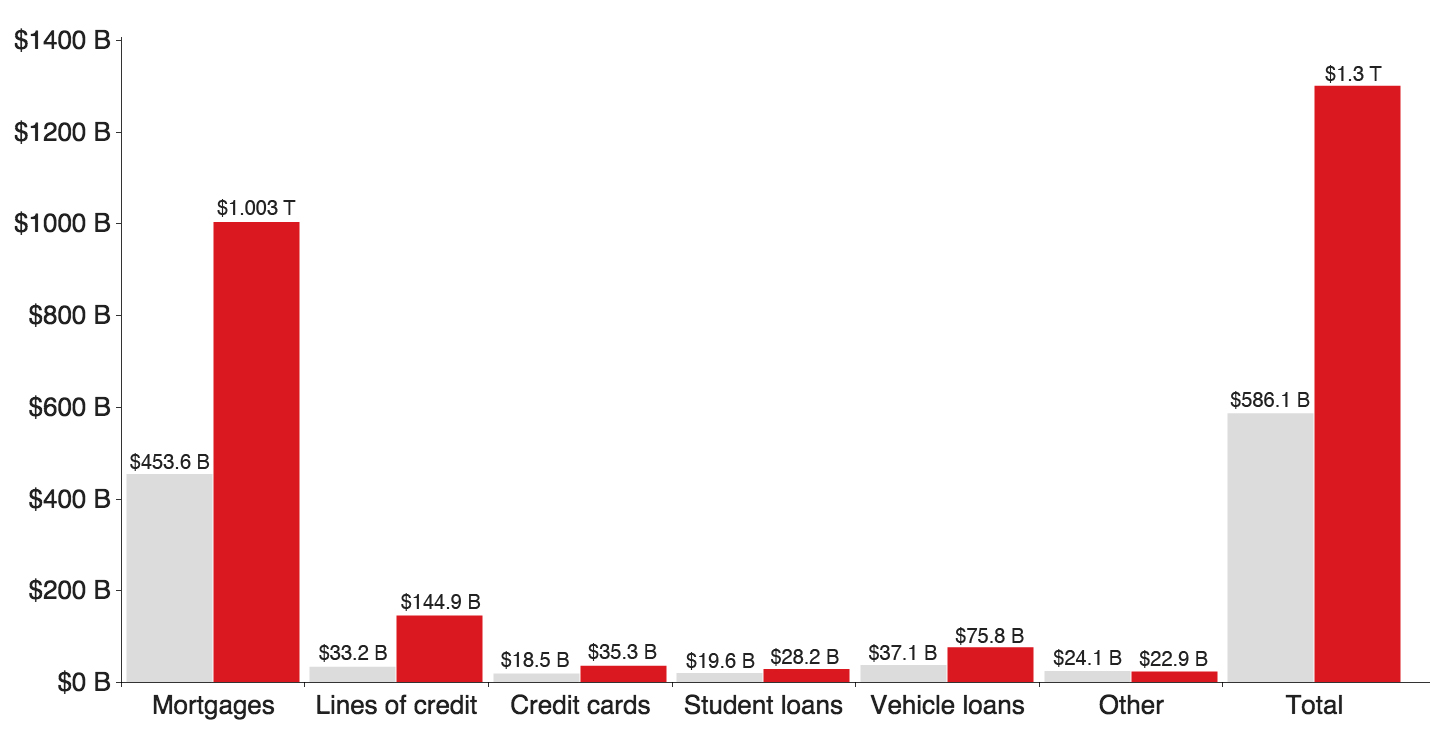 What is driving this increase?

Some argue that since asset values have been rising even faster than borrowing, households are at less risk than it appears.

[I] am not understanding this newfangled theory in which debts have real value but assets are worthless.

The debt-to-total-assets ratio has been fairly stable over the last 25 years. But not all assets (pensions) are liquid. And sometimes asset prices (houses) fall.

These high debt levels leave many Canadians vulnerable to a drop in housing prices, an interest rate increase or job loss.

The most important domestic financial system risk is the inability of highly indebted households to service their debt in the face of a sharp decline in their incomes, leading to a large and widespread correction in house prices. This risk continues to be rated as elevated. The probability of this risk materializing is low, but if it were to materialize, the effect on the economy and financial system could be severe.

The Bank of Canada estimated late last year that the Canadian housing market is overvalued by between 10 and 30 per cent.

The most vulnerable are the 12% of households that are “highly indebted,” or have a total debt-to-gross-income ratio above 250%.

They hold about 43% of household debt in Canada.

97 per cent of them own homes

Many live in B.C., Alberta and Ontario, where property values are the highest

People under 55 carry the majority of the nation’s household debt. 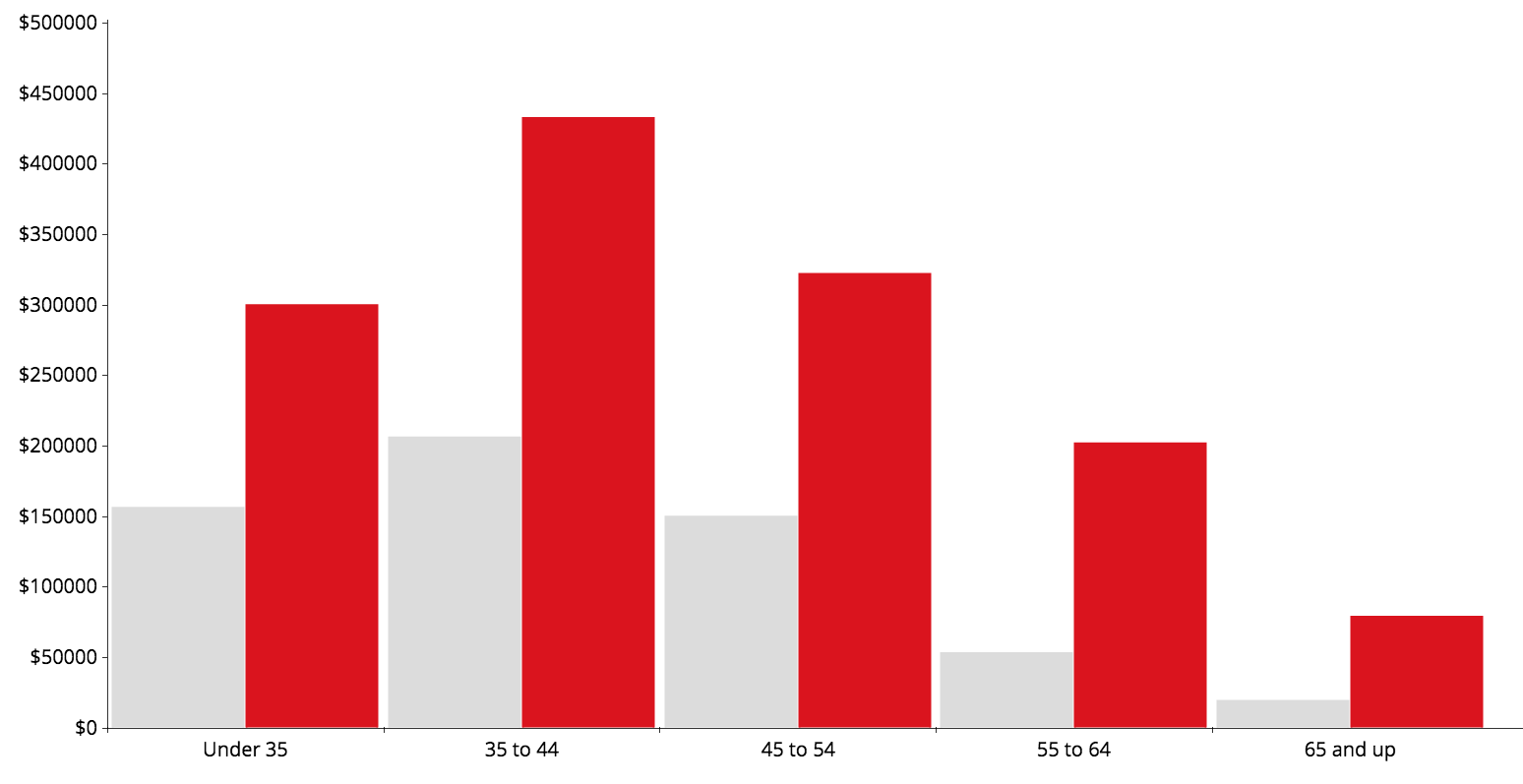 Nationally, Alberta has the highest average household debt of any province. 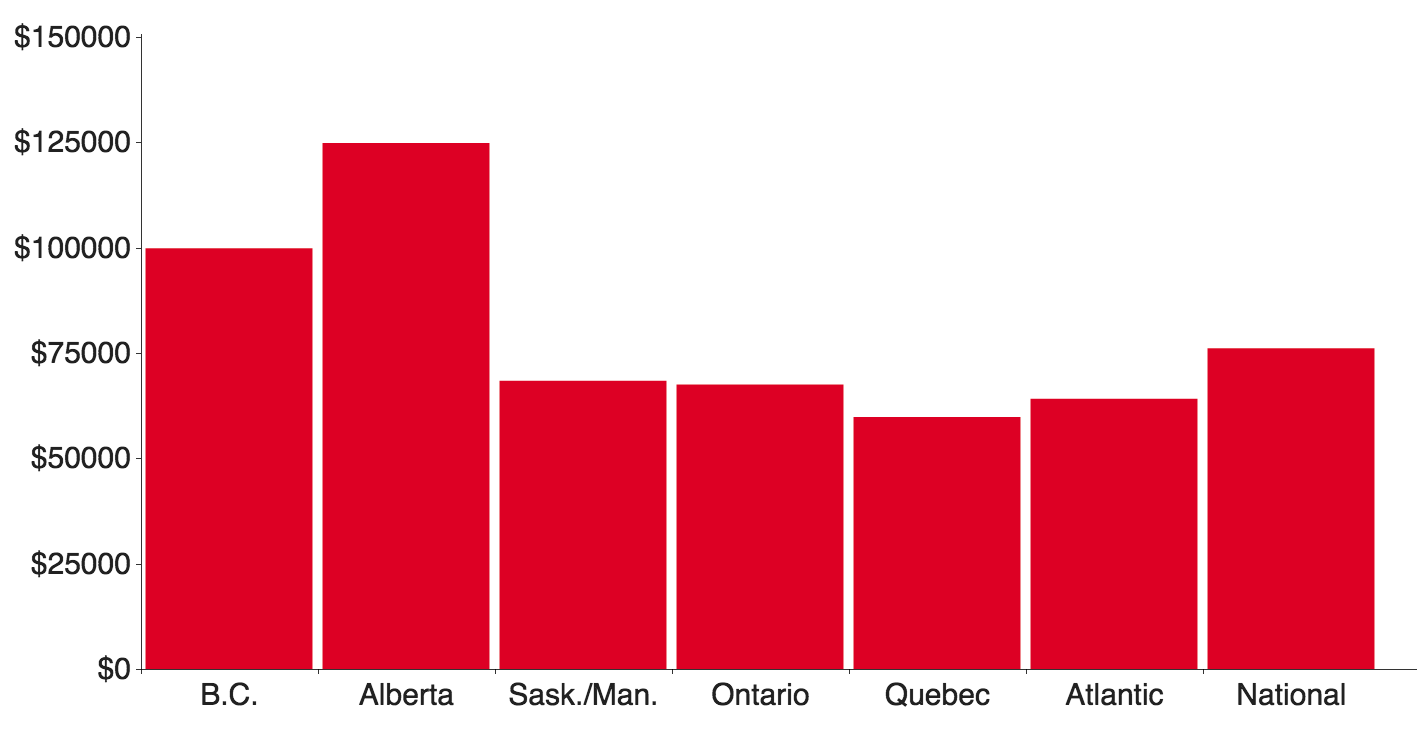 Alberta households, we've got the highest debt burden to income ratio in the country. A lot of that is due to the demographics in the province, we've got a much younger demographic, which tends to be more in that stage of life where they're accumulating mortgages and baby carriages and all sorts of things. But you also have very strong income expectation … Even now, when their expectation of their income is rising – they think, next year I'm going to make even more money – they're more likely to take on consumer debt … Now that is kind of unraveling and I think we're moving into a period of consumer caution.

While Albertans have more debt, they are also more sensitive to how changes in the economy, specifically the decline in oil prices, will affect them, according to a survey that looked at Canadians’ household finances after the price of oil dropped.

It found that Canadians were surprisingly optimistic. 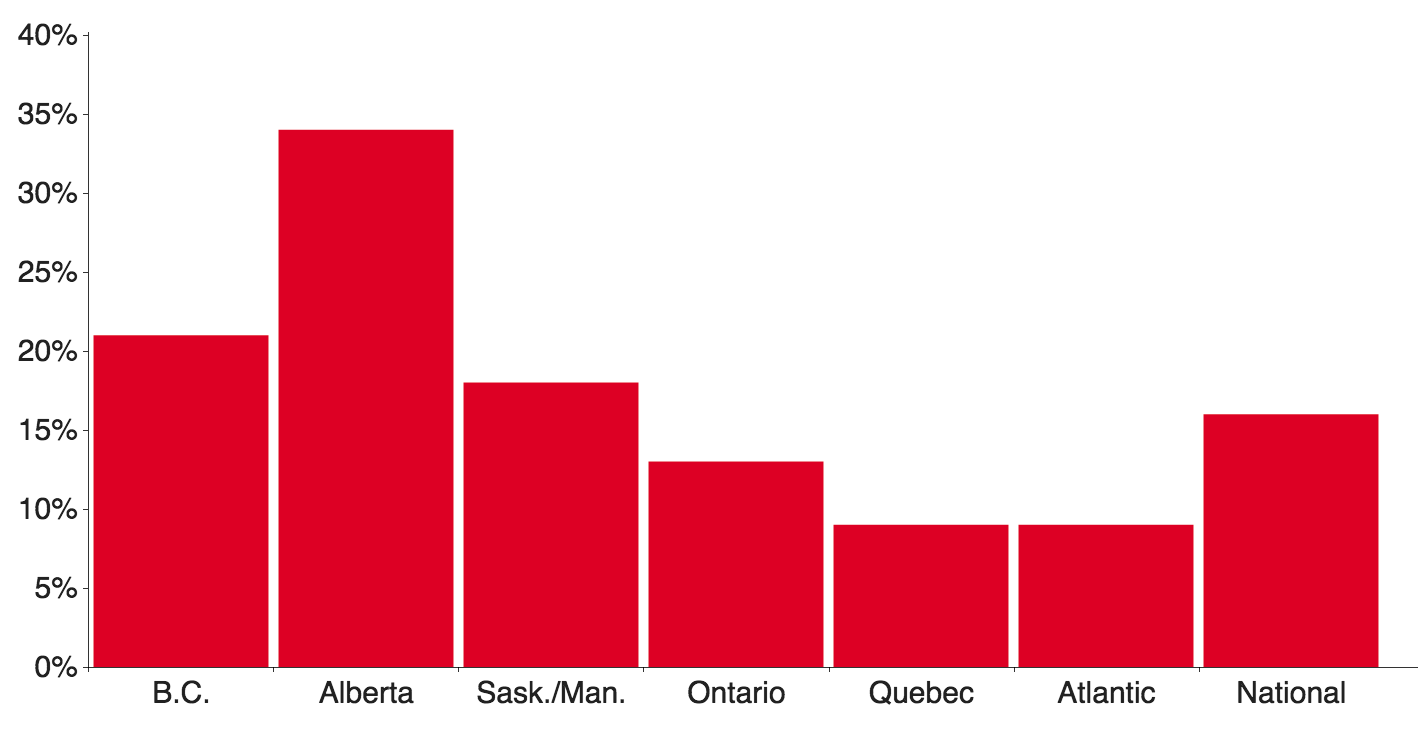 High levels of indebtedness continue to make Canadian households vulnerable to changes in the economy, yet few are taking the financial planning measures needed to prepare themselves for a potentially negative financial shock. A reality check is needed.

Household Finances in Canada: Time for a reality check