Despite the recent contribution increase for tax-free savings accounts, only half of Canadians are taking note of this new investment opportunity.

Last month the federal government announced in the budget that the annual TFSA contribution limit will rise to $10,000 from $5,500. For those investors who have never contributed to a TFSA, they have now accumulated $41,000 in contribution room since the program began in 2009 – and that will continue to grow at $10,000 a year.

But in a recent survey conducted by Tangerine Bank, only 56 per cent of respondents said they were aware of the new TFSA contribution limit, and only 14 per cent knew the effective date of this new limit – Jan. 1, 2015.

The online survey was conducted over a two-day period at the end of April and included 1,509 Canadians.

The root of the problem is that 28 per cent of Canadians are still unsure of how TFSA accounts work.

"Many people continue to think of a TFSA as a savings account only," says Gregor McDonald, a financial planner with Vision Financial Planning in St. Catherines, Ont. "They only hold short-term investments [in their TFSAs] and advisers must take the client's intent into account before we can make recommendations about appropriate investments. I think it's going to take time to create a mindset of the TFSA as a long-term retirement planning tool."

Of those Canadians surveyed, 51 per cent reported that they have a TFSA. Among those account holders, the survey found many Canadians are still confused when it comes to contribution limits and rules.

"There continues to be mass confusion from both clients and advisers not just on the effective date of the new limit, but much more around when they can start contributing that new limit," says Jamie Golombek, managing director of tax and estate planning at CIBC Wealth Advisory Services in Toronto. "We are trying to get the message out to everyone that the government is administrating the limit as if it has already passed and they can immediately be making that contribution."

According to the findings, 31 per cent of the TFSA holders surveyed are unaware you can carry over contribution room from previous years, and the same number are unaware they can contribute to their TFSA at any time throughout the year.

"Advisers have a role in educating their clients about the mechanics of TFSAs," says Bev Evans, portfolio manager and director of wealth management at Richardson GMP Ltd. in Mississauga, Ont. "We now consider the TFSA as one of the building blocks of an effective financial plan and it has become part of the checklist for all our new clients."

The industry needs to work on three areas of confusion that continue to exist for investors, says Mr. Golombek.

When it comes to contributions, of those Canadians surveyed who have a TFSA, 62 per cent reported that they only contribute to it once a year. When asked what they are currently using this account for, the majority indicated they are using it to save for retirement. In addition, 42 per cent reported that they have previously maxed out their account – but when asked if they plan on maxing it out now that the limit has increased to $10,000, this number decreased to 30 per cent. 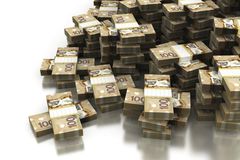 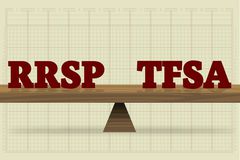 Retirees can save money by trimming RRIFs and RRSPs, adding to TFSAs
April 24, 2015 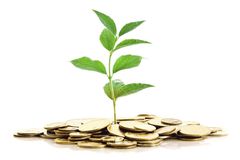 Getting a tax refund? Think twice before blowing it on an Apple Watch
May 1, 2015 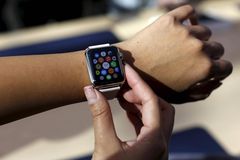