Americans living in Canada are finding only limited relief in last week's promise of increased leniency from the U.S. Internal Revenue Service, says one tax professional.

"People had been hoping for a lot more," Wayne Bewick, a chartered accountant in Canada and U.S. certified public accountant who is a partner with Trowbridge Professional Corp. in Toronto, said in an interview. "This really has not provided people with much comfort."

In a statement posted on its website Thursday, the IRS announced it will waive penalties for citizens who file their returns and don't owe any taxes. The IRS also said it could be lenient with penalties for failing to file the form listing foreign bank and financial accounts (FBARs), "in the case of a violation that the IRS determines was due to reasonable cause."

Because many Americans living in Canada do not owe Uncle Sam tax any taxes, the announcement was seen as positive.

But Mr. Bewick says it is disappointing in that the IRS did not specifically address the unique situation facing the roughly one million American citizens living in Canada, many of whom have not been filing U.S. tax returns because they did not know they were required to do so.

"The IRS has always had the ability to waive penalties. Yes, there is a sense that they are going to be more open to it but reasonable cause is up to them and it is based on specific situations," he said.

The most important thing for American citizens living in Canada to note, Mr. Bewick added, is that they still need to file both tax returns and FBARs. In last week's announcement, the IRS did not set out a time frame in which to file late forms and Mr. Bewick does not expect the U.S. tax agency will issue any further clarifications in the near future. Keep in mind that the two are filed separately, with the U.S. income tax forms going to the IRS while the FBARs are sent to the U.S. Department of Treasury.

Unlike most countries the United States requires its citizens to file annual tax returns, regardless of where they live and work. The recent push by the U.S. government to expose citizens hiding assets in offshore tax havens has triggered a wave of panic and confusion among Americans living in foreign countries, who feared they would be hit by crippling financial penalties.

Last week's annoucement does not change the fact that "the law is the law and Americans have to file," Mr. Bewick said. "My advice? Get compliant as soon as possible. Waiting six months is not going to change the situation."

Here are his other tips for Americans living in Canada who have not yet taken action:

Show reasonable cause The key to getting out of the FBAR penalties is being able to argue reasonable cause. Based on the recent announcement, the IRS is now expecting a statement to be sent in with each late filed FBAR explaining why penalties should not be assessed. Since this statement could be the difference between waived penalties or the application of thousands of dollars of penalties, it should not be taken lightly. Mr. Bewick recommends seeking professional advice.

Keep your receipts For any FBARs that are sent in, the taxpayer should ensure they keep copies of them so that if need be, they can show the IRS what they filed. Mr. Bewick also recommends sending in the FBARs via registered mail and keeping the receipt so you have proof of filing. Anyone filing for the first time should note that they may not receive any type of response to their filings from the IRS and that this should not cause any worry as the IRS often does not send out any type of response to filed FBARS or tax returns. 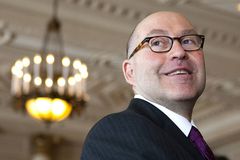 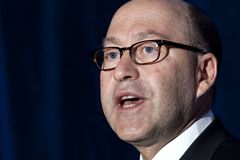 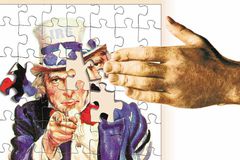 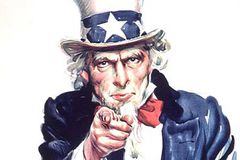