The untold good-news financial story of 2012 is that we're turning the corner on our national household debt problem.

The Bank of Canada won't say so, but that's to be expected. Household debt levels are still rising and interest rates remain at hugely attractive lows; the risk of a new surge in borrowing can't be dismissed, especially in the suddenly quiet housing market.

And yet, growth in borrowing is running at half of pre-recession levels. The Great Canadian Borrowing Binge looks to be done. Fiscal sanity returned in 2012 to the households of the nation.

The Bank of Canada offered the barest acknowledgment of this trend in its interest-rate policy announcement earlier this week.

"While the household debt burden continues to rise, growth in household credit has slowed," the bank said. "It is too early, however, to determine whether the moderation in housing activity and credit growth will be sustained."

Don't worry, central bankers. The moderating trend in borrowing growth will continue either on its own, or because you and the Finance Department have hammers you can use to pound debt growth back into submission.

As much as borrowing growth has slowed, it's by no means subdued. Household debt was up 5.4 per cent year-over-year in October, while the latest numbers on pretax income show year-over-year growth of 4 per cent. Ideally, incomes would grow a bit more than debt. An outright reduction in debt, while healthy for households, would choke an economy that is 55-per-cent based on consumer spending.

Recent weakness in the housing market suggests household debt growth will slow even more than it has so far.

"If we continue to see home sales effectively flat or dropping a bit, and we see prices moderate further, then the 5.4-per-cent rate will come down," said Doug Porter, deputy chief economist at BMO Capital Markets.

Craig Alexander, chief economist at Toronto-Dominion Bank, projects a growth rate of 3 to 4 per cent for household debt in 2013. He also sees interest rates rising a bit in the latter half of the year, a development that would help cool borrowing.

Despite his outlook, Mr. Alexander thinks the Bank of Canada is prudent to raise questions about the sustainability of the decline in debt growth. The reason: A potential spring resurgence by the housing market.

The latest housing numbers show that prices and sales on a national basis were pretty much flat in October. Results for November are in for Toronto and Vancouver, and sales fell 16 per cent and almost 29 per cent, respectively. Numbers like this explain why many people are asking not whether housing will bounce back, but how hard it will fall.

The housing market's biggest challenge right now is the relatively new requirement that buyers with a downpayment of less than 20 per cent finance their mortgages over a maximum 25 years, down from 30 previously. The shorter amortization period makes mortgage payments more expensive, and that's a problem for new buyers in some big cities.

What could revive housing? The continued availability of low interest rates might help. If house prices fall and five-year mortgages continue to be available at less than 3 per cent, prospective buyers may decide to plunge into the market.

"If you look back in time at how real estate markets have responded to regulatory changes, they tend to have an impact for a couple of quarters and then the impact tends to wane," Mr. Alexander said. "By the time we get to next spring, we could see more consumer debt growth."

Mortgages represent about 70 per cent of consumer debt, so a housing market resurgence would definitely derail the improvement in debt growth levels. There are ways to deal with a uptick in mortgage demand, though. The federal government could once again tighten mortgage rules, perhaps by raising the minimum downpayment to 6 or 7 per cent, from 5 per cent. Or, if the economy is picking up, the Bank of Canada could start raising interest rates.

Either measure could return growth in debt to the current level, which puts us on the cusp of an ideal zone where incomes grow more than the level of borrowing, and overall debt burdens decline.

"We're getting close," BMO's Mr. Porter said. "I think the central bank is just a little reluctant to declare victory."

What would you do with your Christmas bonus – if you get one?
December 3, 2012 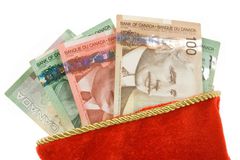 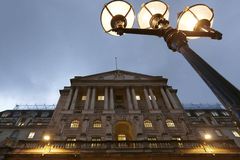 Canadians’ love affair with debt moves beyond the home
November 26, 2012 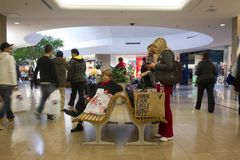 Why you shouldn't be tempted by the higher cap on TFSAs
November 26, 2012 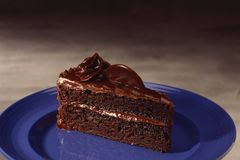 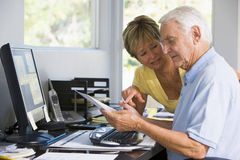 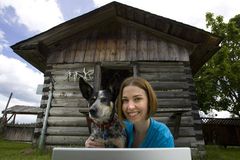