Canadian average household debt has hit the six-figure mark for the first time, according to a report released Thursday by the Vanier Institute of the Family.

The average household debt figure at the end of 2010 was $100,879, with the debt-to-income ratio at a record 150 per cent, the report says. That means for every $1,000 Canadian families earn after tax, they now owe $1,500. Mortgages account for two-thirds of that debt at $63,000 per household. The other third is made up of personal loans and credit card debt.

For the 55 per cent of Canadian households with mortgages, the average debt figure is even higher: $171,500. Those are the households that are going to be the most vulnerable when interest rates inevitably rise and housing prices fall, says Roger Sauvé, the report's author. "Their payments are going to go up and the price of their house is going to go down. It'll be more difficult."

Mr. Sauvé says there's only one message to take away from these numbers: "Reduce debt, save more, spend less."

While household expenditures dipped 1 per cent in 2009 (adjusted for inflation), the cutbacks were short-lived, and by the end of 2010 had returned to 2008 levels. Spending in retail outlets followed a similar path, the report says.

"We're still out there expanding our credit limits," says Mr. Sauvé, who predicts the debt-to-income ratio could easily reach 160 per cent within the next two years if the trend continues.

Much of the expansion in credit growth has been due to record low interest rates, the report says. "Households have been able to take on higher levels of debt since the cost of borrowing has been, and remains, relatively low."

Signs of debt stress are obvious, the report says. In October, 2010, 17,400 mortgages were in arrears by three or more months, up 50 per cent since the recession began. Compared to pre-recession levels, the 90-day delinquency rate on credit cards was up 28 per cent in July, 2010, and about 32,300 Canadians became insolvent in the third quarter 2010, up 12 per cent from pre-recession levels.

According to the Bank of Canada, about 6.5 per cent of households currently have a high debt-service ratio, meaning debt payments and interest amount to 40 per cent or more relative to their disposable incomes. The 10-year average is 6.1 per cent. The Bank of Canada model assumes that one-quarter of these 950,000 households is likely to default on debts.

"We've been tracking this report for 12 years," says Katherine Scott, the Institute's director of programs. "We're certainly concerned about the levels of household debt and what that signals for the fragility of a significant number of Canadian families."

Figures released Wednesday by credit bureau TransUnion echo the Vanier Institute's findings, reporting average total debt per Canadian consumer, excluding mortgages, was $25,709 in the fourth quarter of 2010, up 5.6 per cent from $24,346 in the comparable period of 2009.

When you consider that in 1990, average family debt stood at $56,800, with a debt-to-income ratio of 93 per cent, household debt has seen a real increase of 78 per cent over the past two decades.

"I think we have a significant challenge," Ms. Scott says. "There are many vulnerable families. Looking forward, I think we have to remember that we have to continue to invest in public supports for in particular income supports for Canadians and at the same time push forward recommendations around improved financial literacy." 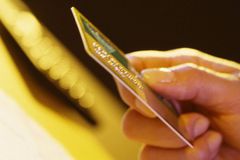 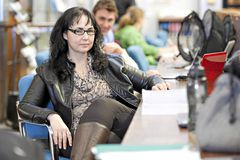 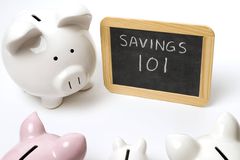 Why smart people do dumb things with their money
February 15, 2011 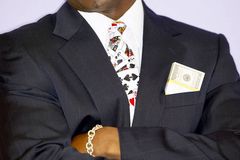 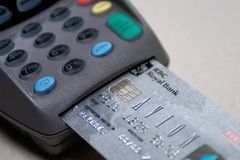 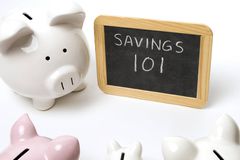 earlier
What do the new mortgage rules mean?
January 17, 2011 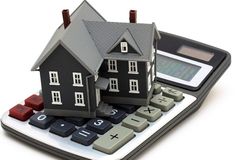