Greedy or naive investors can be easily convinced by scammers to invest in get-rich quick schemes before they've had a chance to do their homework, say experts.

"They're nasty. They're heartless. They're ruthless," said Daniel Williams of the Canadian Anti-Fraud Centre.

"But they're not stupid. They know the buttons to push. They'll spot a weakness from a mile away," he said, adding that scammers can be successful targeting vulnerable people such as those who experienced a death in their family or illness.

Quite often, people will get pitches that offer them a return of 10 per cent a month, said Adrian Mastracci, a financial planner with KCM Wealth Management Inc. in Vancouver. What they should remember is the old adage: "If it's too good to be true, it probably is."

"If you get offered 40 or 50 per cent (return) per year, what makes you so special?" he asked. "Talk to your family members, talk to somebody else, go see an independent adviser," he said.

With a balanced portfolio of stocks and fixed-income investments, investors should be expecting a more realistic return of five to seven per cent a year on an ongoing basis.

Mastracci says seniors can be particularly vulnerable because they often have fixed incomes and can't afford losses.

Common signs of investment scams are being told that you can make a lot of money with little risk in your investment and being given so-called "hot tips" or insider information about companies, said Perry Quinton of Investor Education Fund, a non-profit organization founded by the Ontario Securities Commission.

Other signs include being asked to invest in little-known companies and promised high returns or one-time offers. Scammers may also use high-pressure sales tactics to encourage people to invest in something quickly, she said.

Quinton said that the first thing that consumers should do is check with their provincial or territorial securities commission to find out whether the person making the pitch is licensed to sell securities or give financial advice.

"If they're not registered, it's a scam," she said.

Fraudsters will use such scams as pyramid schemes in which early investors get high returns fairly quickly but when the number of new investors dry up, there's no more money to pay out.

Investors can also be persuaded to pay money up front to take advantage of an offer promising significant returns, Quinton said. The catch is that the scammer will take the money and the victim won't hear back from them again.

In so-called "pump and dump," schemes, investors are offered a deal on a low-priced stock and as more investors buy it, its value increases. Once the stock's price hits a peak, the scammer sells his shares and the value of the stock plummets leaving other investors with worthless stock, says the Investor Education Fund's website, getsmarteraboutmoney.ca.

Last summer, a pump-and-dump scheme that involved penny stock companies bilked Canadian and foreign investors out of more than $140-million. The U.S. Department of Justice said it was masterminded by four Canadians and carried out with the help of five Americans. The authorities called it one of the largest international penny stock frauds in history.

Quinton's organization estimates that 20 per cent of the Canadian population has been approached with an investment scam or fraud and about 5 per cent have been victims.

"Those are the people who will admit it. We think it's quite a lot higher than that," said Quinton. 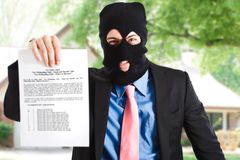 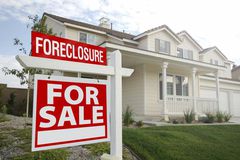 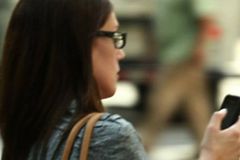 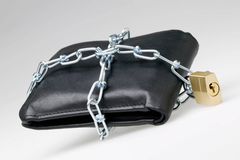 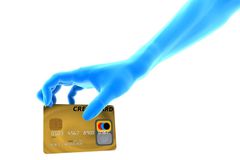