There is always a dash to the finish line when preparing to take a vacation. And if you're like me, that entails checking for your passport every five minutes on your way to the airport. Once you're in the air, there's no turning back. The vacation has begun.

When my girlfriend told me that we were invited to a wedding in Dublin, the first thing I did was look up the nearest major car race in Europe. It turned out that one of the most famous races in the world, the 24 Hours of Le Mans in France, was taking place just before the wedding. I knew that asking Fiona to spend 24 consecutive hours watching racecars would have to be offset with a compromise of some sort. A week in Paris filled the bill.

While packing a suitcase takes about 10 minutes, preparation for a big trip can take hours. Hours that can save you big bucks, and big headaches. For instance, if you vacation in Europe, you'll know it can cost an arm and a leg for accommodations.

We found a charming apartment on AirBnB.com, the find-a-temporary-landlord site; the location was a minute's walk from the Arc de Triomphe and the Champs-Élysées. Total cost for seven nights: $955 after taxes and fees. For the same area and same square footage, you might expect to pay more than $2,500 for a decent hotel.

It took a few hours of searching, reading reviews and negotiating (I asked for, and received, a discount off the posted rate since we were staying more than a week), but it was worth it.

Next, I had to arrange for a rental car to get to Le Mans from Paris (about a two-hour drive). If you get an automatic, the price is almost tripled, since driving stick-shift is the norm in France. Automatic rental cars are rare. If you take the Collision Damage Waiver (CDW), the price almost doubles. But if you have a gold-level or higher credit card, you might get that coverage automatically if you pay for the rental with that card.

I called my credit-card company to confirm, and while I was at it I also had them put a note on my file that I would be travelling, so they wouldn't suspend my card, thinking it had been compromised as I made purchases overseas. Total savings for driving standard and having CDW covered with gold-card benefits was about 66 per cent, with complete peace of mind.

I also called my insurance agent to confirm that my personal auto insurance covered rental car accidents. I asked if my girlfriend was also covered, in case we decided to split the driving. She wasn't, but I added her to my policy as an occasional driver and that extended my coverage.

My girlfriend's benefits at work cover both of us for travel medical emergencies, but while she was confirming that, I got a quote for about $140 for the two-week trip that I would gladly have paid to ensure we wouldn't end up being a medical-bankruptcy horror story.

There are lots of little details worth investigating, or confirming, when planning a major trip. But once they are nailed down, the only thing I'm left worrying about during my vacation is my back pocket, to make sure I haven't been pickpocketed in the five minutes since I last checked.

Preet Banerjee is a W Network money expert and blogs at 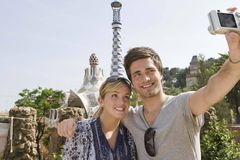 How do you save money on family summer getaways?
July 2, 2012
Taking your cellphone abroad? How to avoid bill shock
July 4, 2012 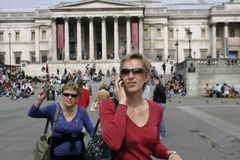 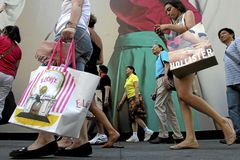 Have you got travel insurance on your packing list?
May 7, 2012 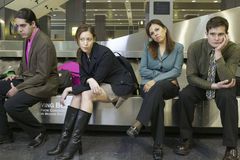 What to do when calamity hits your vacation
June 1, 2012 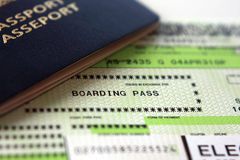