When homeowners want to add value to their home come time to sell, they may wonder where to start ... and where to end.

Here are some renovations that add value, and some that are not a good investment, according to a few experts.

(This article gives information about how to finance a home reno.) 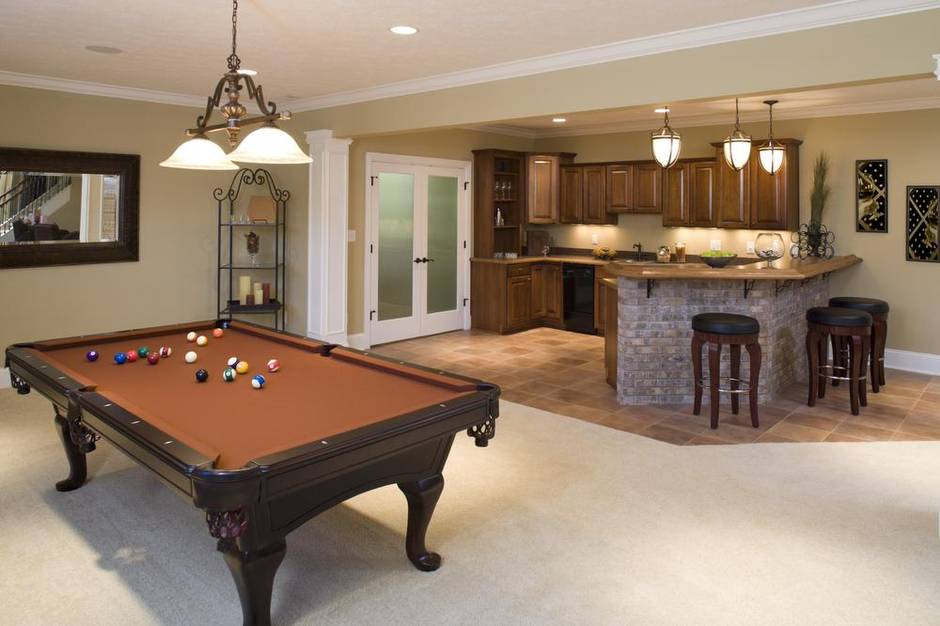 Increasing living space is one renovation that adds value, especially in potentially underutilized areas such as basements. (James Michael Kruger/iStockphoto)

Adding a room or increasing living space is one renovation that adds value, says Manjinder Grewal, a real-estate broker with Homelife Liberty Realty Inc. in Mississauga.

Finished basements with separate entrances are a huge draw for buyers, as they can generate income for the home owner using space they don’t necessarily need, Mr. Grewal says.

“In many homes, the owner can even split the basement, keeping half or a portion for their own use and still have plenty of room for a separate unit.”

Home renovations that can accommodate large or extended family living are also popular in some parts, Mr. Grewal adds.

“Canada’s cultural diversity and aging population is driving a demand for homes that can accommodate parents, in-laws and siblings. Sometimes it’s a permanent arrangement and sometimes it’s a temporary situation where, for a time, young families may live together, pool their financial resources to buy a larger home together, support each other with childcare before eventually splitting as their families grow and their children need more space,” Mr. Grewal says.

“For new immigrants having that family support in the early years when they are getting settled is extremely helpful and many are looking for homes with two master suites or an in-law suite. A home renovation that would include these extras would sell well at market.”

Garages are another area of the home now getting more attention as a reno project than they used to, Ms. Kalia adds. But kitchens and bathrooms continue to be among the most popular of home renovation projects, she says.

“Updated kitchens and bathrooms absolutely remain the key renovations that help a home sell and increase the value of the home. The goal is to make the home appear turnkey, to give the buyer the feeling they can move right in.” 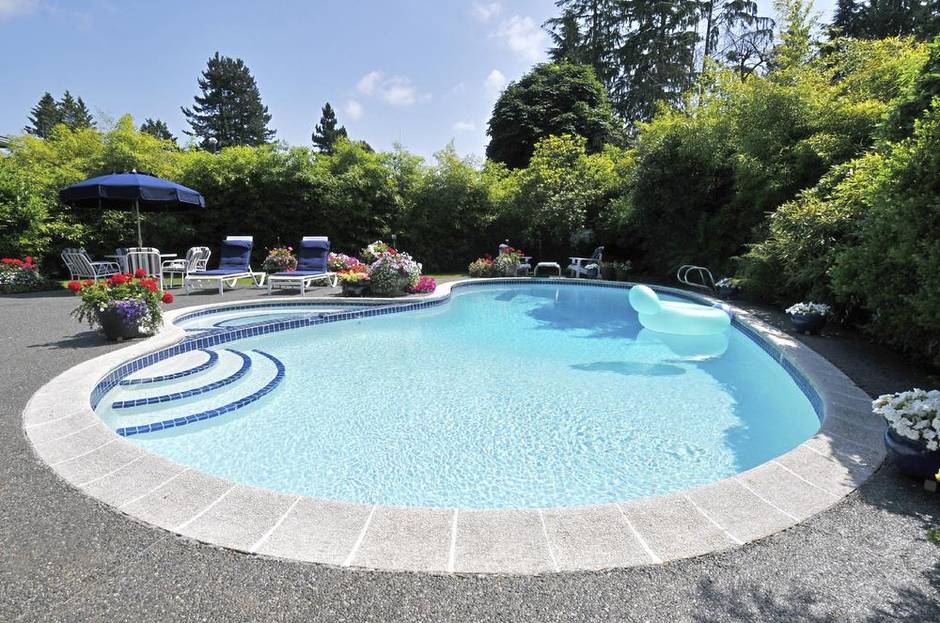 Swimming pools, along with home-theatre rooms and central air conditioning installations don't get you your money back. (iStockphoto)

Tina Smith, a real-estate agent with Re/Max Hallmark Realty Ltd. in Toronto, says that swimming pools and home-theatre rooms yield only 25 to 50 per cent on your investment, meaning you only get a quarter to a half back on what you spent.

A central air conditioning installation varies widely, yielding from 25 to 75 per cent, while putting in a skylight represents a poor return on your investment, yielding zero to 25 per cent.

And on the outside, landscaping can add between 7 and 15 per cent to a home’s value, with patios coming in at 12 per cent on average, says landscape design expert and HGTV host Carson Arthur, citing the results of industry studies in Canada and the United States.

Trees can have a strong impact on a home’s resale value, with an increase of up to 98 per cent, Mr. Arthur observes. A mature tree will often have an appraised value of between $1,000 and $10,000, adding even more value to your home.

If financing a reno is out of the owner’s reach before selling, there are smaller solutions.

“In the current hot real estate market this could increase the value of the property by 5 to 10 per cent by way of attracting more interested buyers. That is the safest bet when planning to sell the property,” Mr. Komjathy says.