Have you ever heard these predecessors to YOLO ("You only live once")?

They can all encourage treating oneself. But there is a right way, and a wrong way, to indulge.

A lot of activities need an interruption, or some kind of pause, which can ultimately lead to better overall results. For example, we would burn out if we didn't get two days off each week and a few full weeks off during the year. We even need multiple breaks throughout the day. These breaks can increase productivity.

Successful dieters often rely on cheat meals to take a break from a strict nutritional plan. Counting calories and avoiding certain foods requires a lot of discipline. And as soon as someone, including yourself, tells you that you can't have something, it's all you want.

Some people can indulge on a single cheat meal per week. Others might need a full cheat day. But for those who have tried draconian diets before, sometimes the floodgates break wide open. The spirit can be broken, and YOLO turns you into a yoyo.

Improper financial indulging can have the opposite effect on our wallets and purses. Do it wrong and they get thinner.

There are the "moment on the lips, a lifetime on the hips" indulgences. I'm talking about houses and cars. When you are thinking about buying a new car, you look forward to how much better it is than your current car. This build-up could last months. But a few weeks after driving your new car, you stop fantasizing and it's no longer a new car, it's transportation.

And with a house being the biggest purchase most people will make in their lifetime, it's also the biggest contributor of stress. The ability to distinguish between what you think you deserve versus what you can afford is inversely proportionate to money stress. Big ticket items are the worst places to indulge.

But we can also get into trouble with small ticket items. For people experimenting with budgeting or frugality for the first time, continuous small victories can lead to the occasional breakdown that more than undoes all the hard work. If you try cutting out coffee-shop lattes you might be saving $100 per month. If you consistently feel the deprivation after a few months, it's possible to reward or treat oneself with an extravagance.

But I've seen people buy TVs and vacations worth thousands of dollars after having felt a lot of pain to save only a fraction of that amount. A better indulgence for dropping the habit of expensive coffees on a frequent basis would be to have one on an infrequent basis.

What's to stop the flood gates from opening and resuming the daily habit? The same thing that separates the successful dieters from the unsuccessful dieters: discipline. Remember, you only live once. What that really means is that you shouldn't screw it up. 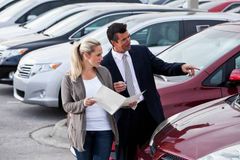 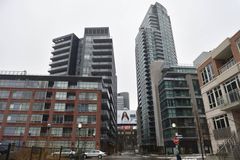 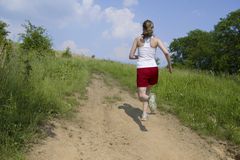 Most Canadians say they won’t get sucked into a bidding war
April 23, 2013 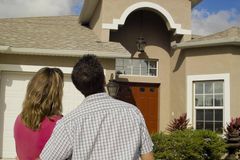 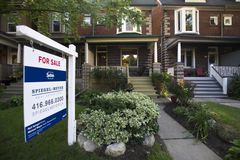 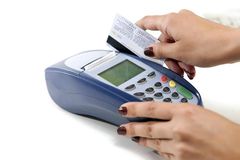