My husband recently threw me a shindig for my 40th birthday. Before the big night, I decided to make playlists on my iPhone to provide the party's music, as the venue allowed you to just plug and play. The only drawback to playing music this way is the inevitable pauses between tracks (which is a real buzzkill when you're on the dance floor). So I did a little research to see if there was an app that would allow me to cross-fade and mix tracks to avoid the lag between songs. I was delighted to find an app that does just that.

The idea behind planned obsolescence is that companies deliberately create their devices so that they will be soon be out-of-date, compelling consumers to toss their old, tired gadgets and upgrade regularly. The quicker the turnaround, the more money that companies make.

In my case, I own a phone that works perfectly fine, but if I want to take advantage of all the exciting capabilities and apps in the marketplace, I would need to purchase a brand-new, souped-up version. The kicker? My phone is only two years old!

To me, the idea that a two-year-old device is considered out-of-date is outrageous. But technology expert Amber Mac says tech companies aren't in the business of making products that will satisfy their users for more than a couple years, and it's costing consumers plenty.

"I don't think this approach is exclusive to the tech market, but when we're talking about laptops and smartphones, the prices are so high that they're putting a dent in the budgets of most households as we feel pressure to replace them every year or so," said Ms. Mac.

"There is a battle right now in the smartphone market insofar as who is going to win, so the race is on, and all companies are contributing to this so-called planned obsolescence."

Although early adopters have been chasing the latest and greatest gadgetry for years, says Ms. Mac, the difference now is that the average consumer is also behaving the same way.

"I think, for the first time ever, tech devices are now somewhat a status symbol in our society," she said. "It's not just good enough to have the new iPhone 4, you gotta have the iPhone 4S. It reminds me a little of the fashion industry, which somehow convinces millions of people every season to update their perfectly functional clothing."

But is there a way to avoid the trap of planned obsolescence? Ms. Mac says that marketing may convince us that our devices are out-of-date, but in fact, most of us probably don't need anything new at all.

"The reality is that most new tech products we've seen introduced in the past few years can last much longer than we think," she said. "For example, the original iPad is still a wonderful tablet, but the iPad 2 has a few new improvements that are desirable but not necessary."

The only way to avoid technological obsolescence is to buy products that you think will last you for a few years, Ms. Mac says. And don't be seduded into keeping up with the Joneses.

"Avoid temptation from your friends and family to upgrade if you don't have to," she said. "No matter how new and shiny that gadget looks, chances are that you don't truly need it today."

In my case, it was app envy that made me feel like I needed to upgrade. "Whatever you do, don't let an app persuade you to upgrade your device," Ms. Mac warns. "You can often find another app that will do the trick on your current tech set-up."

There's another negative consequence of planned obsolescence, says Ms. Mac, beyond the economical impact on families who can't afford these devices.

"What I worry about more than anything with so-called planned obsolescence ... is the environmental impact on our world," she said. "We now know that our tech obsession is leading to a tremendous amount of waste, which is clearly not properly recycled or managed."

What the middle class can learn from the mistakes of the super rich
January 17, 2012 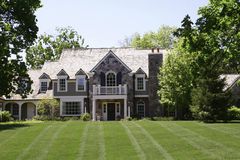 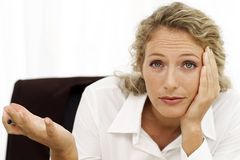 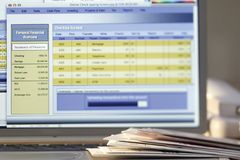 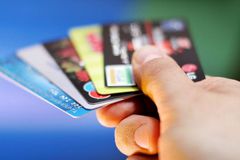 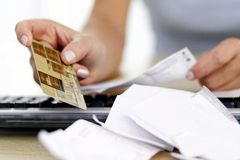 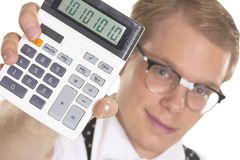 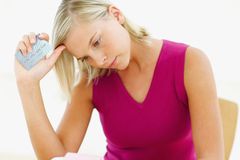