The index ETF business is sometimes referred to as a margin compression game.

The plain vanilla, broad index tracking exchange-traded funds compete heavily on price. An investor with $100,000 in a large capitalization, actively managed mutual fund might pay $2,250 per year in fund management expenses, but if they used the Horizons S&P/TSX 60 Index ETF that cost would only be $80.

But since mutual funds come with the cost of investment or financial planning advice whether you want it or not, and also whether you get it or not, a fairer comparison would be to strip out the cost of advice. This averages 1 per cent a year for equity funds in Canada. That brings down the comparison to $1,250 per year versus $80. Add a few bucks in commissions to buy and sell ETFs and you're still paying rock bottom costs.

Active managers compete on performance, but so do index ETFs. Two of the big determinants of index ETF performance variation are costs and tracking error. HXT takes a unique approach to controlling both by using some financial engineering that some people may not understand. Due to its structure, some don't consider HXT a plain vanilla ETF but it does track a plain vanilla benchmark.

iShares, which have the iShares S&P/TSX 60 Index Fund at a cost of roughly $170 per $100,000, and now the American behemoth Vanguard, which has announced plans for a similarly mandated fund with a management fee of just 0.09 per cent (the expected management expense ratio will be slightly higher so we could expect a cost of $100 per $100,000), actually hold the underlying stocks in the fund. But they are much larger companies so their economies of scale help drive down costs for a true plain vanilla structure.

Low costs are great. But would you believe there is an ETF with no cost? I'm talking about an ETF with a published MER of 0.00 per cent. Not only that, it has actually beaten its index with a slightly positive tracking error.

The db x-trackers DJ Euro Stoxx 50 Index ETF (which is currently listed only in Europe) accomplishes this by using a combination of direct holdings coupled with a partial swap, which is a derivates-based strategy to reduce costs, along with a healthy dose of securities lending thrown in to offset – and then some – the costs of running the fund.

A fund engages in securities lending to earn extra income. Since index funds don't trade their holdings often, they are a great source for investors who need an inventory of stocks to short. So, they borrow them from the fund in exchange for interest payments. The interest payments are split between the securities lending agent and the fund. In the case of this particular ETF, the revenue is great enough to completely offset the MER and still pocket some revenue for the company that runs the ETF.

Index ETF costs are pretty low already in Canada. And while we don't have 0.00 per cent MER ETFs yet (and maybe never), we do have commission-free ETF trading in a recent innovation with Scotia iTrade which was followed quickly by Qtrade.

Claymore Investments has also been offering commission-free dividend reinvestment and pre-authorized contribution plans on its ETFs through many discount brokers for years.

We may not see 0-per-cent funds with no commissions in Canada, but boy, we've got it good. 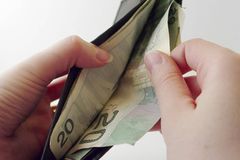 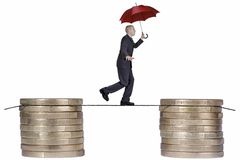 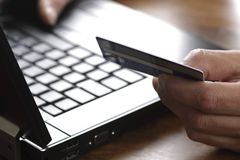 Herd analysts are putting lipstick on every pig
October 21, 2011 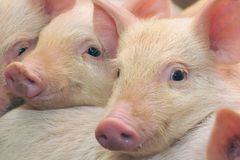 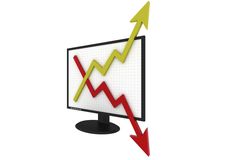