The great bulge of baby boomers has made its mark by bucking trends. (Or it likes to think so.) It's no surprise, then, that drivers aged 55 and up are buying more new cars than previous generations.

For the longest time, drivers in this age cohort gradually purchased fewer new cars as they got older.

But for boomers, cars represent freedom – especially for women. And if you have the freedom to choose, who wouldn't want to drive off into retirement in a new car?

Sales of cars and trucks in Canada jumped in 2013 with the 55- to 64-year-old age group replacing 35- to 44-year-olds as the demographic most likely to buy a new car, according to those who study car-buying trends.

According to data from Edmunds.com, a car-shopping website, buyers 55 and older accounted for more than 40 per cent of all new car sales in the United States last year, up from 33 per cent in 2008 while buyers between the ages of 18 and 34 represented only 12 per cent of new-car purchases.

This pattern has not been lost on car makers, who are marketing more than four-door sedans to image-conscious seniors.

We asked Peter Cheney, Globe Drive columnist, to choose several cars for the unconventional senior. He picked, we elaborated: 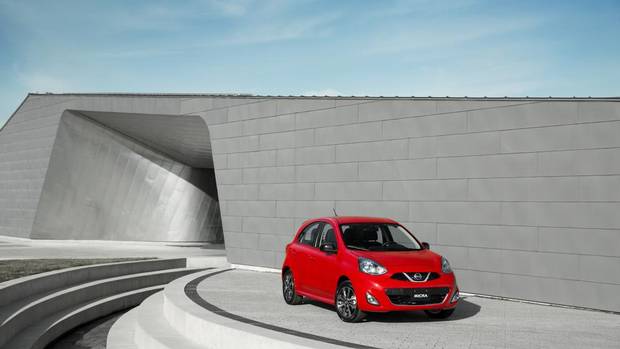 Best new car for the senior on a budget – the Nissan Micra. Zip around the city on its 1.6-litre, four-cylinder engine designed to give 600 to 700 kilometres between fill-ups. Manufactured in Mexico, its suspension and power steering are built for Canadian roads; a 60/40, split-bench rear seat allows hockey sticks or skis to be stowed. And it can come with 15- or 16-inch wheels – instead of 14-inch standard – which makes getting in and out easier. This spring, it’ll be $9,998 to start – the cheapest starting price in Canada. 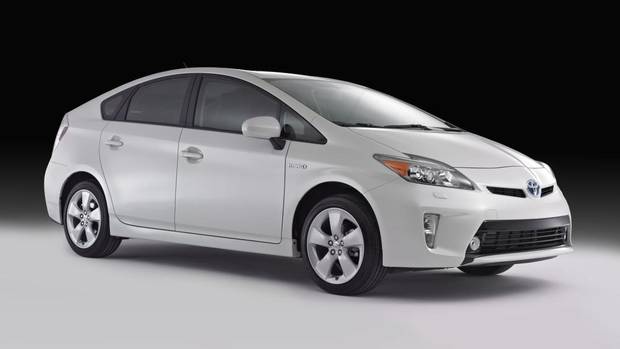 Which vehicle is best for a long journey? Mr. Cheney is torn between the Honda Odyssey minivan (he took an extended trip with his family and towed an ultralight plane with it) or the Toyota Prius (incredible fuel economy, lots of luggage space) shown here. Toyota still dominates the hybrid market and the Honda Odyssey is considered by some as the gold standard in minivans. Odyssey starts at $28,825. Prius starts at $26,105; for the plug-in hybrid, $35,705. 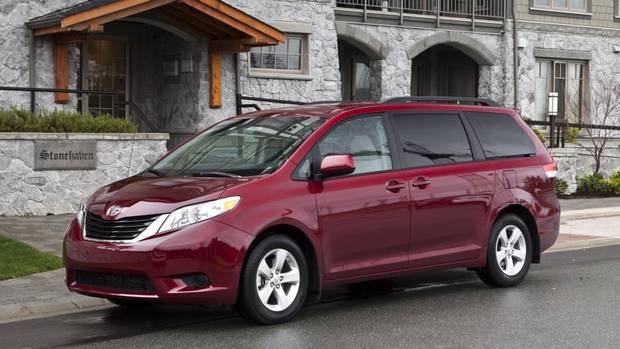 The kids may have grown up but a generation of soccer moms still love their vans, clutch them like giant purses and probably won’t be seen without them after 55. There may be nothing better than the Toyota Sienna for long trips with friends, or enjoying activities that require a lot of gear. LE 7-passenger AWD for 2014 comes with all-wheel drive and other luxuries for $36,190. 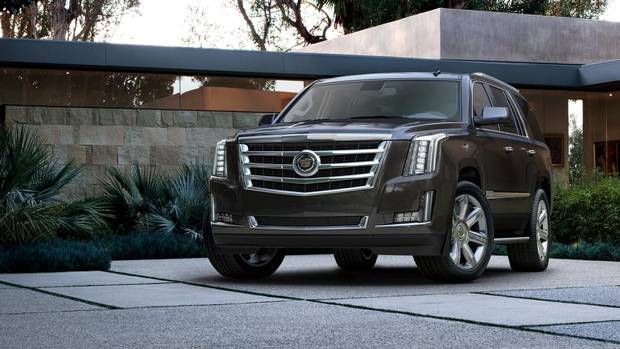 4) Grandkids, dogs and that mayor

Can’t bear to be seen in a minivan? Try a Cadillac Escalade as a stylish alternative to haul extended family and fur children. This full-size luxury SUV offers most everything with a flick of a switch, including power-retractable steps to ease entry. The choice of Toronto Mayor Rob Ford, this large and flashy Caddie makes a statement – whether it’s politically correct or not. Purchase price from $84,145. 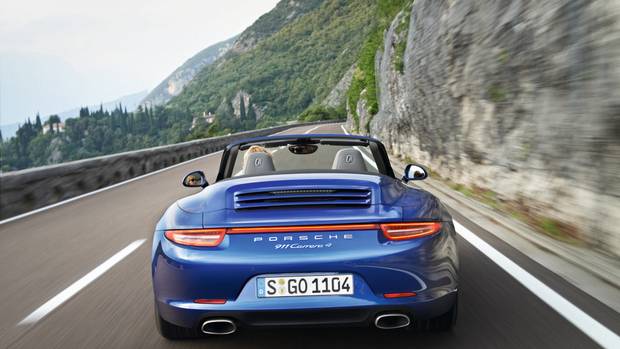 Now that you’re an empty nester with some cash, why not try a little prestige and performance? The Porsche 911 Carrera S has a stylish body design that goes back 50 years. (Just looking at this little sport coupe can get hearts racing. Not a bad thing in retirement.) Manufacturer’s suggested retail price: $112,800. 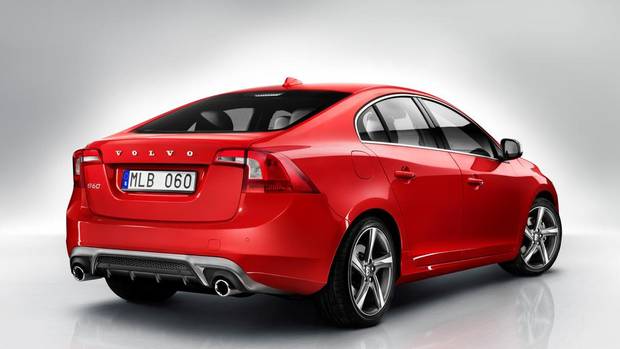 6) Bionic vehicle enhances the ‘mature’ you

Want a car that compensates for physical limits such as failing eyesight and slower reaction times? That comes with a top crash-test rating? The Volvo S60 comes equipped with a city-safety system: If a car in front stops suddenly and you don’t react, the system will apply the brakes – at speeds of up to 50 km/h. It boasts supportive, ergonomic seats, too. From $37,750. 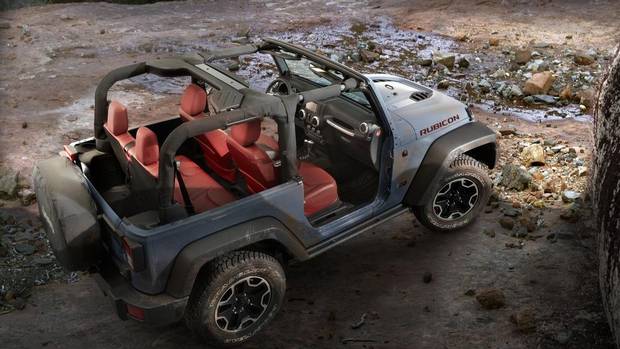 7) Best rugged vehicle for retirement off the beaten track

And finally, for sporty types who get the urge to drive in the dirt, try the Jeep Wrangler Rubicon. With removable doors and flip-down windshield, this vehicle is not for retiring types. MSRP: $34,295
Page 1 2 3Next