There's lots to think about when retirement is imminent. But what if it's not?

Even if you're toiling away in your first job, you should start planning now, says Janet Baccarani, a senior financial adviser and certified financial planner for Manulife Securities in Burlington, Ont.

Yes, people in their 20s or 30s have decades to work things out. But navigating the long-term investment landscape can be tricky for Generations X (the children of the baby boomers) and Y (those born in the mid-1980s and early 1990s), Ms. Baccarani says.

"The 20-year-olds need to realize that once they're on their own things don't come so easy, and everything is expensive," she says. Over-30s should continue to manage their debt while looking for long-term investments that might fluctuate in the short term but will rise over time, Ms. Baccarani adds.

The main thing we know is that we don't know much about how it will turn out in 10 or 20 years or more. The most predictable variable seems to be unpredictability.

Even short-term forecasting is not entirely precise. As recently as October, the Bank of Canada said that when all the numbers came in, Canada's growth for last year would come in at 2.2 per cent. The final figure was 1.9 per cent. The difference may not sound like much, but it has implications for everything from interest rates to how you should invest in 2013.

It's easy for younger earners to put these numbers, and decisions about their financial future, out of their heads.

"Most of my friends don't even think about retirement," admits Mike Janowski, a 34-year-old IT software salesman living in Toronto. "I don't think any of us are thinking that we need to have $1-million when we're 60. It's more about, 'What's my next big purchase? A condo or a car?'"

In contrast to many of his friends, Mr. Janowski has been investing regularly since he was 18.

"I've been doing RRSPs since my first real job, and I have a tax free savings account," he says. Mr. Janowski also has invested in the chain of popular Lou Dawg's barbecue restaurants, and he holds a $380,000 mortgage on a Toronto condo, which also requires about $700 in monthly maintenance fees.

Ms. Baccarani says, "It's great that he's building equity and has investments, but it's still important to reduce debt." Interest rates are at historic lows, but holding a large mortgage for a long time is risky, even if it doesn't seem so right now.

"Because the interest rates are so low it's easy to get big mortgages, but I truly believe that interest rates are going to go up. Your costs can double if the rates go from 3 to 6 per cent, which is quite possible," Ms. Baccarani adds.

It's just as daunting for members of Generation Y who are just entering the work force, says Natasha Rajamani, 22, a university graduate now studying public relations at a community college in Toronto.

"Most of the money I've earned so far has gone to college courses and university," Ms. Rajamani says. "I'm learning from my parents and my brother [who works on Wall Street] and have saved about 25 per cent of what I've earned."

She says eventually she will open an RRSP and tax free savings account but is concerned that "there's a lack of education about finances among people my age."

Ms. Baccarani agrees. "I encourage parents to make sure their kids are involved in taking some responsibility for their expenses. We have a tendency to want to give kids everything and make life easy for them, but that's a bit of a mistake."

It's better to encourage young people to take part-time work even when they're in school, Ms. Baccarani says. "They'll feel more self-confident about their situation."

Her general advice for Generation X and Generation Y is, well, general.

"You should have specific goals for the short term and long term. For example, how much are you going to save?" she says.

This shouldn't concern younger investors as much because they can keep their money invested and weather the downturns.

"You just have to not worry about it," Ms. Baccarani says. 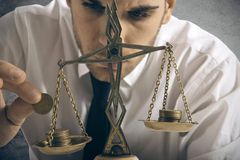 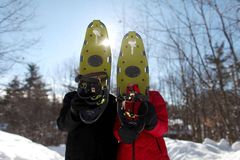 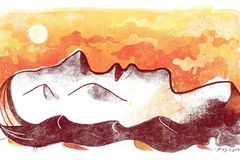 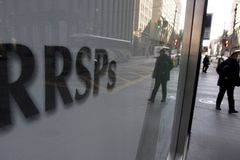 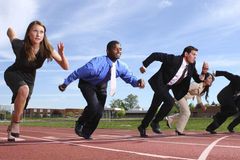 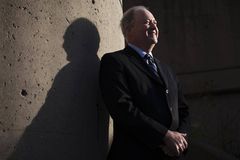 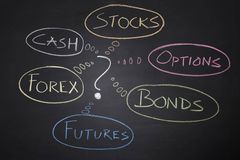 Where to invest your money, ahead of the RRSP deadline
February 28, 2013 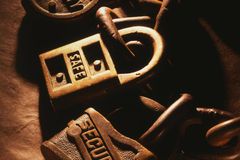 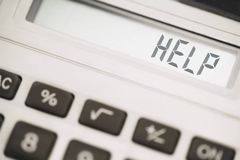 My own RRSP – rural retreat, silence and perspective
February 25, 2013 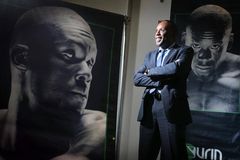