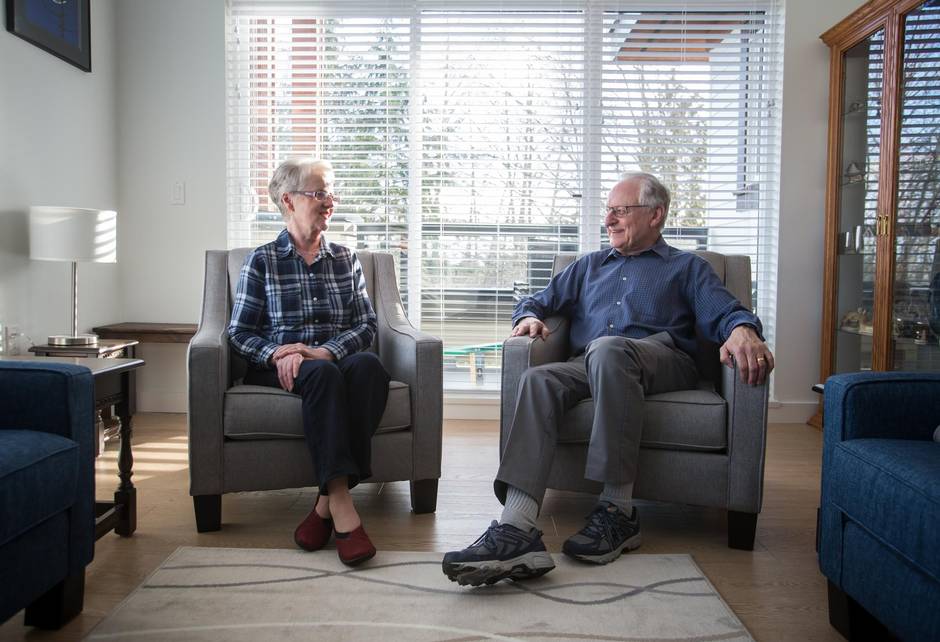 The recent surge in house prices and unexpected gains in home equity are giving baby boomers in some urban areas of Canada the advantage, allowing them to upgrade their lifestyles, instead of making do with less.

After 39 years, Roger and Joan Eastwood sold their four-bedroom North Vancouver home last summer at, they say, the perfect time – just before the province introduced the 15-per-cent foreign buyer tax on house sales in Metro Vancouver.

After the tax came into effect at the beginning of August, house prices, which had already started to drop, declined even further.

The Eastwoods sold their home for $1.4-million and purchased a 1,070-square-foot condo in the same area for $600,000. The couple has just moved into their new condo, which they bought before it was constructed.

The floor space of the condo works out to about the same living area they were using in the family house, so they don’t feel they’ve had to compromise. With an elevator and one-floor living, the new condo means they can age in place, with old friends and neighbours nearby.

They had enough money left over to help their children and for future travel. It’s an unexpected and surprising sum of money, says Mr. Eastwood, when one considers that they purchased their house for $70,000 in the late 1970s. 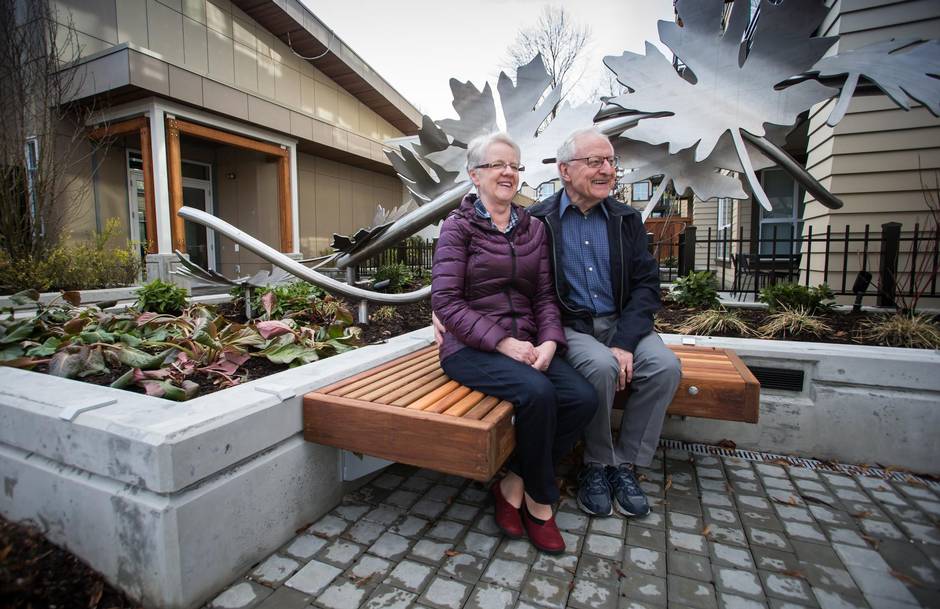 The new condo means the Eastwoods can age in place, with old friends and neighbours nearby. The Eastwood sold their home for $1.4-million; they had purchased it for $70,000 in the late 1970s. (Ben Nelms/The Globe and Mail)

“It’s not a bad return on our money – it’s pretty crazy, really,” he says. “We had no idea how much equity we would get out of it. If you go back almost two and a half years, [houses] weren’t increasing at the rate of the last 12 months or so.”

The most difficult part of the selling process, he says, was the realization that so few young families could own a home like their own.

“Yeah, it’s great to have all that money, but we had 16 offers, and you realize there are a lot of young people bidding on that who are not even getting close to the final price. They are knocked right out of the market, which is very unfortunate. It’s sad.”

Housing prices in Vancouver went up 17 per cent this year over last, according to the Teranet-National Bank home price index. And real-estate-owning baby boomers have been the biggest winners.

Not long ago, it was customary for retirees to live in the family house until it was time to move into a retirement home. If the stairs became an impediment, they’d restrict their living to the main floor. It wasn’t ideal, with all the upkeep that a house requires, but it was often the only option. 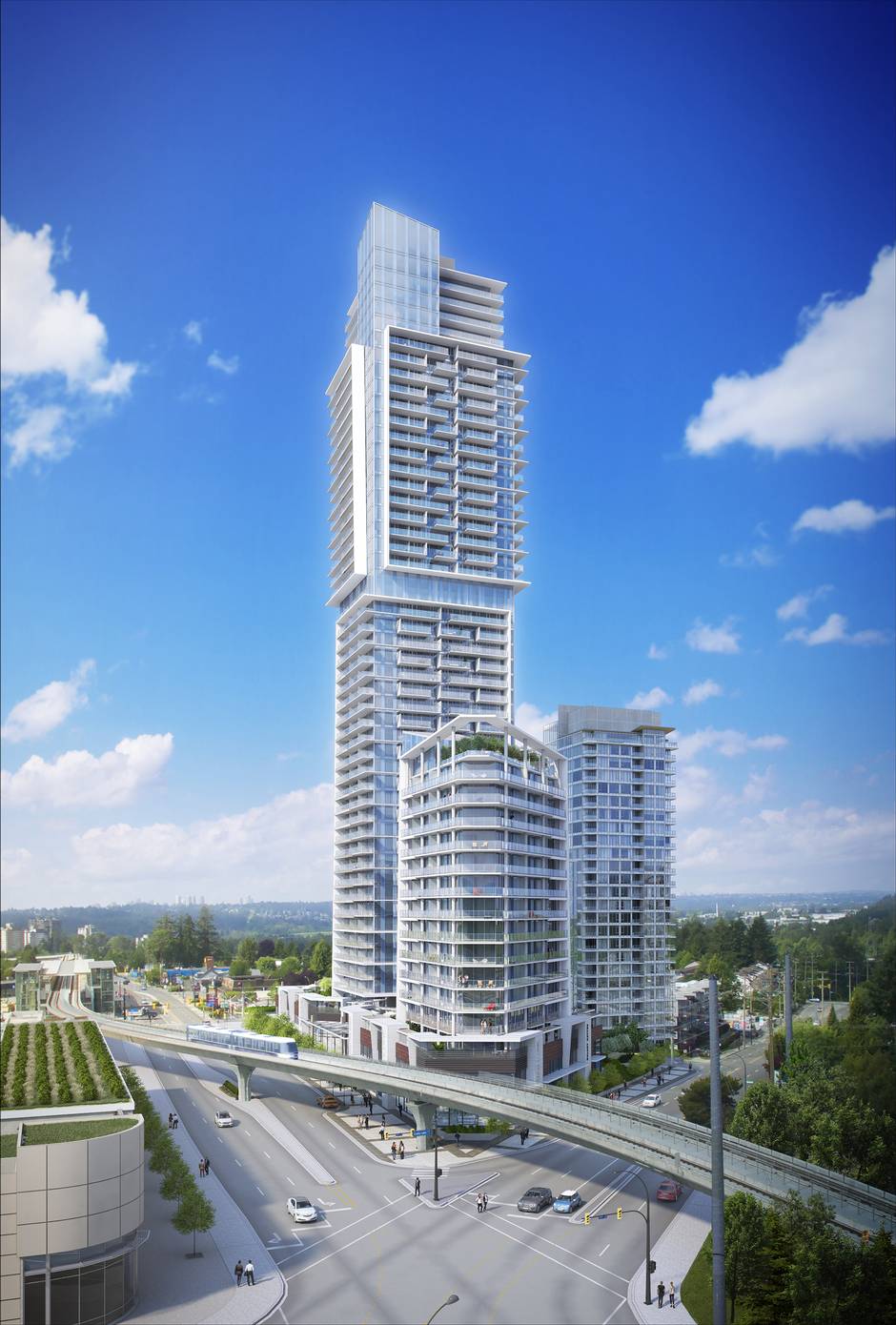 While some retirees will continue to live on in the family home, a growing number are transitioning earlier than expected.

Nic Paolella, director of development for Marcon Developments in Vancouver, says he’s seeing the beginning of a potential flood of downsizers that will become one of the biggest drivers of the condo market. Marcon is a mid-size condo developer with a projected 1,000 units coming on the market this year.

“This is the tip of the iceberg in terms of amount of capital out there for downsizer buyers,” he says. “We are only at the start of that wave. We are in for a lot more, and it could be a five- or 10-year run of the aggressive downsizer buyer,” he says. “And they have specific interests of where they want to be – often, in a similar neighbourhood to where they were living. Often, they want walkability and access to amenities without a car.”

For the retiring property owner, the Vancouver property market can offer a unique advantage: the possibility of free rent.

Stuart Bonner, a real estate agent with Re/Max, says his clients recently sold a house in the west-side neighbourhood of Dunbar for $4-million. Not only did the couple sell their house for about $500,000 more than expected, but the new owner is also allowing them to live in the house rent-free until their condo is built, Mr. Bonner says. The new owner is also covering property taxes and part of the insurance. That gives them more than a year of rent-free living, which saves them about $5,000 a month, he figures.

It’s not uncommon in Vancouver’s high-end real estate market for new buyers to offer the sellers free rent as part of the bidding process. Many of the bidders on his Dunbar property offered the same. Also, if the new buyer plans to tear the house down, as they usually do, it’s more difficult to remove a full-time paying tenant. And if the house is left empty, the owner is looking at paying the new vacancy tax.

They generally spend about half their equity on a new condo, he says. Buyers coming out of expensive neighbourhoods with about $4-million in their pockets will be comfortable spending around $2-million for a downtown condo, for example. That’s the high end, but throughout the region, in Coquitlam and Langley, or South Surrey, buyers are following the same pattern on a smaller scale.

They might sell a house in Langley, for example, for $1-million to $3-million and purchase a condo for $600,000 to $1-million. The boomer buyer, Mr. Paolella says, represents anywhere from 20 to 100 per cent of a project’s sales right now, depending on the type of building.

“Their home equity has formed a decent part of their retirement picture,” he says. “And nobody is buying these things thinking it’s overinflated or a bad investment.”

As Mr. Eastwood puts it: “I’ve always thought [real estate] is a good investment. If you’re not in a big rush to sell, you’ll always get your money back.”

In fact, he says he’s already seen a couple of condos in his new building sell for more than the original price.

Vancouver is in a unique situation. Although Toronto housing prices increased 19.7 per cent last year, the retiree market hasn’t reaped the same profits that would significantly drive the market, according to realtor Kate Watson of Bosley Real Estate. Ms. Watson has worked in central Toronto real estate for 16 years.

“They often don’t downsize when they see that they can’t get that much more for their money unless they move out of the city. You don’t end up with $2-million or $3-million, like Vancouver. If they want to move to Guelph, fine.

“But if you want a decent condo that’s 1,500 square feet, 2,000 square feet, with good exposure, you’re looking at probably paying at the very least $1.2-million. They don’t get that much more [in leftover equity].” 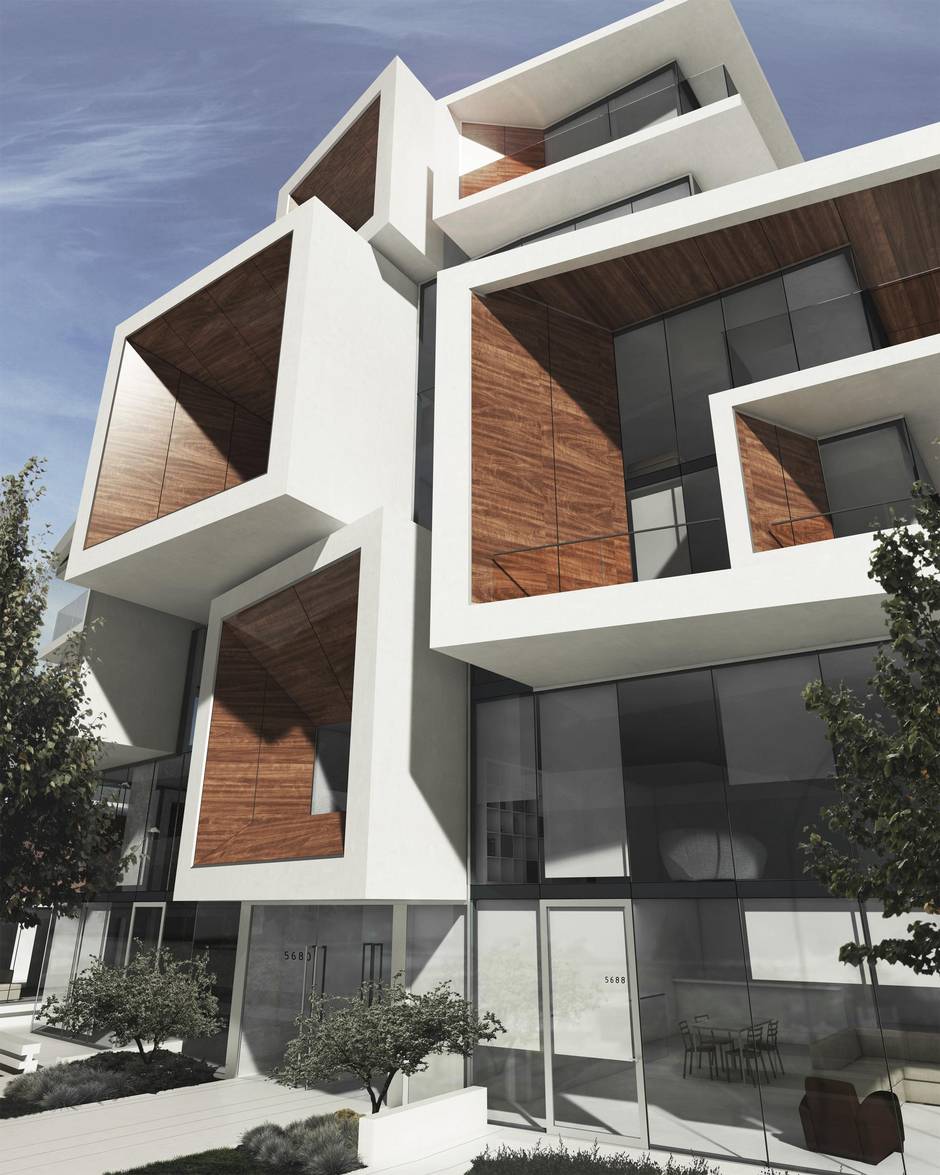 In Vancouver, the luxury 78-unit Aperture project by architect Arno Matis was designed with retirees as the target market. (Arno Matis Architecture)

Conversely, Vancouver architect Arno Matis says retirees were the target market when he designed the luxury, contemporary 78-unit Aperture project. That meant spacious two- and three-bedroom condos instead of the usual one bedroom. The project includes four two-level “villas” that stand alone like single-family houses, with three bedrooms, basement, private garage and potential for private elevator. Three of the villas sold to downsizers.

“Initially everyone was quite nervous about doing them,” Mr. Matis says. “There was the sense that they might be too large, that maybe a buyer won’t be interested. The reality was that they were the first units to sell out. There is definitely a market out there for this type of living.”

“Nobody would have predicted what prices have done in the last three or four years. People are saying, ‘My house is worth what?’ They are stunning numbers. A lot of people are saying, ‘I’ve got to take some money off the table.’ These are educated people who realize it won’t go straight up forever.”