Question from Sheila Noftall, 60, of Kamloops: I plan to work until 65. My husband has retired and has a pension of $30,000 a year. I have no pension but we each have about $200,000 in retirement savings plans. My husband is collecting his Canada Pension Plan (CPP) now. Should I collect CPP now, or wait until I retire? 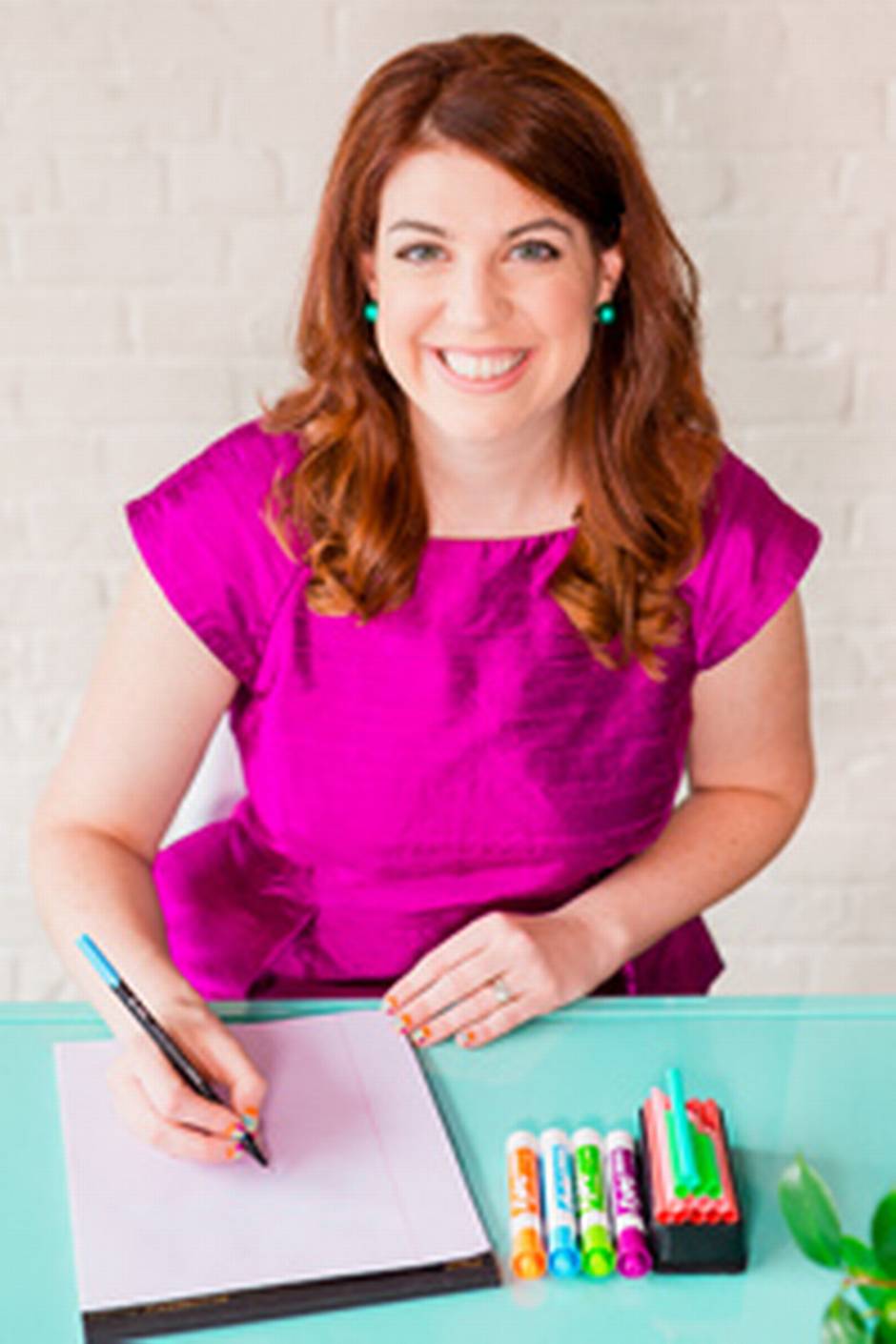 Shannon Lee Simmons is a financial planner and founder of The New School of Finance in Toronto.

The additional $681.60 would amount to an additional $40,896 between ages 60 and 65. This sounds great; however, the CPP you collected would be taxable. If you’re still working, you will be collecting this CPP on top of your earned income, which means you won’t be pocketing the entire amount after tax.

If we assume a tax rate of 30 per cent while you’re working, you would keep approximately $28,627.20 of the early CPP. The more earned income you have at work, the higher your effective tax rate would be and the less CPP you would keep after tax.

If you wait until 65, you collect the full amount when your retirement income is likely not as high as it is now, since you don’t have a large pension in retirement. If your estimated tax rate is 20 per cent in retirement, you would collect the $1,065, which would be approximately $852 a month after tax.

It would take you approximately 34 months earning $852 after tax to make back the $28,627 that you would have collected early. This is approximately at age 68 ­‑ still very young.

The higher tax rate that you would have to pay on the early CPP is the big difference here.

If your earned income plus your husband’s pension and his CPP are enough for the household to run efficiently, it may be best to hold off on your CPP so you can collect the bigger pension later, once you don’t have earned income any more. In addition, the more guaranteed, inflation-protected income you have in retirement the better, since you don’t have an outside pension."