Retirement planning is top of mind for Canadians in the home stretch of this year’s registered retirement savings plan (RRSP) season. To help them plan, we asked three experts to list what they hold in their own portfolios.

Like other investors, they have made decisions based on their personal financial goals, current market outlook and other short and long-term considerations, and their strategies should be viewed in that context. 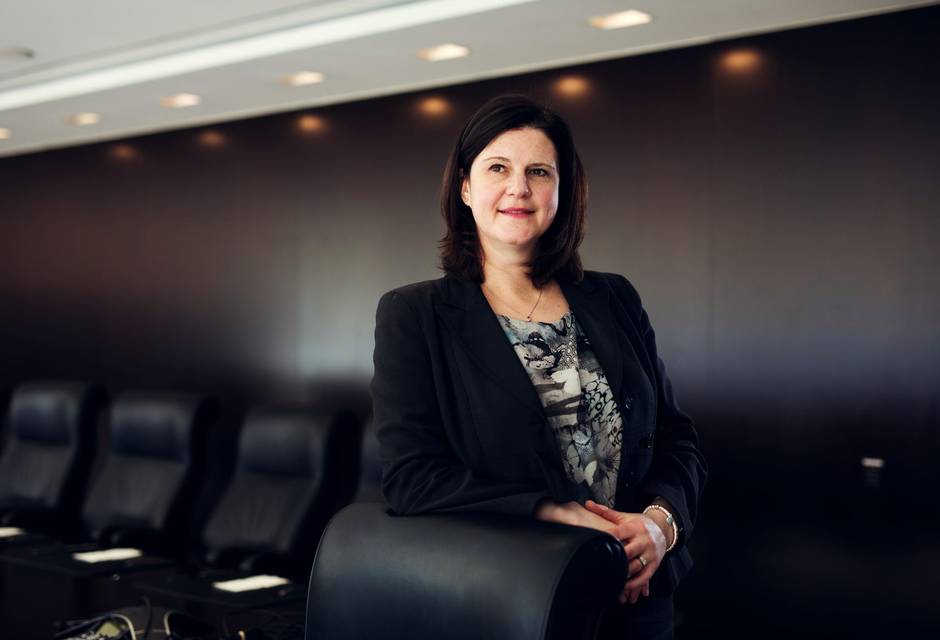 Ms. Hallett’s accounts are 100 per cent in mutual funds, with 75 per cent exposure to equities and 25 per cent to fixed-income securities. She invests in the Mackenzie Symmetry Growth Portfolio, a mutual fund that she helps to manage, in both her RRSP and TFSA. She also holds this mutual fund in her non-registered accounts.

“I’m 44, so I have a good 20 years to retirement. I’m really still in the accumulation phase,” she says.

Ms. Hallett has not set an annual target rate of return for 2017, preferring to take a long-term view. “Long term, I’m targeting about 6 to 6.5 per cent for my portfolio. I tend to be on the conservative side because I think returns could be challenging over the next few years,” she says.

Her strategy: Ms. Hallett contributes to her RRSP on a dollar-cost-averaging basis, to ensure consistent payments are made irrespective of market ups and downs. “If I tried to time the market myself, I’d probably be losing sleep,” she says.

“I have a young, active family, so monthly budgeting is an important part of my life. My investments are just part of my monthly budget,” Ms. Hallett explains. “Being able to invest simply on a monthly basis, in a product that I know is doing everything that I want it to be doing, really gives me peace of mind.”

Ms. Hallett characterizes herself as a conservative buy-and-hold investor. “You might not link a conservative investor to a 75-per-cent equity mix, but I think I’m conservative in what I’m doing because I’m buying a good, balanced solution.”

She says she monitors her registered and non-registered accounts on an ongoing basis.

“I’ve been positioned 75 per cent in equities and 25 per cent in fixed income for quite some time now. At some point I’m going to need to reduce my equity weight in favour of fixed income, but I’m not at that stage yet.”

Ms. Hallett, who has had an RRSP since about the age of 20, says she has always been consistent in her preference for hedging her bets with mutual funds rather than individual equities. “I’m not an individual stock picker.”

Her forecast: Ms. Hallett expects short-term market volatility in 2017 in the wake of uncertainty surrounding U.S. President Donald Trump. She sees positives to his administration, however, such as anticipated tax cuts. “I think we’ll see a short-term pickup in growth as a result of tax cuts, but I’m not sure how long this will persist.”

She says she doesn’t have strong sector views, but “in terms of country allocation, right now I’m more positive on Canadian, U.K. and emerging-market equities, but less positive on U.S. and Japanese equities.”

Ms. Marbach’s accounts are weighted 90 per cent in stocks and 10 per cent in cash. She owns an RRSP and TFSA, as well as savings instruments outside her registered plans. 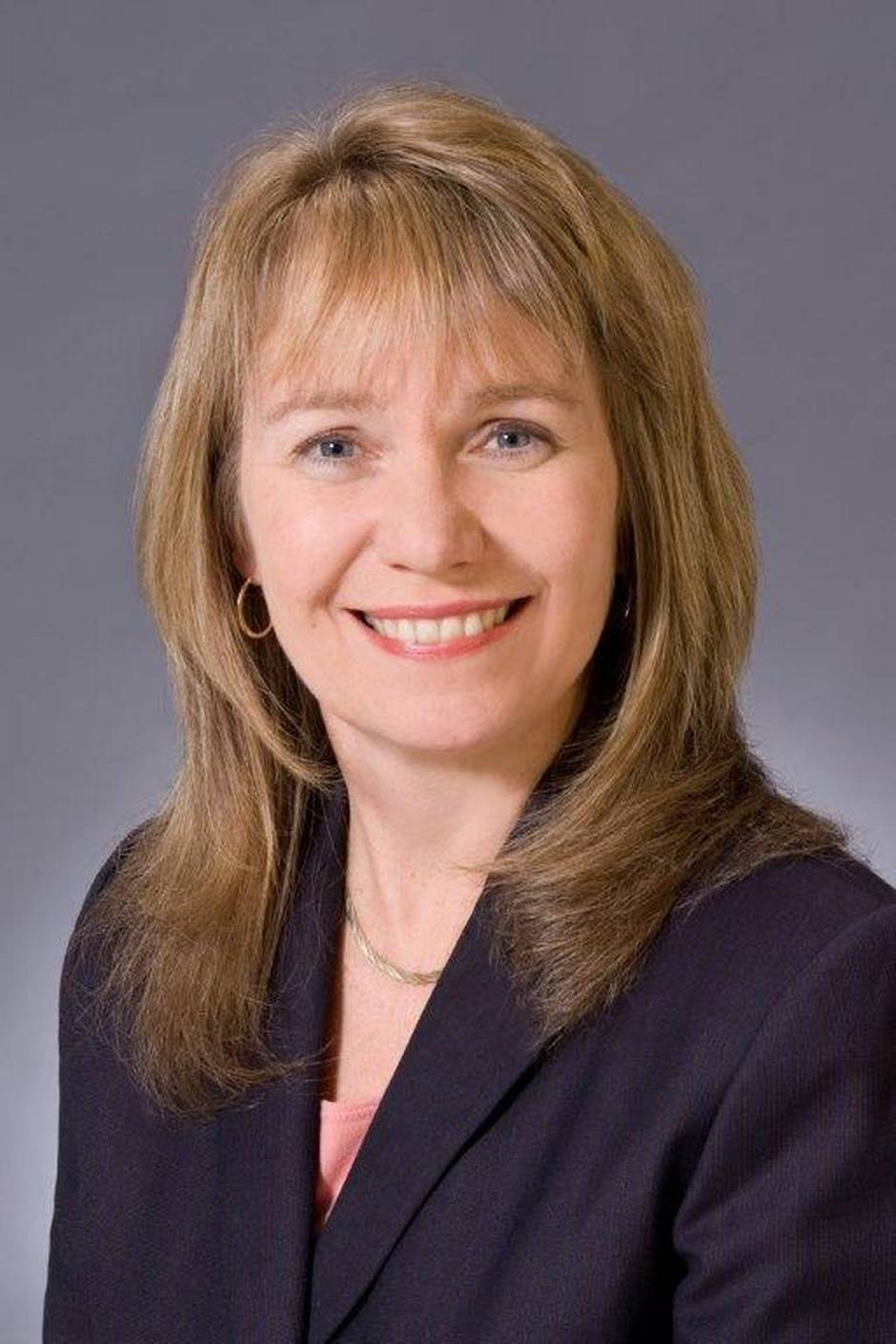 “I look for companies that provide a good dividend, particularly companies that have proven to increase those dividends over time. I expect to work for another 10 or so years. Then after I’ve retired, all things being equal and I live an average lifespan, I expect I’ve got about a 30-year time horizon,” she says.

Ms. Marbach aims for a modest 3-per-cent return annually. “Then, if I do better, it’s much better to have a happy surprise,” she says. She doesn’t worry about targeting long-term rates of return, because she expects the market to naturally fluctuate and then steady itself at various intervals. She does, however, place a lot of emphasis on selecting stocks for their dividend income. “I expect I’m going to make 3.5 to 4 per cent just from my dividend income.”

Her strategy: Ms. Marbach tries to contribute to her registered plans as early in the calendar year as she can to earn maximum compounding interest. “If I’ve got the money available for the TFSA, it gets funded right away in January, and then I contribute to the RRSP as soon as possible,” she says.

Even though 90 per cent of her overall retirement portfolio is in stocks, which as a rule are considered riskier than other types of instruments, Ms. Marbach classifies herself as a moderate investor who buys blue chip equities to provide long-term benefits.

“I’m not buying small oil companies hoping for a big win. I’m buying Canadian banks, for example, and putting them away for years, and reinvesting their dividends, which are paid quarterly. The result is I’m compounding quarterly, and [using] dollar-cost averaging,” she says of the practice of spreading investments out over a period of time.

In addition to looking for good dividend-payers, Ms. Marbach said she seeks out well established companies that are secure in their market niche, such as utility firms that have a good track record. She owns, for example, stock in both TransCanada Pipelines Ltd. and Enbridge Inc.

One of the tax strategies Ms. Marbach employs is keeping dividend-paying Canadian stocks in her non-registered accounts, to take advantage of favourable tax benefits such as the dividend tax credit. Also, when shares from companies based in the United States are held inside an RRSP, that avoids the U.S. withholding tax that would be charged on them if they had been held elsewhere, she adds.

About 35 to 40 per cent of Ms. Marbach’s portfolio of stocks and cash is denominated in Canadian dollars, with the remaining 60 to 65 per cent in U.S. dollars.

She reviews her portfolio on an annual basis, but is also prepared to react quickly in response to world events. If the U.S. markets experienced a significant drop, Ms. Marbach said she would consider moving profits from Canada to buy shares at a good discount in the U.S.

Her forecast: Ms. Marbach believes that stock markets worldwide are due for a correction in 2017. “I really would not be surprised if we get a 10-per-cent correction this year, because there’s so much uncertainty in the world right now.”

But she also sees that as part of a normal cycle. “As we’ve seen in the past, we get these declines, but then things turn around and come back again. I don’t know where we’ll be in six months or a year, but over time markets tend to rise. So I am more focused on having some cash on hand, so that if we do get that decline, then I’ve got some money to do some buying with.” 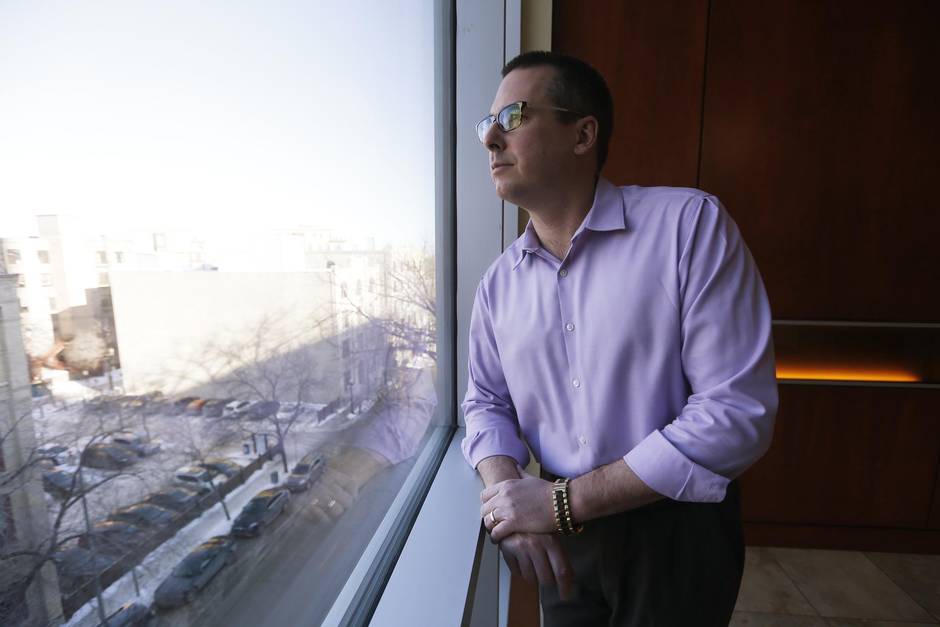 'I am a huge fan of dollar-cost averaging,' says Wade Lawrence, who makes regular monthly contributions to his equity mutual funds to avoid trying to play the market when it is up or down. (John Woods/The Globe and Mail)

Mr. Lawrence’s RRSP and TFSA both consist of 100 per cent mutual funds, with 80 per cent in equity funds and 20 per cent in fixed-income funds. He also has some non-registered investments outside of those plans.

“I’m concerned right now about buying U.S. dollars with a 76-cent Canadian dollar,” he says, noting that only 30 per cent of his equity mutual fund holdings consist of U.S. funds, with the remaining 20 per cent originating outside North America. “As a result, I own some funds where the fund managers either actively manage or hedge the currency,” Mr. Lawrence says.

His strategy: “I am a huge fan of dollar-cost averaging,” says Mr. Lawrence, who makes regular monthly contributions to his equity mutual funds to avoid trying to play the market when it is up or down.

How does he select his funds? “I like investment funds that have very well-defined mandates and styles, so you know what you’re getting day in and day out from the fund manager. Each fund plays a role in the overall portfolio. I am trying to diversify, and to accomplish this I need fund managers to behave with a predictable discipline.”

He monitors his funds, looking for signs that are independent of normal market fluctuations. “Has there been a fund manager change? Has there been some type of ownership change with the sponsoring fund company that would raise some concerns? Has the manager been behaving inconsistently with their discipline? Has the performance of the fund been below benchmark on a medium term basis or longer? Those would be the red flags,” he says.

For tax purposes, Mr. Lawrence tries to hold mutual fund investments that return eligible dividends or capital gains in his non-registered account, whereas interest-bearing instruments, which are less tax efficient, are earmarked for his RRSP or TFSA.

His forecast: Mr. Lawrence expects a mixed bag for both Canadian and world stock markets. “I think over all it will be positive, and I could see equity markets in the high single digits. But I do expect some volatility.”

He is especially cautious about the investment climate for energy and resource funds, which are a major driver for the Canadian economy, and which he holds some exposure to. “I think the outlook for that is still good. But the reason I say I am cautious is because there were some very good returns [from energy and resources] in 2016, which over all was an exceptional year, and I don’t think people should be expecting that to repeat.”