This is part of a series of stories on retirement and second-home destinations in North America.

Looking to move to a less-expensive home in a community that offers a good quality of life? Here's a list of places that offer warmer climates and amenities designed to entice retirees.

But as seniors accounted for a record high of 14.8 per cent of the population in Canada in 2011, up from 13.7 per cent five years earlier, the migration of the 55+ crowd from cities to smaller communities is markedly picking up steam.

As a rule of thumb, this list considers communities situated in the warmest zones of Canada – from Zone 7 to Zone 9a; the higher the number, the warmer the climate. 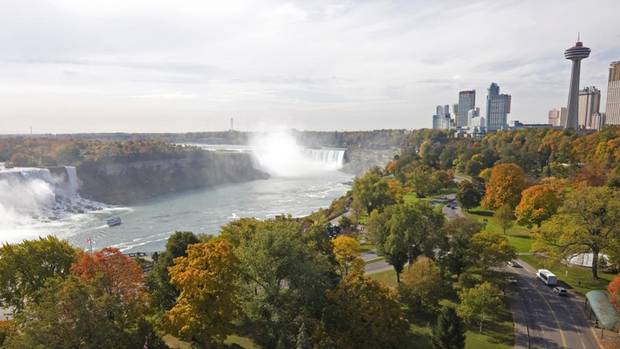 The Niagara Falls region is just an hour and a half from the Greater Toronto Area (depending on the traffic.) With its still-magnificent natural show, Niagara Falls, the heart of the region, with 81,000 people, remains one of Canada’s top tourist attractions. Yet Niagara housing is still relatively affordable. 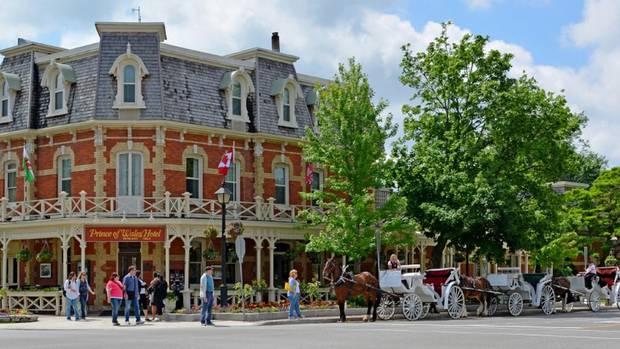 Charming Niagara-on-the-Lake boasts high-end heritage hotels, such as the Prince of Wales, shown here, many restaurants, nearby wineries and the stand-out Shaw Theatre Festival. The Niagara region, which includes St. Catharines, has the second-highest proportion of seniors in Ontario (just behind Peterborough) – 19.2 per cent, according to the 2011 census. 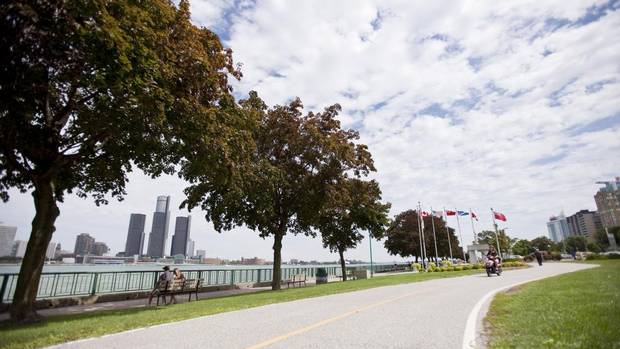 Canada’s most southern city – it’s actually south of Detroit, its Michigan neighbour – is on the same latitude as the northern border of California. Windsor enjoys hot summers and a slightly shorter, less chilly winter than Toronto. The city of 320,000 is a Great Lakes city with water on three sides (Lake Erie, Lake St. Clair and the Detroit River), a busy border crossing to the United States and is the gateway to more than 20 wineries in the region. 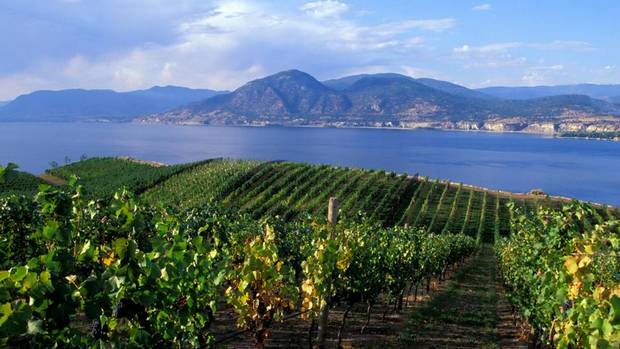 4) Have your peach and eat it, too, in the Okanagan

In British Columbia, only a 15-minute drive from West Kelowna, the tiny lakeside community of Peachland can be an affordable alternative – especially for those downsizing from homes in Vancouver, Edmonton or Calgary. Peachland offers easy access to surrounding wineries, a promenade along Okanagan Lake, and developments such as the massive golf-course community, the Ponderosa. Now that Albertans’ interest in purchasing property in the B.C. Interior has waned somewhat, experts say it is a buyers’ market for those who want to soak up 30 C summers. 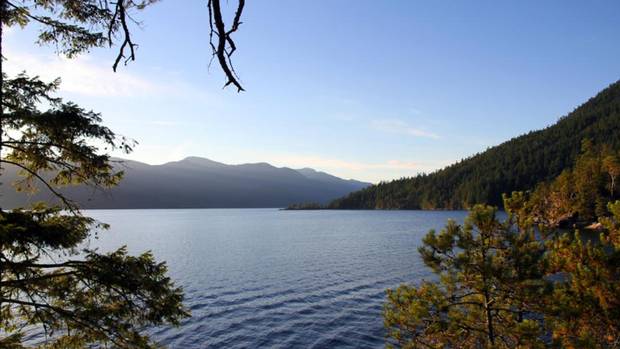 5) Go coastal, not postal, on the Sunshine Coast

British Columbia’s Sunshine Coast has become an easy option for those who want to get away from urban living and live on the ocean at a relatively affordable price. Only a 40-minute ferry ride from West Vancouver, the area is popular with retirees looking to live in small communities such as Sechelt and Lund, with easy access to surrounding islands and a temperate climate. The region is known as an artist enclave, as well as a draw for nature lovers who are into boating, hiking and walks along the beach. 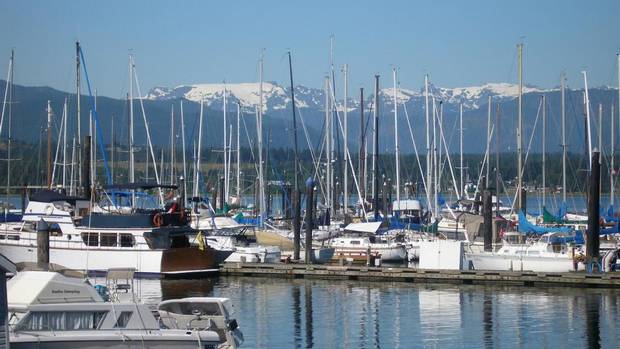 Comox Valley, which includes Courtenay, Comox and several small towns, offers small-town life with modern amenities, including an airport, a major hospital, shopping malls, festivals, chef-run boutique restaurants, and a temperate climate. The weather is never extreme, with dry summers and wet, mild winters. House prices tend to be B.C.’s most affordable. But buyers would be wise to research the transportation system first before committing to life on the island. 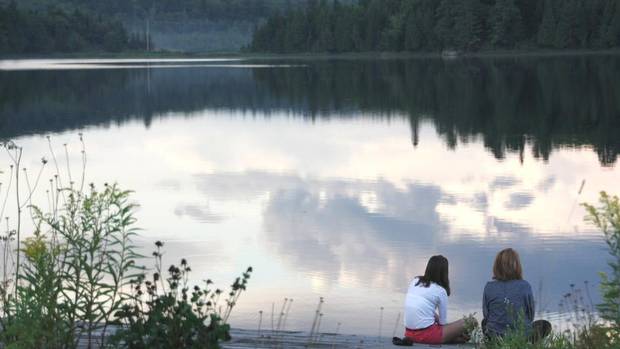 7) And if hot spots don’t suit you, try the contrarian choice – Elliot Lake

Located midway between Sault Ste. Marie and Sudbury in northern Ontario, Elliot Lake is a former uranium mining town which has successfully used its physical assets to rebrand itself as an affordable retirement destination. With two lake beaches in town, more than 4,000 lakes within 242 kilometres, a championship golf course and extensive hiking, skiing and snowmobile trails, the city of 11,000 bills itself as an “outdoor lover’s paradise.”

Page 1 2 3Next
Follow us on Twitter @globemoney Opens in a new window
Report an error Editorial code of conduct
Due to technical reasons, we have temporarily removed commenting from our articles. We hope to have this fixed soon. Thank you for your patience. If you are looking to give feedback on our new site, please send it along to feedback@globeandmail.com. If you want to write a letter to the editor, please forward to letters@globeandmail.com.
Comments