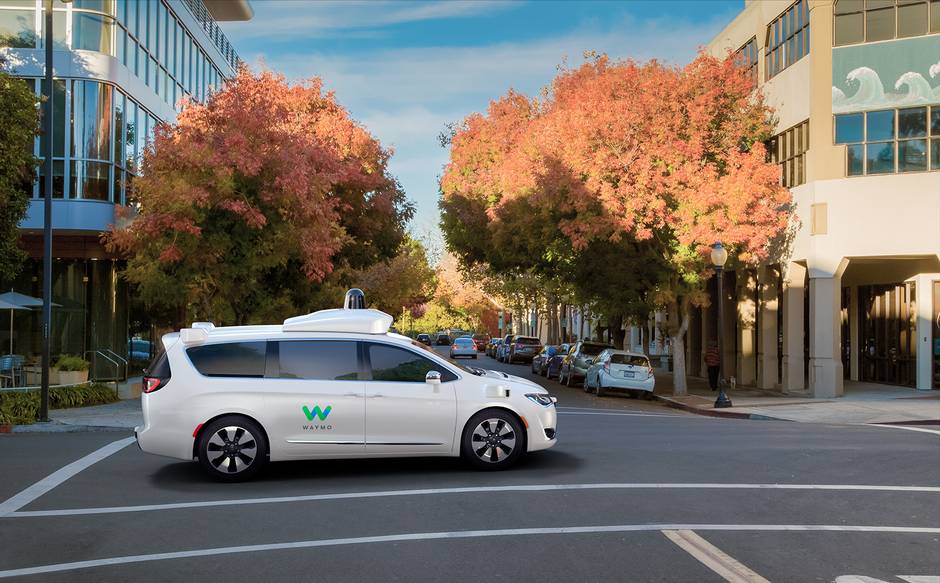 For a decade and a half, Alex Mihailidis has been studying the junction of technology and aging. After years of examining the benefits of smart-home systems and artificial intelligence, the biomedical engineer has begun researching a new phenomenon: self-driving cars.

Senior citizens, especially those with mobility challenges, are among the key demographics being floated to benefit from autonomous vehicles.

“There’s been a lot of work on the technical side, in terms of the systems itself and how the car will operate,” Dr. Mihailidis says. “But when it comes to the senior population, there really has been very little research to understand the impact of these cars on the seniors themselves – and particular, looking at some of the social aspects and considerations of driving those cars.”

Related: Self-driving cars will are going to drastically change our world, so when does the revolution begin? A Seven-part Globe Drive series

Dr. Mihailidis and the team at the AGE-WELL Network of Centres of Excellence Inc., a Canadian aging research and innovation group, are in the early days of determining whether seniors and self-driving cars will make a good pair.

By looking beyond the marvel of the shiny new technology, Dr. Mihailidis hopes to assess how driverless cars can be made to adapt to the physical and social needs of seniors, as well as seniors’ interest in the vehicles.

AGE-WELL, which stands for Aging Gracefully across Environments using Technology to Support Wellness, Engagement and Long Life, recently partnered with Uber Technologies Inc. to fund investigations into driverless-car adoption and acceptability among older populations, with a dedicated graduate student to conduct the research.

Citing research from Johns Hopkins University, Statistics Canada indicates that drivers aged 70 or older have a higher accident rate than any other demographic save for young male drivers. According to the U.S. Insurance Institute for Highway Safety, fatal crash rates per mile travelled start “noticeably” rising at 70, and is highest among drivers aged 85 and beyond.

Among the factors Dr. Mihailidis wants to understand is how much control elderly drivers are comfortable ceding to a vehicle. The Society of Automotive Engineers has a six-level rating of autonomy, from zero – no automation – to five, where the car takes over completely and the driver doesn’t even have to pay attention.

When it comes to the senior population, there really has been very little research to understand the impact of these cars on the seniors themselves – and particular, looking at some of the social aspects and considerations of driving those cars.
Alex Mihailidis, biomedical engineer and member of the team at the AGE-WELL Network of Centres of Excellence Inc., a Canadian aging research and innovation group.

Level one can be as simple as cruise control; level two can allow a car to take over some controls like steering. While it’ll be years before level-three or even level-four vehicles enter the mass market, AGE-WELL wants to dive into how much comfort seniors have with different levels of control, and how they would interact with the technology.

Doing so could help manufacturers design features and educational components with an older demographic in mind.

“Right now, if a senior had a taxicab or a driving service take them to the grocery store and back home, there’s someone physically present to help that individual from their front door into the car – help them if they’re using a walker or cane or different type of mobility aide,” Dr. Mihailidis says.

“If you think about it, a driverless vehicle that’s coming and picking up the person and taking them where they need – that assistance is no longer there.”

Navigating slushy winters sometimes requires a human touch – an autonomous vehicle’s target destination, for instance, may need to be adjusted for a few metres to avoid dropping off a passenger in a giant puddle. Issues like this, says Dr. Mihailidis, “may have a greater impact on the senior being able to use that type of service as opposed to the technical aspects of the car itself being able to navigate on its own.”

Dr. Mihailidis is a senior scientist at the Toronto Rehabilitation Institute, which is about to launch DriverLab, a driving simulator designed to assess skills in high-risk populations and develop training and testing procedures. AGE-WELL will use DriverLab to build realistic scenarios for automated vehicles, he says, including the design of shared-control strategies between a car and person for different levels of autonomous vehicles.

At the Massachusetts Institute of Technology’s AgeLab, researchers are diving into an other early area of research on seniors and driving technology alternatives: whether they trust it. In a study presented in January to the U.S. Transportation Research Board – based on a survey of nearly 3,000 driving Americans – AgeLab researchers found relatively low interest in self-driving cars across all ages, but that drivers 45 years and older are “less comfortable with partial or full autonomy” than younger drivers.

Just 13 per cent of drivers aged 75-plus were comfortable with full automation in a vehicle, versus 40 per cent of 25- to 34-year-olds, the most willing age cohort.

“It’s partially wealth of experience – trusting yourself, and knowing you’re a good driver, and not wanting to give up that control to an unknown variable,” says Hillary Abraham, the study’s lead author. 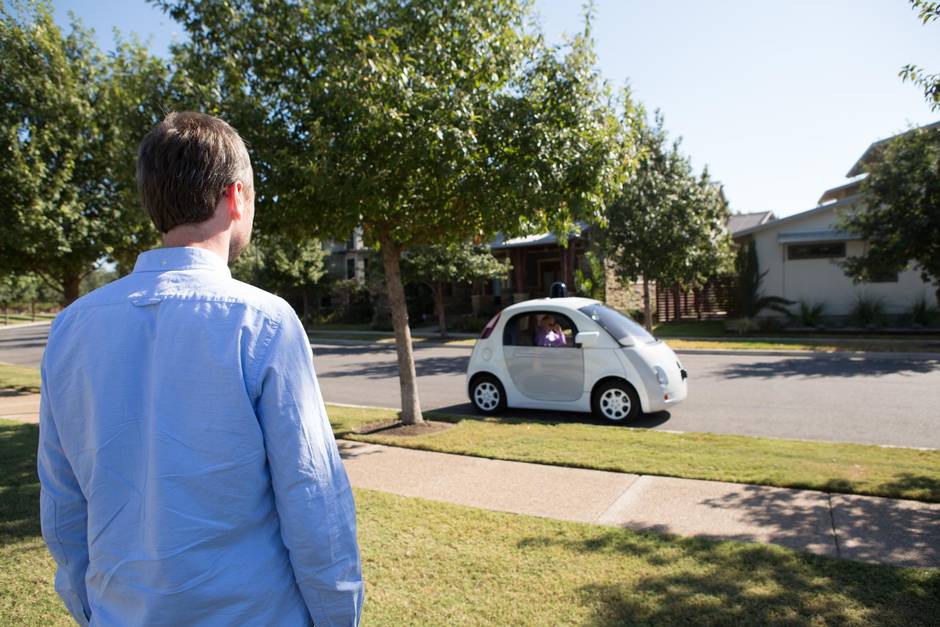 Waymo is testing its autonomous vehicles on California’s public roads. The technology is so new that research about use of these cars by seniors is still in its infancy. (Waymo)

“Trust” is a word that comes up a lot in the early research. “It takes a long time to build and is very easy to erode,” Ms. Abraham says. Figuring out how to educate consumers, particularly older ones, will be a crucial step in encouraging drivers to accept greater levels of vehicle automation. “If we’re not educating older adults, it’s unrealistic to expect they’ll end up using it,” Ms. Abraham says.

The technology is so new that the Canadian Driving Research Initiative for Vehicular Safety in the Elderly (Candrive), which since 2009 has been conducting a longitudinal study of changes in older drivers’ behaviour over time, didn’t include autonomous technology in their original study proposal.

“It wasn’t on the radar when we put together the grant,” says Shawn Marshall, the initiative’s founding principle co-investigator. “Like many things, [automated vehicle technology] could be one element to assist older drivers, particularly for those who are … losing mobility.”

Both Candrive and Dr. Mihailidis point out that losing one’s driver’s licence has been connected to dramatic decreases in quality of life. For older people who have lost their licences for health reasons, autonomous vehicles could become a mobility remedy. But there’s much to be done before that happens on a wide scale.

“This research is so brand new, we’re still trying to find our way in terms of what kind of pilot studies should be done, what kind of data should be collected,” Dr. Mihailidis says.