Sun News Network received a $3-million investment from its co-owners in the last quarter, as losses accelerated at the upstart network amid struggles to attract the subscriber base needed to woo large advertisers.

The television network's financial information is reported through TVA Group Inc. , a Quebecor Inc. subsidiary that owns television and magazines in Quebec. It doesn't break out the network's revenue, but said that Sun News was not profitable.

"The programming guys are happy," said chief financial officer Denis Rozon, adding that the company is pleased with the content it has been able to generate.

"But the problem we have is with distribution. If you're only reaching half of the population, it's hard to get the numbers you need to get the advertisers."

The network received a $3-million cash boost from TVA and its partner Sun Media, which is also owned by Quebecor. The partners have continued to invest in the network, having put in $6-million in the same quarter a year ago to help transform the former Sun TV network to a news and opinion network.

Sun News launched just over a year ago, and worked to secure distribution deals with broadcasters across the country. But in many jurisdictions the channel is located high on the dial, making it difficult for casual viewers to locate the subscription specialty channel.

News channels produced by networks such as CBC and CTV, meanwhile, have slots lower on the dial and are generally included in most cable and satellite packages without any additional efforts from a viewer.

"Those are the services we have to compete with," Mr. Rozon said. "But as I said to the analysts on our call, we should not expect to break even in our first eight months."

TVA reported a $39.3-million loss in the first quarter, compared with a $300,000 profit a year ago. Much of that was a goodwill writedown against future expenses

It blamed the bulk of the loss on a writedown brought about by new environmental charges in Quebec, which publishers must pay the government each year to help recycle their magazines.

While the law was brought in two years ago, the government only set the actual rate in April. TVA said the fees are exorbitantly high, and will cost millions more each year than the company had anticipated.

"The costs put forward, how they are allocated and the new fees for magazines are based notably on an incomplete process and on unreasonable, arbitrary and false premises and conclusions, which makes them legally invalid," TVA's president and chief executive officer Pierre Dion said in a statement Tuesday.

"Further, they seriously compromise the financial viability and stability of an industry that makes a positive contribution to the cultural sector of our society. We are currently examining the legal remedies available to ensure that our rights are respected."

The publishing division was pushed to a $2-million loss for the quarter, "primarily due to the impact" of the new charges. Its television division posted a $3.7-million loss, due to the costs associated with launching a new TVA Sports Service, increased operating expenses and operating losses at Sun News.

Scanning the dial for television stocks
May 7, 2012 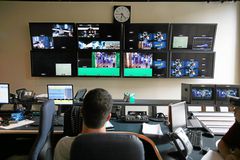 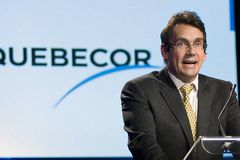 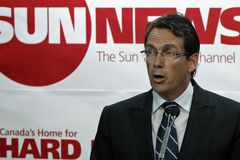 Rogers teams up with TVA Sports in Quebec
August 24, 2011 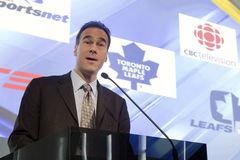 Listen up: Broadcasters ordered to dial down TV ad volume
May 8, 2012 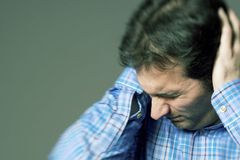