I recently provided the Globe and Mail's Rob Carrick with my long-term expectations for investment returns and inflation over the next decade. With the exception of a couple of outliers – one bull, one bear – I admit to being surprised by the convergence of the dozen estimates. I thought it worthwhile to provide a bit more context to the summary featured in the article and to past return projections.

Rob Carrick asked what we can expect from a hypothetical portfolio of 60 per cent stocks and 40 per cent bonds in the next decade. My estimate came in at 6.5 per cent annually – with a worst case of 2 per cent and best case return of 8 per cent per year. Here are some important assumptions built into these figures:

Inflation projections are tricky. Since I have no particular expertise in this context, I simply looked to what level of inflation is embedded into the prices of North American bond markets. More specifically, inflation expectations can be inferred from the yield differences between Real Return Bonds and traditional long Canada bonds.

While this is as a good an estimate as any, it also hasn't been terribly accurate. This chart shows how the inflation rate embedded into Canadian bond prices (i.e. inferring inflation from long Canada bonds and Real Return Bonds) at a point in time compares with actual inflation over the subsequent decade.

It's worth noting, however, that bond prices a decade ago implied inflation of 2 per cent annually – which is almost exactly what we've seen over the past ten years. Still, the overall record doesn't instill the most confidence. Still, I would still rely more on bond prices than my own forecasting abilities when it comes to something like inflation.

Neither I nor our firm makes a habit of financial market forecasting. But we tend to do so when markets appear to be at extremes (or when asked by journalists we like and respect). The last time I stepped out on a limb was in late 2008 and early 2009. I made my strongest case to buy riskier assets in a November 20, 2008 presentation to a small group of financial advisors and well-heeled investors.

Those were in the darkest days of the 2008-2009 financial crisis. But the more time I spent looking at fundamentals – and less time watching the 24/7 business news – the more I was convinced that buying stocks and high yield bonds would pay huge rewards for investors within five years (the rewards, it turned out, came more quickly and more furiously).

Prior to that was a presentation I made to financial advisors on Sept. 8, 2001 where I laid out a case for modest stock returns in the decade ahead due to high valuations. It was all fundamentally-driven using a very similar method used for my recent calculations.

Retail investors have been challenged over the past 10-15 years. Over the past 32 years, the balanced portfolio described above has pumped out 10 per cent per year in returns. But that figure and my 6.5 per cent figure are market-based estimates. In other words, both figures are before incorporating the impact of factors that can enhance (i.e. added value from active management) or erode returns (i.e. fees, inflation, taxes, behavioural gap and value detracted from active management).

Accordingly, it's likely that ultimate investor returns will fall short of this high level estimate. So it's important to take any action possible to tilt the odds in investors' favour. 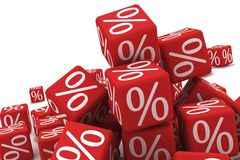 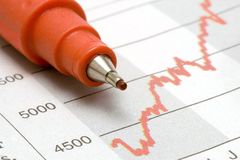 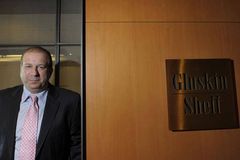 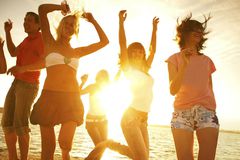 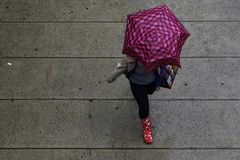 Five reasons why dividend stocks are here to stay
June 12, 2012 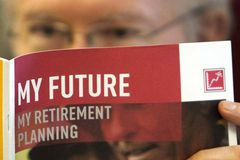