Brought to you by

Examining the opportunities and challenges of life in retirement

Text Size
To find your bookmarked articles,
go to your account menu at the top of the page and select Bookmarks.

The concept of retirement is changing before our eyes. It’s no longer an end, it’s a beginning. That’s the philosophy of the Sixty Five section.

It’s about inspiring Canadians to dream big and aim high. To live their best life, confidently and securely.

Why loneliness is a serious and growing health issue among seniors

When asked about loneliness, Gregor Sneddon recalls a visit he made to a single senior woman who was blind and lived alone. She relied on volunteers to bring her food and medications.

Tony Marshall knows he won’t be driving forever. The 80-year-old Halifax resident often drives to attend a local singing group and likes to meet up with friends. But he’s also aware of his family history of dementia and has noticed that he’s lost some of his sense of direction over the past two years and has become a bit absent-minded.

Prescription overload is a serious and growing health issue for seniors

It was while working in acute care at McGill University Health Centre that the epidemic of overmedication of older Canadians became clear to physician Emily McDonald.

Why friendships are even more important in retirement

Retirement is a time for picking up old hobbies, trying new activities and travelling the world (when there’s no pandemic to worry about). But amid all of these life changes, maintaining one key constant makes the difference: relationships with friends.

As baby boomers get older, their age-related goalposts seem to steadily move backwards. The former hippies who once said, “Never trust anyone over 30,” are now using mantras like, “Life begins at 50″ or “beautiful at any age”

Arlette Adams didn’t waste time when she felt that her family doctor wasn’t properly addressing the bouts of dizziness she was experiencing.

Tips for seniors on starting a business later in life

After more than 20 years working in government, including as a Canadian immigration officer with foreign postings, Ellen Yachnin decided to take early retirement in mid-2019 at age 56.

Seniors have a lot of stuff: Here’s how to downsize instead of dumping it all on heirs

Over the past few months, Carolann Harding has been helping her mother, Gloria Harding, move from her condo into an assisted living apartment in St. John’s. The experience has uncovered just how much stuff a person can accumulate over a lifetime.

Why retirees need to heed the withholding tax

Withholding taxes are unavoidable in your working years since, for most employees, they’re automatically deducted every pay period.

Travel consultant Marcia Proctor is suddenly getting a lot of calls from families looking to book intergenerational vacations.

Why your retirement years are the best time to get fit

Kathy Glazer-Chow likes her workouts to be challenging. So, the 71-year-old often ends her three-times-a-week training sessions with several sets of bicep curls using 20-pound weights or some 35-pound kettlebell lifts.

Why more retirees are looking to green their retirement portfolios

Many greying Canadians are adding a green hue to their investment portfolios to make money, manage risk and leave a better world for their children and grandchildren.

Want to avoid living in a seniors’ home? Start planning now to age in place

It was after Richard Dutchak hired an occupational therapist to help his elderly mother-in-law stay in her home as long as possible that he started thinking about his own living arrangements later in life. 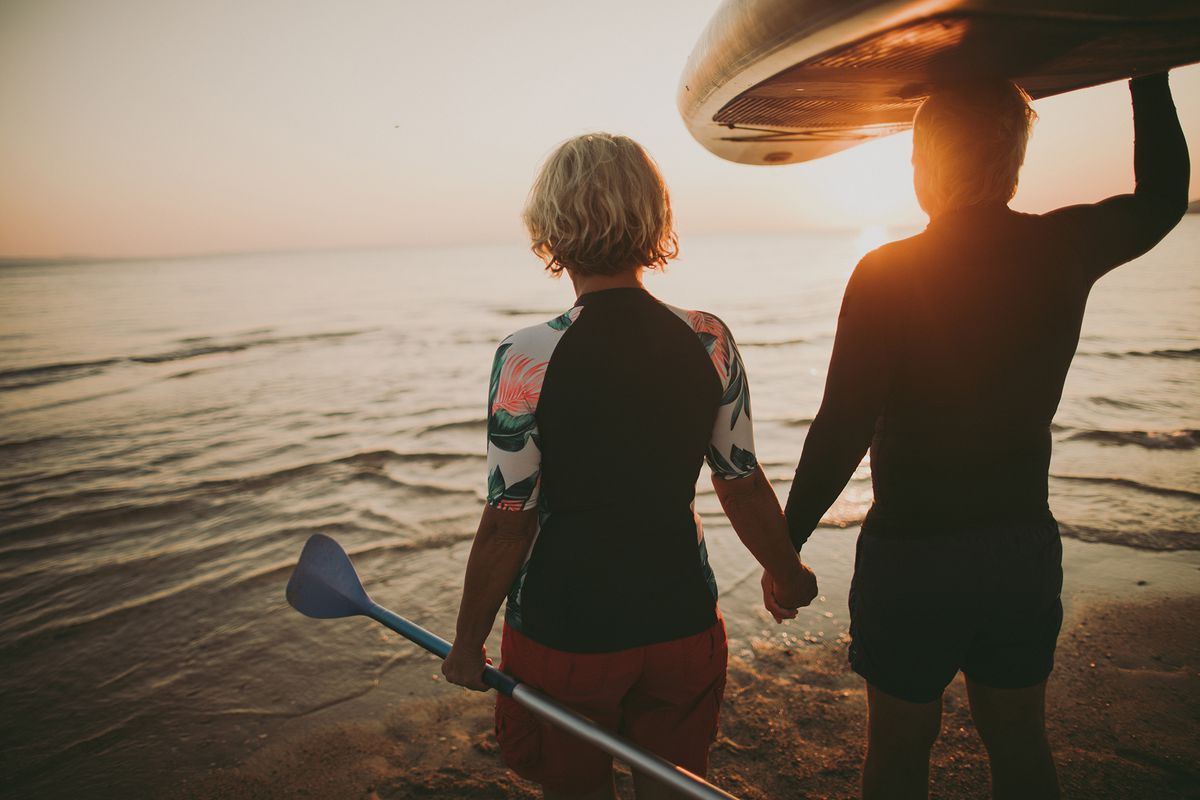 The senior’s guide to finding love — or at the very least, companionship

Connie Sturgess is 73, single and ready to mingle.

When Maureen Lloyd decided it was time to move from her condo to a retirement home this year, she really had only one stipulation: the place would have to allow her to move in with her cockapoo Lucy and cat Gulliver.

There’s an old saying that it’s better to give with a warm hand than a cold one. Put another way, for many parents, there are benefits to gifting money to the next generation while you’re still alive or providing what’s known as a “living inheritance.”

If going back to school is your idea of fun in retirement, you’re not alone

Lily Eng has lost track of just how many courses she’s taken since retiring from her teaching job two decades ago: 20 or 30. Probably more.

Toronto actor Nicole Fairbairn entered the pandemic lockdown with long ginger locks. The 50-year-old is coming out of it ready to embrace her now natural salt-and-pepper.

Lawn bowling: Good for you and ‘more fun than Sudoku’

Mike O’Reilly first came across lawn bowling when the Calgary Lawn Bowling Club moved into his neighbourhood six years ago.

Are you ready to get back on a cruise ship?

Six months ago, retired B.C. couple David Lang and Cathy Brusegard booked a cruise from Los Angeles to Vancouver that sets sail in April 2022. It will be the latest in a long list of ocean voyages they’ve taken to different parts of the world, including in the Caribbean, Cuba, Mexico, Alaska and the Panama Canal, but the first since the COVID-19 pandemic left most passengers ships onshore.

What to think about if you’re getting a ‘grey divorce’

Call them what you want – diamond divorcees, silver splitters or grey divorcees – but data show that older Canadians are ending their long-standing marriages in greater numbers than ever before.

Should you move to a small town in retirement?

A few days after she retired from her job at age 54, Carla Fraser and her husband packed up their home in Maple Ridge, B.C., and moved to a lakefront vacation property in Sheridan Lake, in the B.C. Interior.

Move over, tennis players: Pickleball people are taking over the courts

About a month into the first pandemic lockdown last year, Mike Smith and his pickleball-playing friends desperately wanted to get back out on a court. Once small groups were allowed to gather outside again they did just that, finding an empty tennis court in Vancouver.

Should you consider selling your home and renting in retirement?

When it comes to home ownership, we Canadians are a committed bunch. About two-thirds of us own our homes, making us among the world leaders in that category.

How to bulk up your home gym

Mark Andrew set up a home gym in the corner of his downtown Vancouver condo to stay fit during and after the pandemic.

Why you should preplan (and prepay) for your funeral

Most people have a blind spot when it comes to their own demise, says Winnipeg-based funeral home operator Kevin Sweryd. 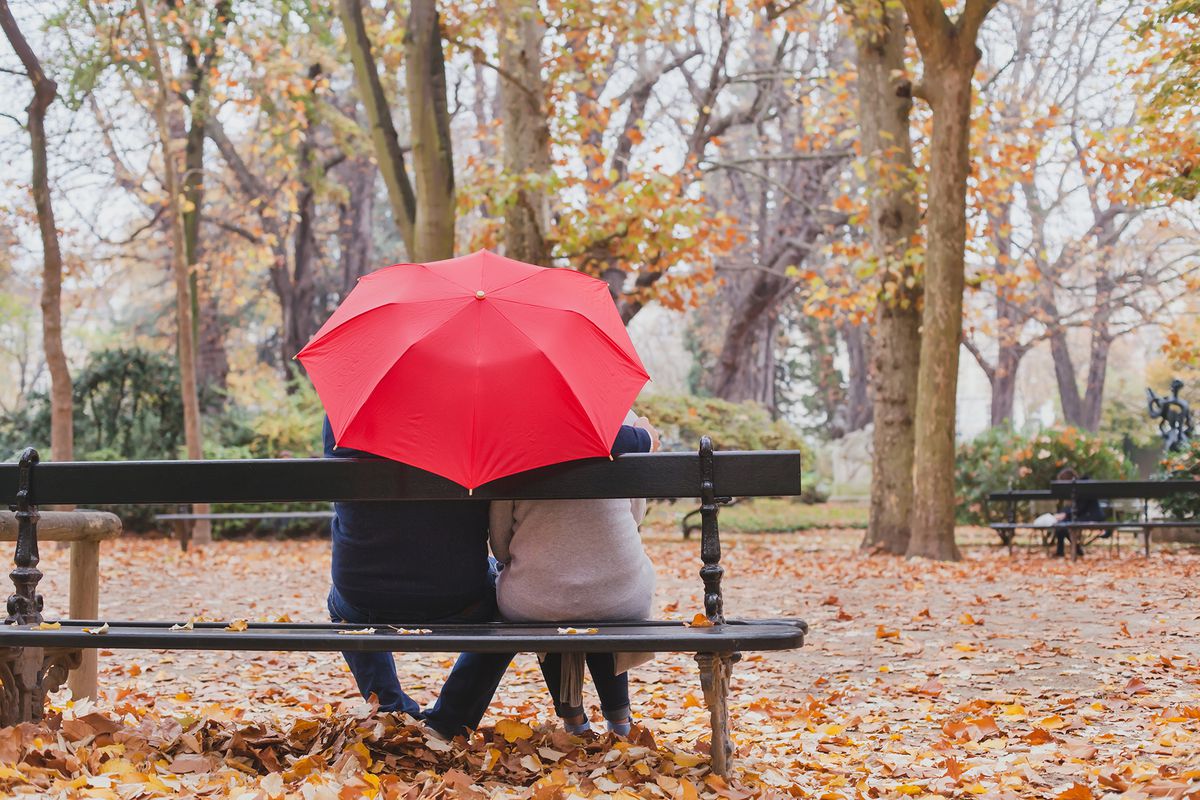 When world markets took a nosedive in the early days of the COVID-19 crisis, many investors worried about the hit they saw on their returns in monthly statements.

When withdrawing funds early from your RRSP makes sense

Most Canadians spend their working lives socking away as much money as they can in their registered retirement savings plans (RRSPs) — often feeling guilty if they’re not maxing out the contribution limits set by the federal government.

The perils of passing down the family cottage

Besides fighting through traffic snarls to get there, the family cottage by the lake has typically been viewed as a place of tranquility with a lifetime of fond memories.

Do you need health and dental insurance in retirement?

The cost of extended health and dental insurance can shock retirees who have cruised through working life with an employer benefit plan. Even for those who didn’t have work plans, mounting drug and dental bills are a heads up to reconsider the insurance question.

The challenges of retiring with a dependent child

Elizabeth Sakac and her husband Zlatko are having a retirement that’s quite different from their friends. Their son Paul, now 44, lives with them in a midtown Toronto house that they share with Zlatko’s sister.

Getting a good night’s sleep can be a challenge for many seniors like Bev Szandtner. “I sleep erratically,” says Ms. Szandtner, 78. “Some nights are really good, and other nights are not so good; I will wake up at 2 or 3 or 4 a.m. and I won’t be able to get back to sleep.” 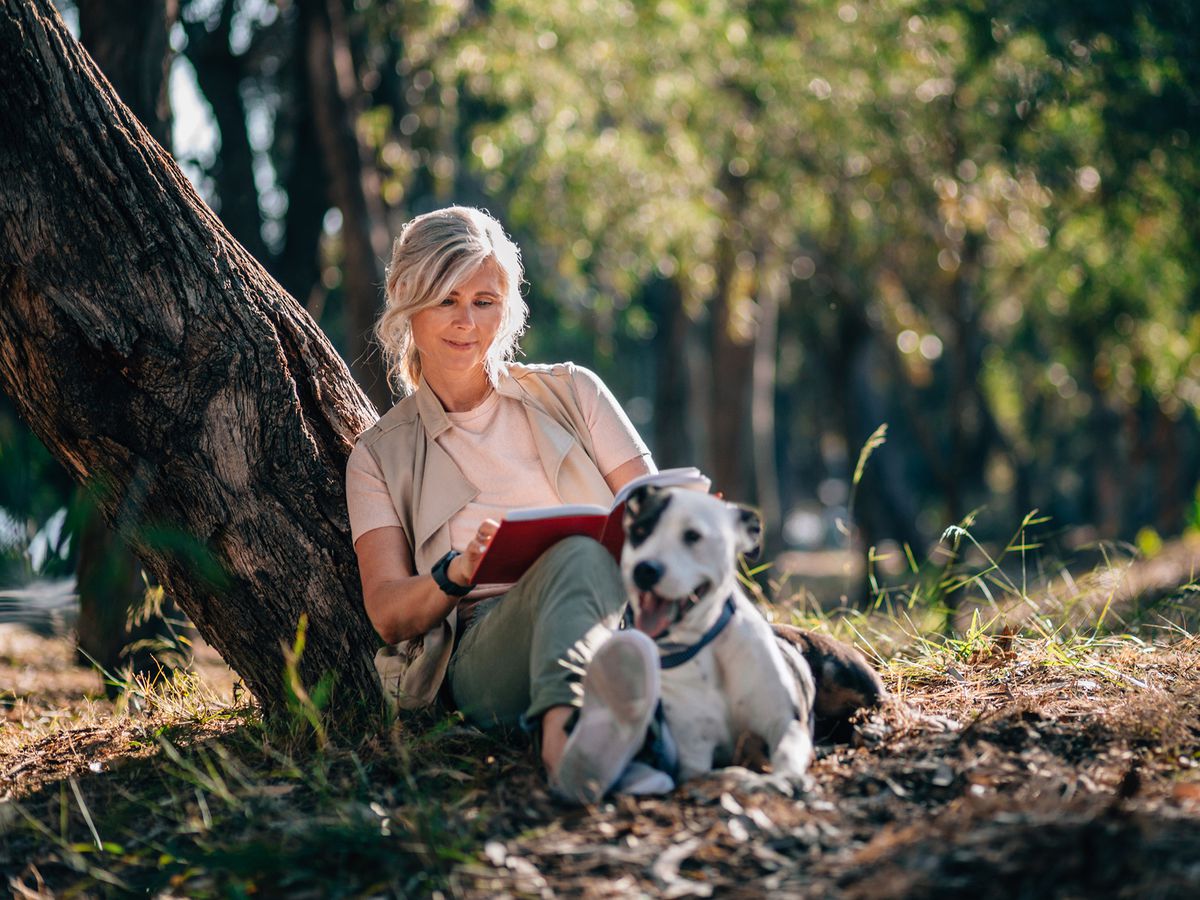 If being a landlord is part of your retirement plan, read this first

The income from rental properties is called passive. To retirees Peter and Thérèse Campbell, it’s anything but.

Retirement on wheels: Why these seniors are choosing the RV life

This spring Patti Douglas loaded the necessities, a digital archive of family photos, an inherited antique bowl and her 14-year-old cat into her new travel trailer and hit the road.

Bill VanGorder likes to say that it only took him 43 years to find his calling. After a long career in the not-for-profit world, Mr. VanGorder founded Nordic Walking Nova Scotia in 2009, at the age of 67, and immediately realized what he’d been missing all for all those years.