Analysts have clear favourites among Canadian stocks trading on the S&P/TSX Composite Index, and what’s interesting about their top picks is the fact that most are smaller companies that aren’t household names.

Forget about the big banks, the blue-chip diversified energy companies and the dividend-generating telecoms. Instead, analysts like the look of Parex Resources Inc., Ag Growth International Inc., Dream Industrial REIT and a number of other companies that generate little publicity.

Contrarian investors who believe that too much bullish enthusiasm translates into overvalued stocks may conclude some of the names should be avoided. Others, though, may find a buying opportunity, given some of these stocks stand out with compelling valuations and strong growth prospects.

A total of 14 companies had nothing but buy recommendations, according to Bloomberg. We then narrowed the list of favourites to the 12 companies that have more than one analyst following them. On average, about 10 analysts follow each of the companies on this final list.

Admittedly, a couple of these much-loved companies are large and by no means unknown.

George Weston Ltd., which owns 51.6 per cent of Loblaw Cos. Ltd. in addition to a bakery business and a stake in Choice Properties REIT, is valued at $16.5-billion. Mark Petrie, an analyst at CIBC World Markets, upgraded his recommendation on the stock in early April largely because he believes the value of the company’s underlying components aren’t properly reflected in the share price.

“The valuation gap is simply too large to ignore,” Mr. Petrie said in a note at the time. The shares have since risen 18.4 per cent this year, but analysts remain bullish.

Brookfield Property Partners LP, the real estate arm of Brookfield Asset Management Inc., is valued at $25.8-billion. Analysts estimate the units trade at a 35-per-cent discount to the net value of the company’s underlying portfolio of malls and office towers, which they believe is a steal. 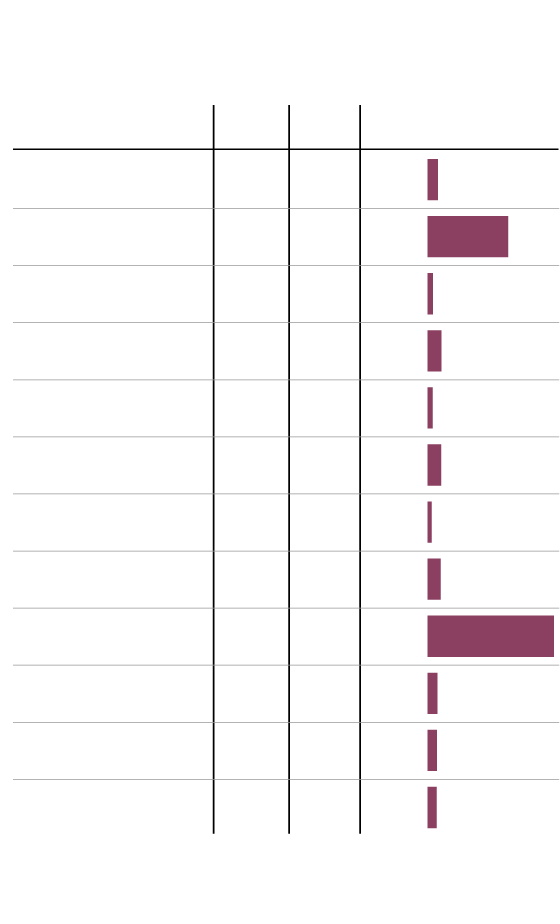 These twelve companies are overwhelmingly 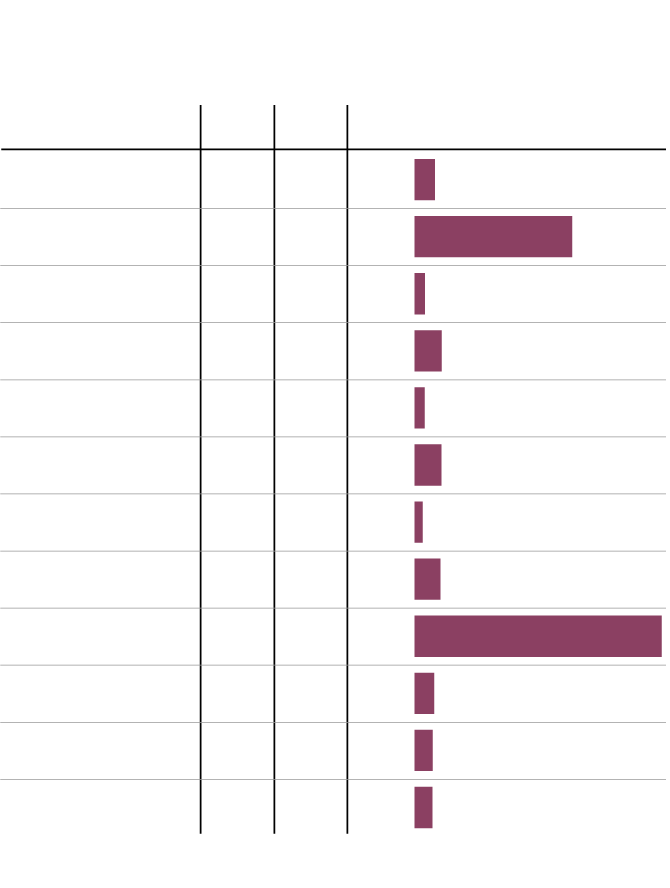 These twelve companies are overwhelmingly loved by analysts 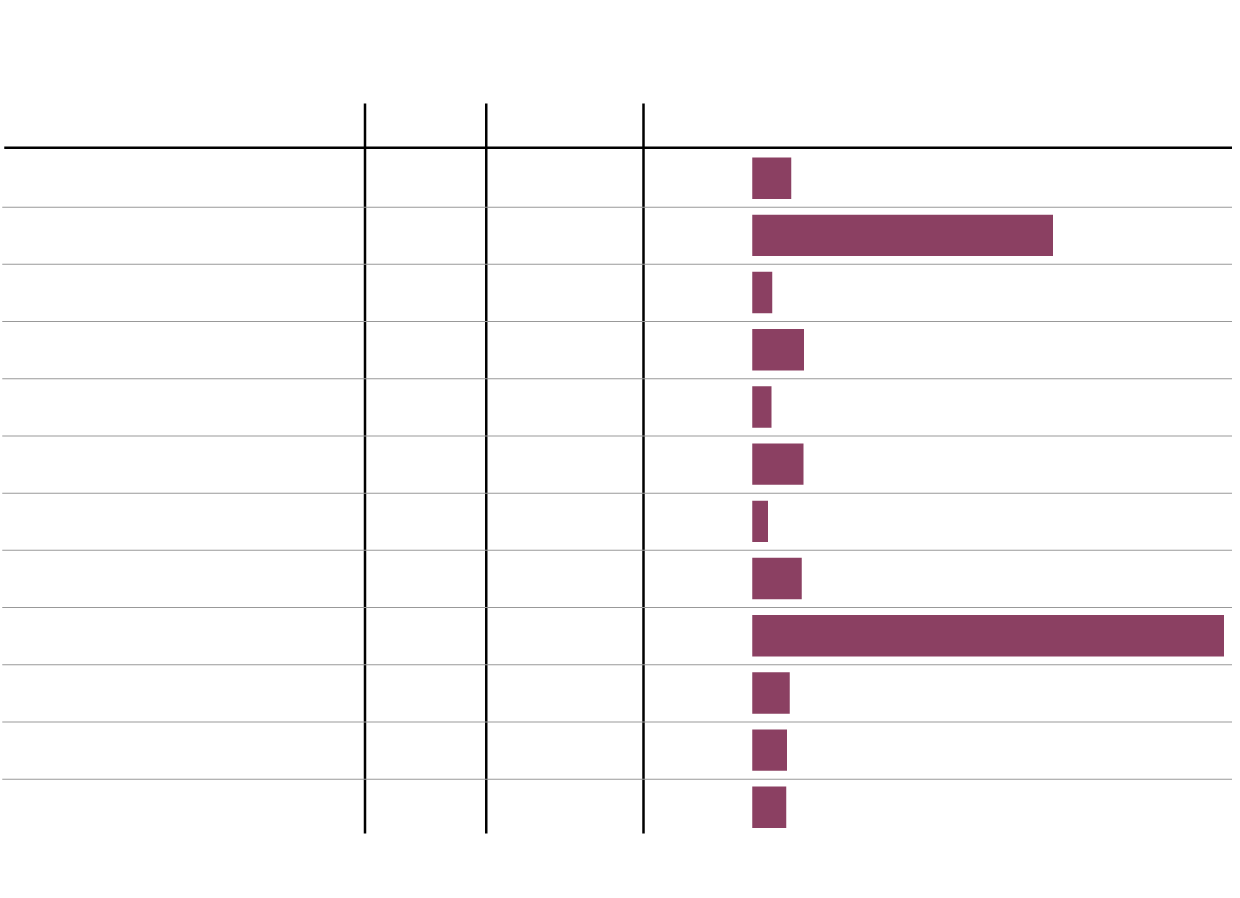 These twelve companies are overwhelmingly loved by analysts

Ag Growth, the Winnipeg-based company that operates manufacturing facilities for bulk agricultural commodities, has a market capitalization of just $840-million. Year to date, the shares are virtually unchanged, owing to the impact from a late planting season in the United States and relatively poor growing conditions internationally.

But seven analysts recommend the stock, based on a more upbeat outlook in 2020, including a better U.S. corn market and agricultural improvements in Brazil and India.

Parex, valued at $2.8-billion, develops and produces oil in Colombia. While that might sound risky, given that oil prices have been struggling, the company is debt free and has increased its production levels for 30 consecutive quarters, according to Bill Newman, an analyst at Mackie Research, one of 12 analysts with a buy recommendation on the stock.

The company reported a profit of US$57.3-million, or 39 US cents a share, in the third quarter. Mr. Newman likes the fact that the company also generates a lot of cash from its operations – US$142.7-million during the quarter. Yet the shares trade at just 6.5 times estimated earnings.

Lastly, consider Dream Industrial REIT, which owns industrial properties in the United States and Canada. The units have risen more than 40 per cent this year, but analysts expect the gains will continue given the real estate investment trust has capital to expand and rental rates are rising nicely, particularly in Ontario and Quebec.

The sale of its portfolio east of Quebec earlier this year has streamlined Dream’s asset base and provided management with "significant dry powder to invest in higher-growth markets,” Michael Markidis, an analyst at Desjardins Securities, said in a note.

Keep an eye on this one, though. The unit price is now flirting with analysts’ average price target of about $14. That suggests analysts may have to trim their bullish recommendations – or raise their target prices.

After a decade of blockbuster U.S. stock returns, here’s what history suggests the odds are for a pullback
July 11, 2019 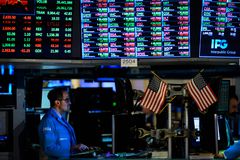 Are transportation stocks the market’s canary in a coal mine? Subscriber content
October 7, 2018 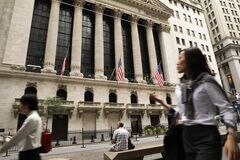 How a $781-million outperforming fund manager is positioning for the next phase of the bull market
August 27, 2018 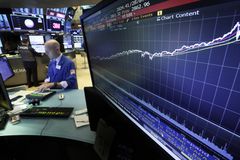