Looking for investing ideas? Here’s your weekly digest of the Globe’s latest insights and analysis from the pros, stock tips, portfolio strategies plus what investors need to know for the week ahead.

Pipelines aren’t the cash cows many people think they are

How Trump broke protocol – and shook up currency markets

Should you sell Suncor shares while they’re still hot?

Eight energy companies poised to thrive in a green economy

Where the smart money is placing bets: The top stock holdings of 778 actively managed U.S. funds

What CIBC portfolio manager Craig Jerusalim is buying and selling

Let’s consider the best and worst things that may flow from this situation. The best-case scenario is that this is indeed a negotiating tactic that works. Canada and Mexico bend on their positions regarding the North American free-trade agreement and the United States softens just enough to get a quick deal that satisfies the President while leaving the other two partners with a modicum of dignity. A memo of understanding is signed within a month, the metals tariffs are revoked, as are the retaliatory measures, and life in the North American trade world returns to a degree of normalcy. I put the odds on that happening at 25 per cent at best. The worst-case scenario would unfold over a longer time period. In the initial stage we would see a decline in Canadian steel and aluminum exports to the United States and corresponding lay-offs in the affected industries. We would also see consumer prices begin to rise on targeted U.S. imports. Gordon Pape breaks down everything else you need to know.

Read more: Canadian investors, do not fear the bargaining ploys of Trump

Pipelines aren’t the cash cows many people think they are

A memo to the Liberal government, regarding Trans Mountain: Are you sure you want to buy this thing? The owners of Canadian pipelines have discovered something in recent years: It takes an awful lot of money to build and maintain them, year after year, and they don’t generate as much cash as you’d think. The stocks of three of Canada’s biggest pipeline companies — Enbridge Inc., TransCanada Corp. and Pembina Pipeline Corp. — all touched 52-week lows in early April, David Milstead writes.

Canadian bank stocks can be driven by factors beyond performance. Buying bank stocks with high dividend yields is a strategy that has a good track record. Even better, buying last year’s underperforming bank stock has worked wonders, since banks are good at rebounding. (Since 2000, the strategy of picking last year’s laggard has returned 17 per cent, on average, versus 11 per cent for the S&P/TSX commercial banks index and 5 per cent for the S&P/TSX Composite Index.) BMO was last year’s dud, which makes it this year’s pick. The strategy is getting mixed reviews so far: Although BMO is down slightly this year, the shares are beating four of BMO’s peers and are ever-so-slightly ahead of the S&P/TSX composite index. TD is in the lead. But BMO may be the stock to watch.

How Trump broke protocol – and shook up currency markets

As part of an established practice, Mr. Trump was briefed on the jobs report on Thursday evening. However, under a federal rule, White House officials aren’t allowed to “publicly comment” on economic data until at least an hour after its release.

U.S. jobs data can move markets as it gives traders a sense of how the economy is performing. Keeping that data under strict embargo helps markets operate fairly.

Mr. Trump’s tweet clearly had an impact. Matt Lundy breaks it all down. 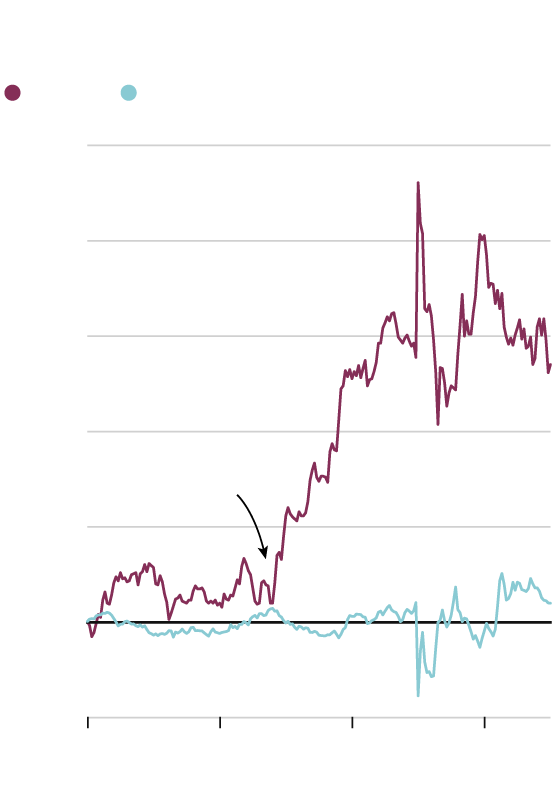 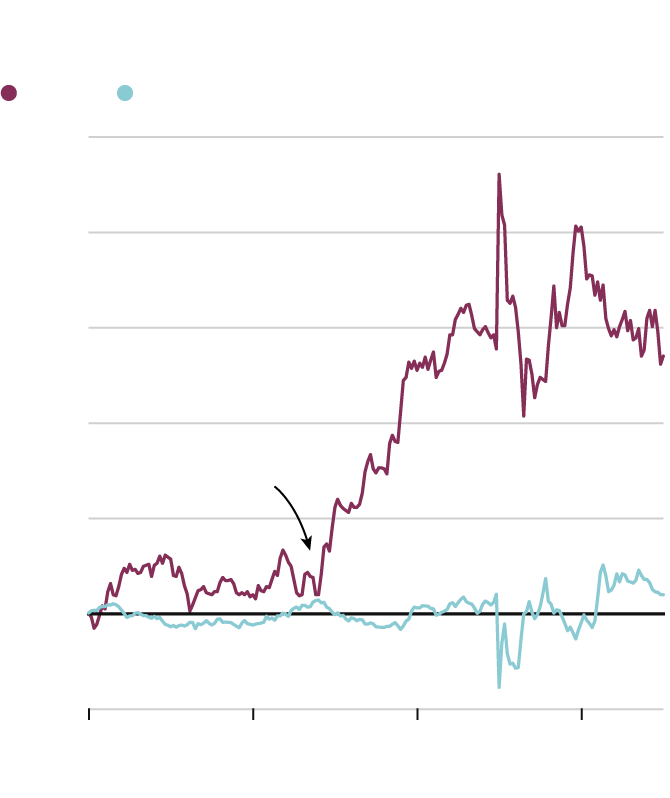 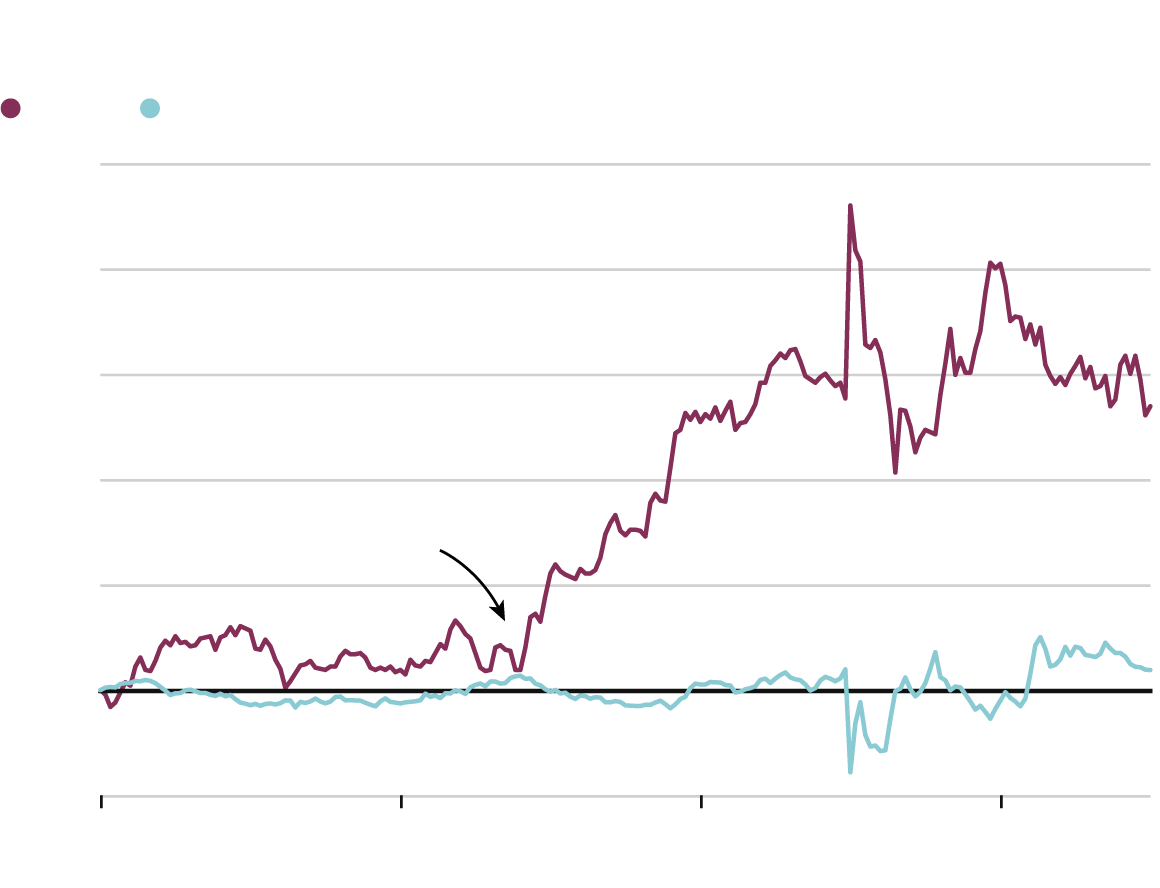 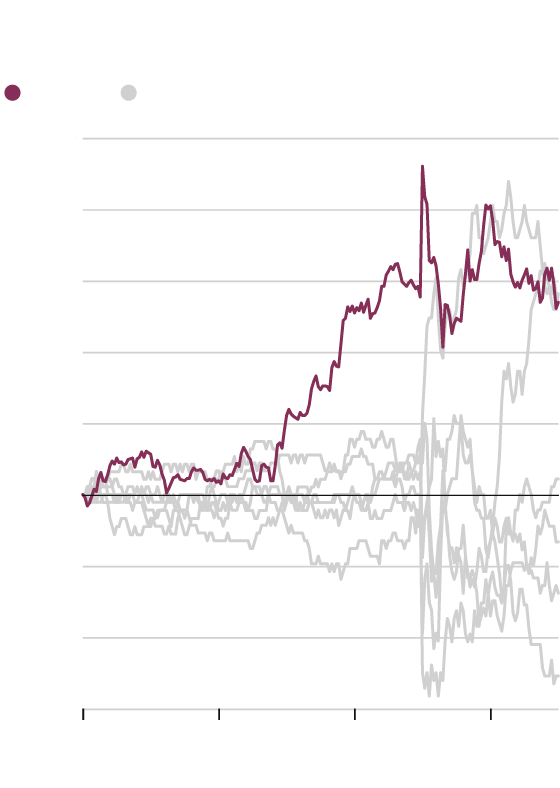 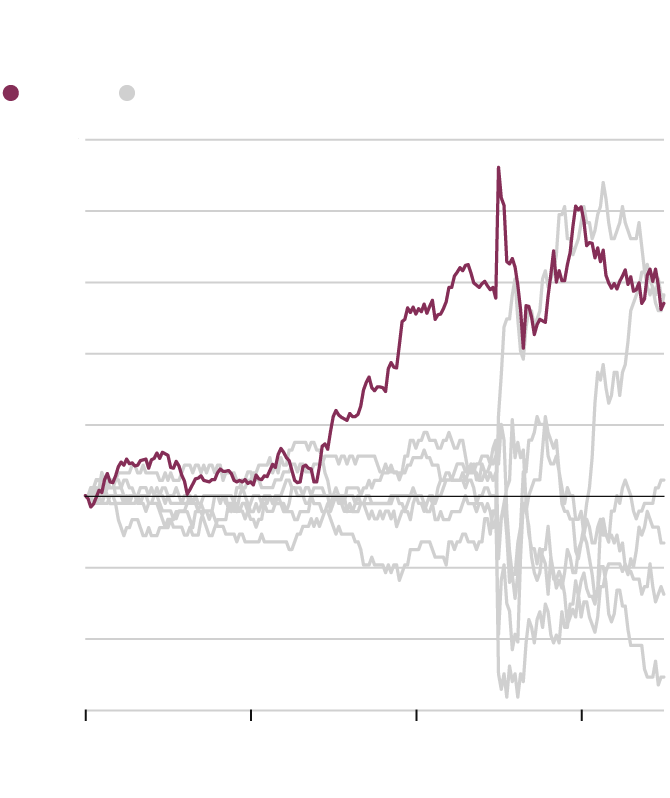 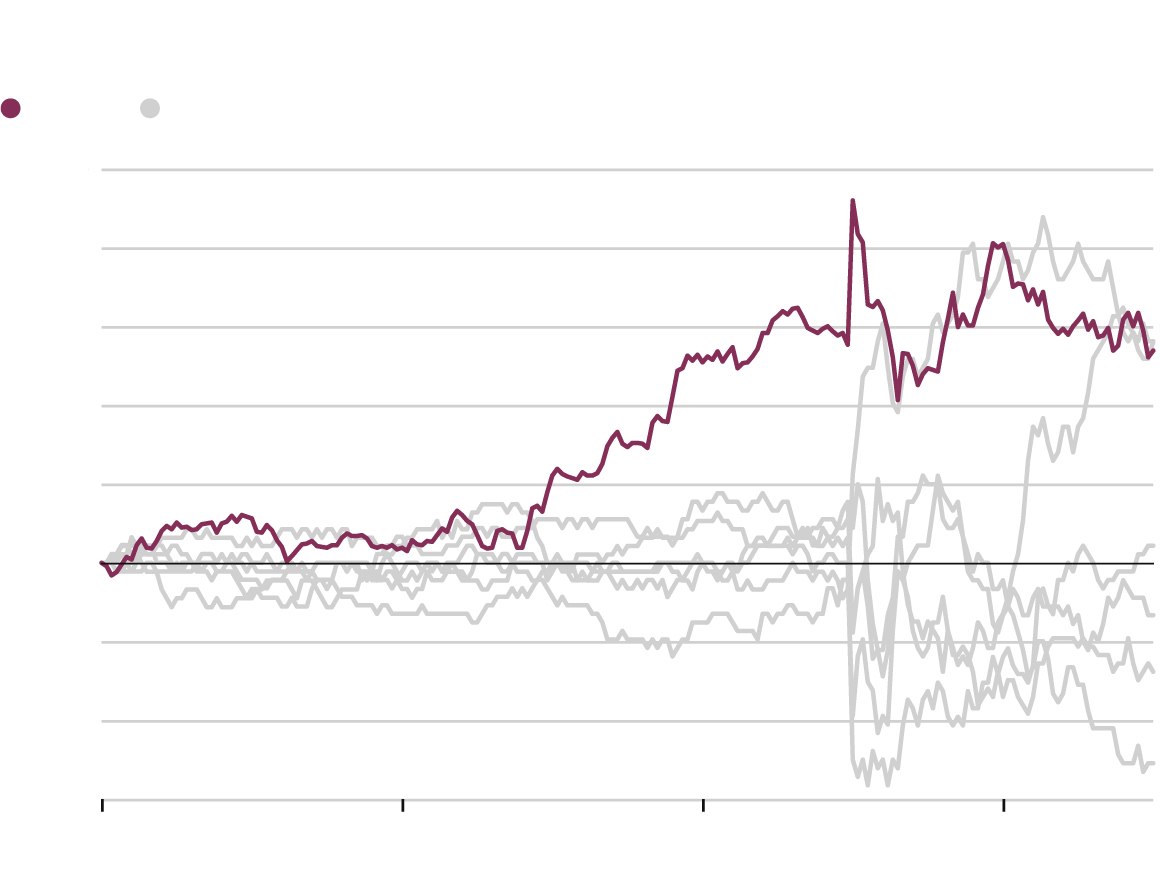 Should you sell Suncor shares while they’re still hot?

When Suncor Energy Inc. announced earlier this month its intention to buy back more than $2-billion worth of its own shares, some investors were no doubt perplexed: With the share price approaching a 10-year high after a 45-per-cent rally since July, surely management is demonstrating awful market timing. If Suncor is buying high, David Berman writes, should investors sell?

Eight energy companies poised to thrive in a green economy

A recent report produced by the International Labour Organization, a specialized agency of the United Nations, suggests that 24 million jobs will be created globally by 2030 as a result of moves toward a greener economy. At the moment a lot of attention is paid to an energy company’s carbon footprint is as it stands today. However, to figure out whether such a company is positioned to survive – and then thrive – in the greener economy of the future, we should pay more attention to how its reliance on fossil fuels is trending and how it is investing for the future.

Where the smart money is placing bets: The top stock holdings of 778 actively managed U.S. funds

It’s always interesting to examine the top holdings of an individual mutual fund. But examining the top holdings of hundreds of mutual funds is far more riveting: What is the smart money up to? RBC Dominion Securities has lifted the lid on 778 actively managed U.S. large-cap funds that take long-only positions (no short-sellers here). And what we get is a deep look at the most popular U.S. stocks today, David Berman writes, along with an indication of how fund managers are adjusting their portfolios during an unusual period of rising interest rates, global economic acceleration and market volatility.

What CIBC portfolio manager Craig Jerusalim is buying and selling

Canada hasn’t been the best place to invest in recent years, performance-wise, compared with the United States. Add the more recent risks of pipeline politics and trade tensions, and it’s easy to see why some investors might still be skeptical. CIBC Asset Management’s senior portfolio manager Craig Jerusalim, who oversees about $5.5-billion in assets under management, sees it differently. He’s betting Canadian markets outperform their U.S. peers in the coming quarters.

The breakthrough of robo-advisers is to offer a way to instantly turn the cash you want to invest into a properly diversified, well-tended portfolio. The three new balanced exchange-traded funds from Vanguard do pretty much the same thing. So have robos been outflanked? Rob Carrick has the answer.

Investing with a TFSA? Here’s how much wealth you should have

Rob Carrick: Investors are over-doing it with balanced funds

This company is cooking up a recipe for rising dividends

Twenty U.S. stocks for both value and momentum investors

Aecon: Don’t be tempted by the recent price drop