For years, bitcoin’s enablers have promoted the delightful notion that you can conjure your own money out of thin air. They’ve shielded that rather dubious assertion behind a thick wall of geekery.

Unless you’re on speaking terms with hashing algorithms, one-way functions and other such topics, the easiest response has been to shrug your shoulders and assume the computer guys know what they’re doing with this new money thingie.

Now it’s becoming clear they may not. For all the intellectual beauty of bitcoin and the blockchain – and it is beautiful, in its own nerdish way – there are serious, maybe fatal, problems.

The flaws are on display in fresh critiques from academics and regulators. One analysis finds clues that cryptocurrency prices are being manipulated. Another points to bitcoin’s grievous environmental impact. Yet another describes the economic limits of the blockchain and pours doubt on the notion that bitcoin can ever become the new gold, as many of its investors hope.

To be sure, the enthusiasm that propelled many cyptocurrencies skyward last year has already faded. Bitcoin, the best known digital token, was trading around US$6,700 on Monday, down by more than 60 per cent from its peak in mid-December.

Still, the recent outpouring of skepticism suggests cryptos may have even further to fall as their weaknesses become clearer.

Consider, for instance, one of the most popular convictions in the crypto-community –that many people will always want to hold a form of money that isn’t subject to manipulation by a central bank.

If so, those same safety-minded people should be outraged by new evidence that other folks may be manipulating their chosen store of wealth.

A research paper published last week by John Griffin, a finance professor at the University of Texas, and Amin Shams, a graduate student, pointed to suspicious trading patterns that suggest someone using Bitfinex, a large crypto-exchange, helped push up bitcoin prices during recent downturns.

Bitfinex executives say they know nothing about the alleged manipulation, which used another virtual currency called Tether. Still, whoever was responsible may have accounted for half of the enormous gains last year in bitcoin and other virtual currencies, the researchers say. If so, recent investors bought into an artificially inflated bubble.

The Bank for International Settlements (BIS), an international organization of central banks, trumpeted its own concerns about the crypto-craze in a report published on Sunday. It says bitcoin and its siblings have become an “environmental disaster” because of the enormous amounts of energy they require to verify transactions. Bitcoin miners now use as much electricity as Switzerland, the BIS says, and the energy consumption will only grow worse if crypto use spreads.

And that’s just one problem. Despite cryptos’ voracious appetite for power, bitcoin and other forms of digital cash can’t handle the huge volumes of everyday transactions in a modern economy, the BIS asserts.

The problem arises because digital tokens such as bitcoin rely on decentralized ledgers that hold a complete history of all transactions made in the cryptocurrency. Users have to download those ledgers, which grow as new transactions are made.

To include the number of digital retail transactions processed every day by a system such as Visa or PayPal, “the size of the ledger would swell well beyond the storage capacity of a typical smartphone in a matter of days, beyond that of a typical personal computer in a matter of weeks, and beyond that of servers in a matter of months,” the BIS calculates. It says supercomputers would be required to keep up with processing volumes and “the associated communication volumes could bring the internet to a halt.”

So if cryptos don’t seem destined to become an everyday payment method, could they still be a store of wealth – a digital gold? Many promoters tout that notion. But it doesn’t bear up well under scrutiny from Eric Budish, an economist at the University of Chicago.

His analysis, titled “The economic limits of bitcoin and the blockchain,” was published on Monday and examines the conditions under which someone might be tempted to disrupt the bitcoin system.

Most crypto-enthusiasts argue there’s no need to worry because miners are richly rewarded for maintaining the system. Any attempt to disrupt bitcoin through what is known as a “majority attack” by someone wielding enormous amounts of computing power would be ruinously expensive for the attacker.

Taken together, the recent critiques raise concerns about whether crypto has much fundamental value at all, at least in its current forms.

Could developers address the concerns and fix them? Perhaps, but the most damning criticism of all is the simplest: More than nine years after bitcoin was introduced, it has yet to find any practical applications, other than as an object of speculators’ enthusiasm. Until it proves it can do some real-world job better than ordinary cash or credit cards, it will continue to bleed credibilty. 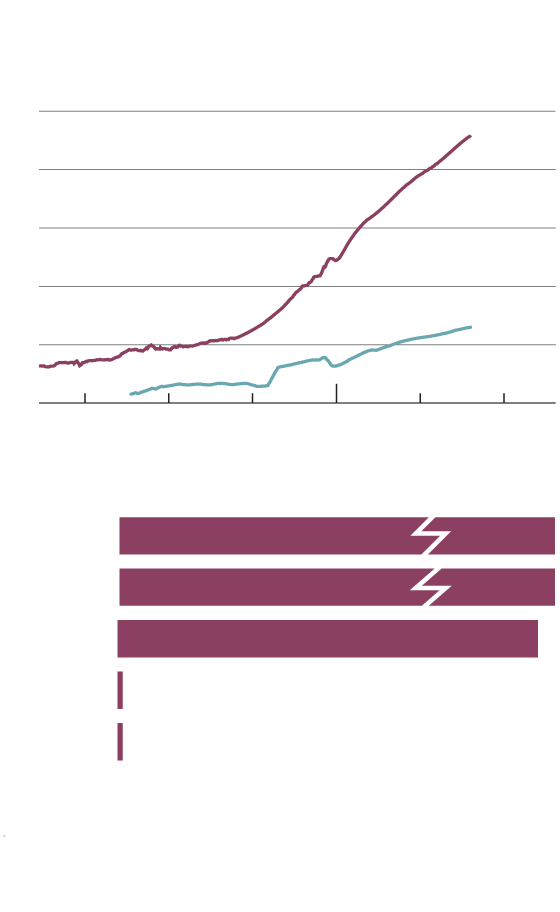 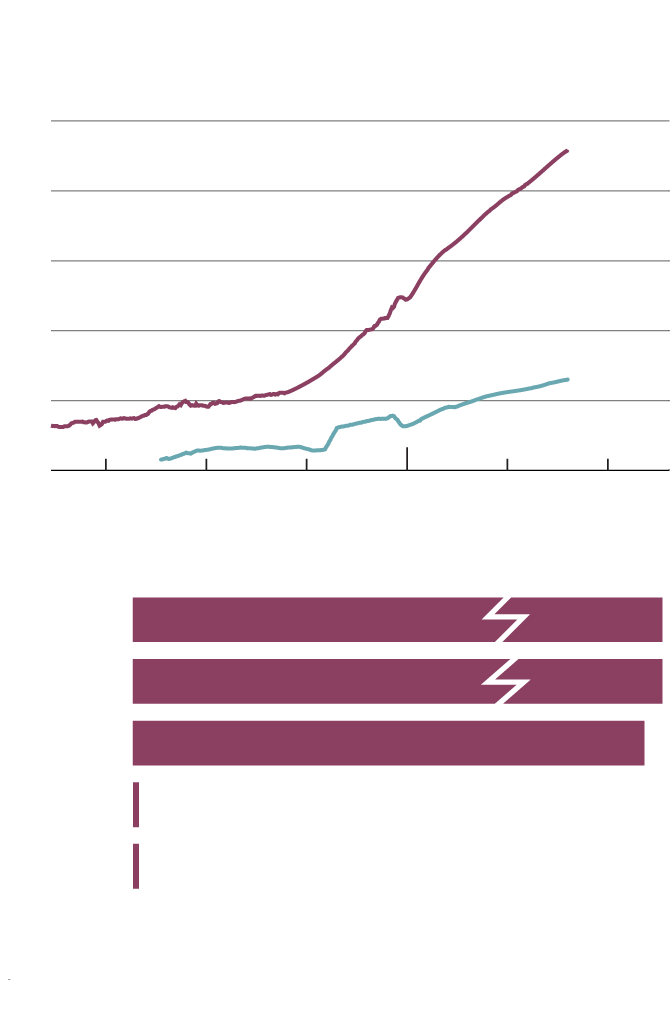 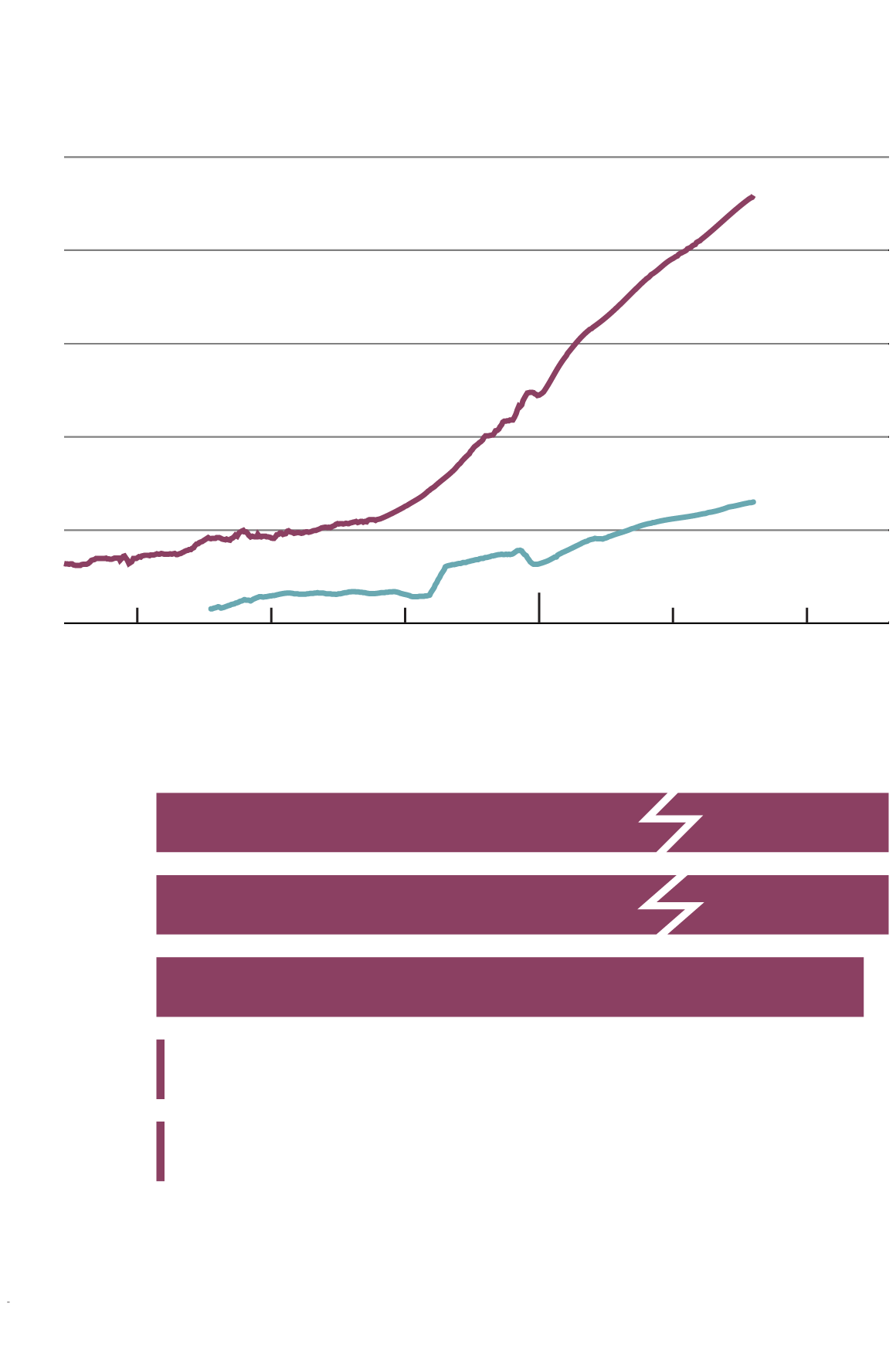