Canadian investors are pulling money out of the domestic stock market at an unprecedented pace, while redirecting enormous sums into U.S. tech stocks and index funds.

For the first 11 months of 2021, Canadian net purchases of foreign investments totalled $144.4-billion – nearly double the previous record set in 2006, according to the latest Statistics Canada data. The bulk of those outflows went into the U.S. stock market.

At the heart of the flight to foreign capital is the steady repositioning by big Canadian pension funds, which have shifted their focus from domestic to non-Canadian investments, said Warren Lovely, an economist with National Bank of Canada.

“We have an increasingly well-heeled public pension system that is taking contributions and deploying them into international financial markets,” Mr. Lovely said.

“We’re seeing it in the data, clear as day. Big players are moving out of Canada like never before.” 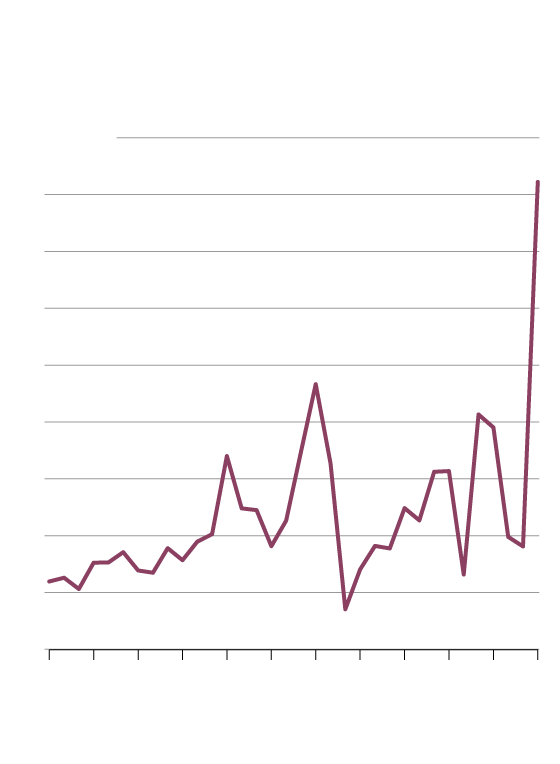 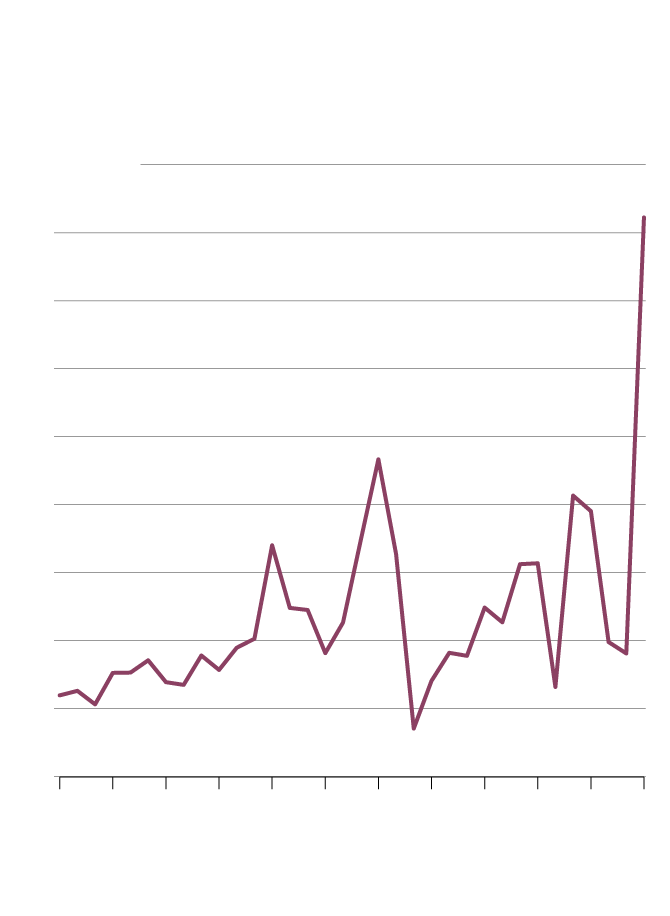 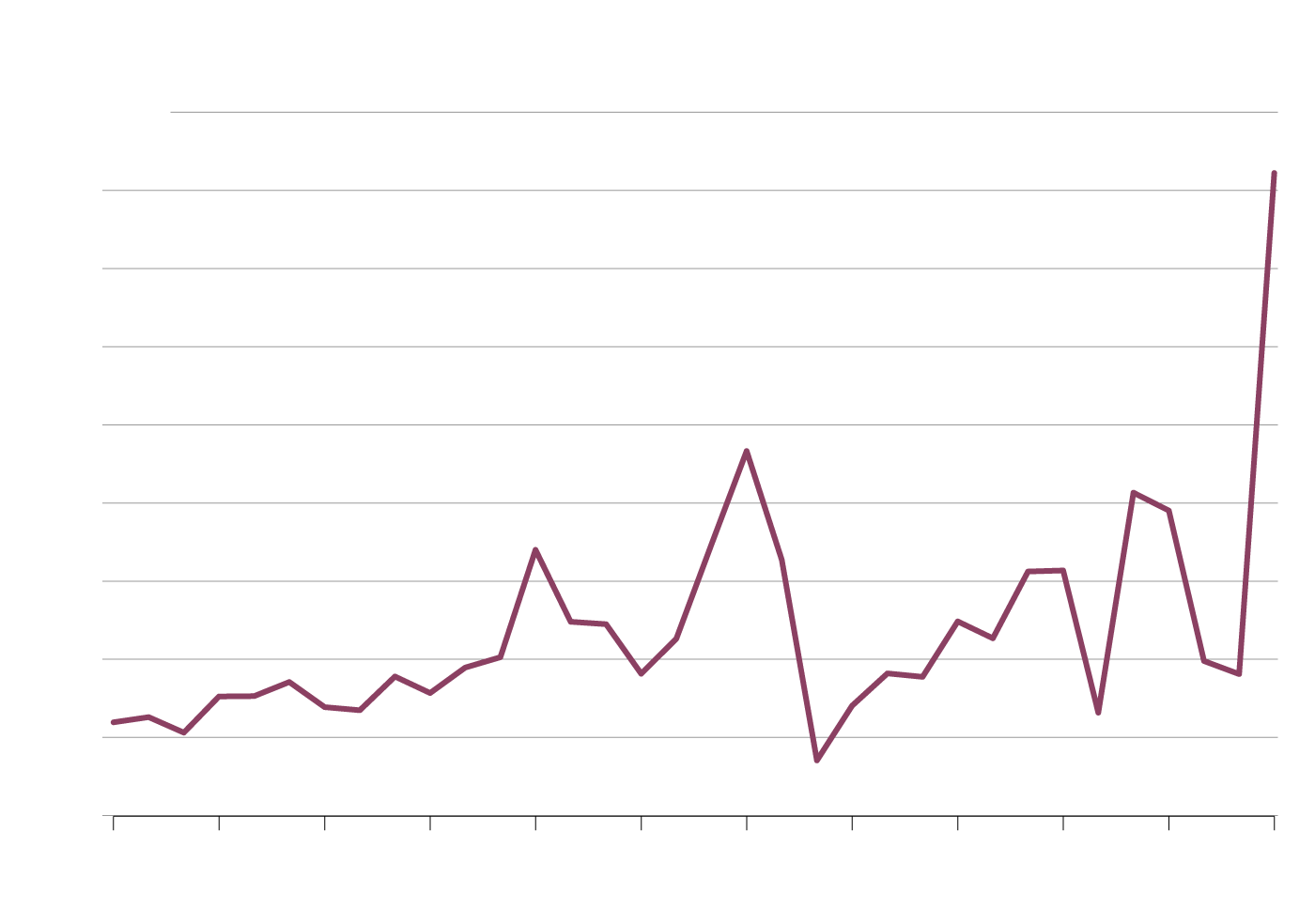 Canadian households have also played a role, especially through the pandemic. Savings soared at the same time as big U.S. tech stocks became the hottest trade in the world.

“More stock purchases, particularly in U.S. shares, have marked a clear behavioural shift, as more Canadians look for other options besides housing and cash to store some of the excess savings racked up through the pandemic,” BMO Capital Markets economist Priscilla Thiagamoorthy wrote in a note.

The flight of portfolio capital by retail investors, however, pales next to the vast wealth that pension funds have shifted around in recent years.

Back in the early 1990s, Canadian pension funds maintained a domestic weighting of about 75 per cent in their total equity allocation, according to a National Bank report from November.

That share has since fallen to less than 30 per cent, at the same time as total assets held by trusteed pension funds have risen beyond $2-trillion – comparable with Canada’s annual gross domestic product.

And yet, diversifying beyond Canada’s resource-concentrated market is a reasonable move for the pension funds, which invest to maximize risk-adjusted returns on behalf of current and future retirees.

“We shouldn’t therefore demonize Canadian flows into foreign stocks, unless they make it difficult for corporate Canada to attract capital for investment opportunities with solid rates of return, since foreigners might be a sufficient source for that purpose,” Avery Shenfeld, chief economist at Canadian Imperial Bank of Commerce, wrote in an e-mail.

The valuation gap on Canadian stocks, however, is one sign that there’s a problem, Mr. Lovely said. Even after a year in which the S&P/TSX Composite Index had its best showing since 2009 with a gain of 22 per cent, trading multiples remain historically low relative to the U.S. market.

There is likely not enough foreign interest to make up for the “apparent abandonment” of the Canadian stock market by big domestic investors, Mr. Lovely said.

This all comes at a critical time for corporate Canada, which must transition to a lower-emission economic model requiring large-scale, sustained investment capital, Mr. Lovely added.

“Let’s hope investors domestic and foreign seize the opportunities and the compelling valuations, because we could certainly use those inflows.”