With the Canadian dollar pushing through the 83-US-cent mark on Tuesday for the first time in six years, the loonie’s doubters finally seem to be hopping on the bandwagon.

Foreign-exchange speculators have turned considerably more bullish on the dollar over the past couple of weeks, after spending most of the past year betting against the Canadian currency, according to recent data.

That persistent negative view stood in contrast to the currency’s relentless appreciation against the U.S. dollar, driven by a global economic revival and explosive demand for commodities.

“What we’ve seen more recently has been based on a stronger recovery in the Canadian economy, a more hawkish central bank than many people expected, and rebounding commodity prices,” said Shaun Osborne, chief foreign exchange strategist at the Bank of Nova Scotia.

The Canadian dollar traded around 83 US cents for much of Tuesday, settling at around 82.90 US cents late in the day. How much further the loonie can rise from there depends largely on whether the global economic reopening continues to push commodity prices upward. 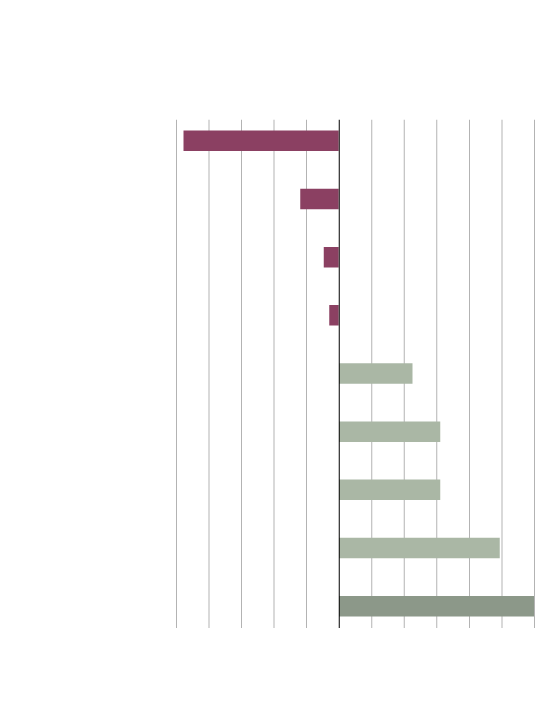 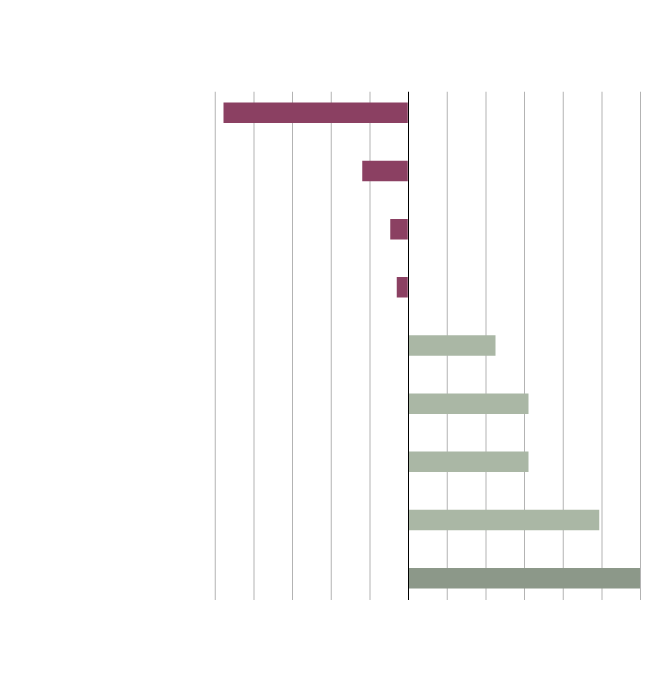 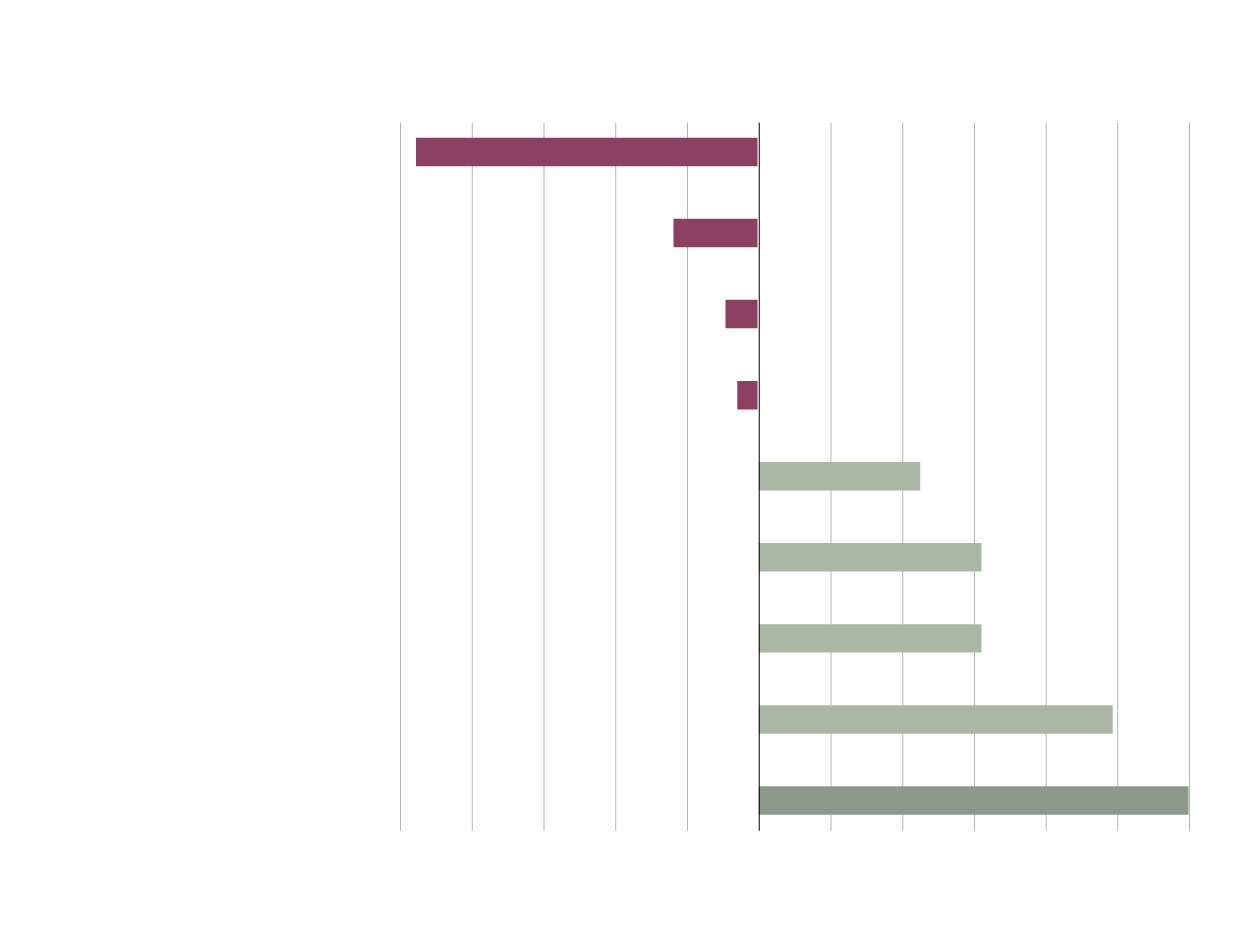 The Canadian dollar has been on a near-uninterrupted climb dating back to the COVID-19 pandemic’s first wave. The low point came in March, 2020, around the same time global stock markets first pulled out of the worst crash since the global financial crisis.

At that point, a flight to safe havens, such as the U.S. dollar, had dragged the loonie down to less than 69 US cents – its lowest value in four years. In the 14 months since, the Canadian dollar has risen by roughly 20 per cent.

That’s a huge run by currency standards, and it has many investors asking whether the rally is overdone. But most of that move was simply getting back to pre-COVID levels. Prior to the pandemic, the dollar traded pretty consistently near 77 US cents.

Once that recovery was over, the loonie’s continued appreciation has been more or less proportionate to the economic trends working in its favour, Mr. Osborne said.

Consider commodity prices. Soaring global demand for resources has collided with persistent production constraints and supply chain congestion to send prices skyward. The Bank of Canada commodity price index has risen by more than 160 per cent from its 2020 low.

West Texas Intermediate crude has more than doubled over the past year to about US$65 a barrel. Industrial metals as a group are up by about 85 per cent, with copper futures recently topping their previous high set in 2011. And “lumber has gone parabolic,” Bank of America analysts said in a recent research note, which also asked if the rise of the loonie was “unstoppable.”

“Much of the run-up in commodity prices of late seems artificial to us as it appears to be related to global economic reopening and supply bottlenecks,” the report said. “As such, price increases could prove temporary.”

A big reversal in the commodity price complex would be an obvious negative for the Canadian currency.

But over the longer term, there are favourable economic forces at work. A sustained period of synchronized global growth coming out of the pandemic does not tend to lend itself to U.S. dollar strength. The greenback does best when it has a growth advantage to the rest of the world, Mr. Osborne said.

“When you see low yields, low volatility and lots of opportunities elsewhere, money tends to move out of the U.S. into riskier assets like emerging market equities and commodities,” he said.

Not that everyone in Canada welcomes a higher-valued dollar, which makes Canadian exports relatively less competitive, for example. Past major spikes in the loonie have made the environment more difficult for domestic manufacturers.

But a strong dollar also makes it cheaper to invest in imported capital equipment, which is typically priced in U.S. dollars. “Companies that can afford to invest, should. Now is the time,” said Dennis Darby, president and chief executive officer of Canadian Manufacturers & Exporters.

Prior to the pandemic, the Canadian manufacturing sector was operating at close to full capacity. And many companies are now running up against labour shortages, Mr. Darby said.

What every Canadian investor needs to know today
May 18, 2021
Canadian dollar steadies as housing activity calms in April
May 17, 2021
Why we’ll never see 1970s-style inflation again. Plus, a dividend stock to buy as a bond substitute
May 17, 2021