While the sudden decline in 1987 was unnerving, it proved to be relatively short-lived. Looking back, the crash is now merely a small wiggle on the S&P 500′s upward return path.

There are hints the COVID-19 crash might be following a similar pattern.

At least that was my thought a week ago when the world learned a vaccine from Pfizer Pfizer and BioNTech BioNTech had been shown to be highly effective in preventing COVID-19 – based on preliminary findings from its Phase 3 trial.

The announcement buoyed the market and value stocks in particular. I’ve been investing for almost three decades and don’t remember a time when several of my stocks gained more than 20 per cent in a single day. But it happened on Nov. 9, when advances north of 5 per cent seemed to be the norm for value stocks.

Growth per $1 invested, gains after bottoming 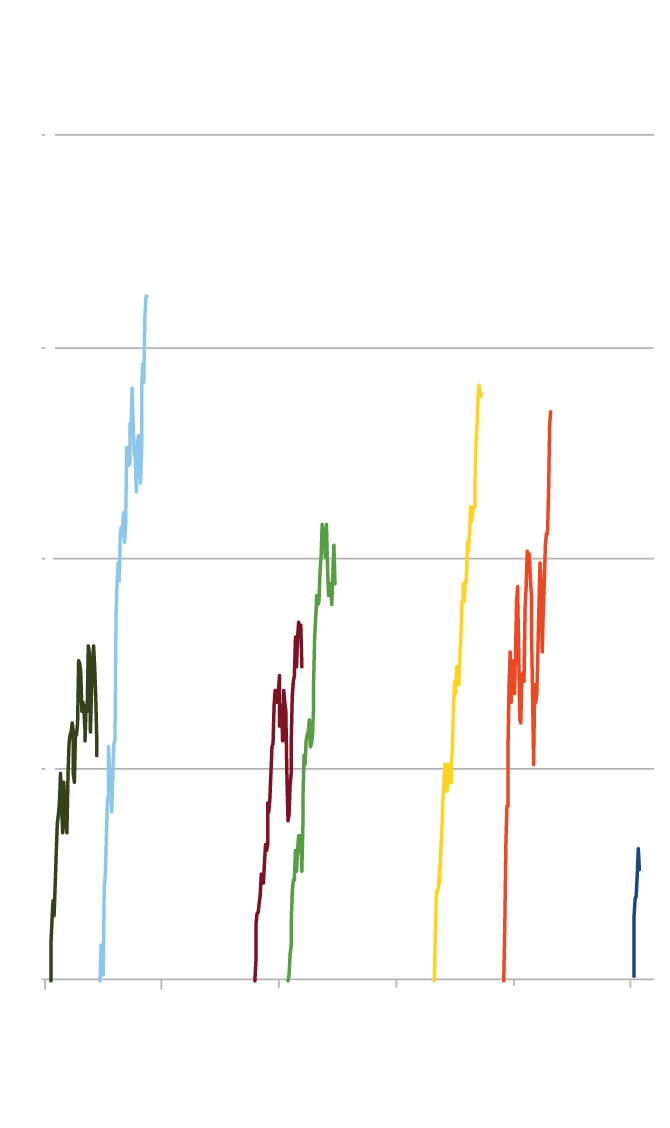 Growth per $1 invested, gains after bottoming 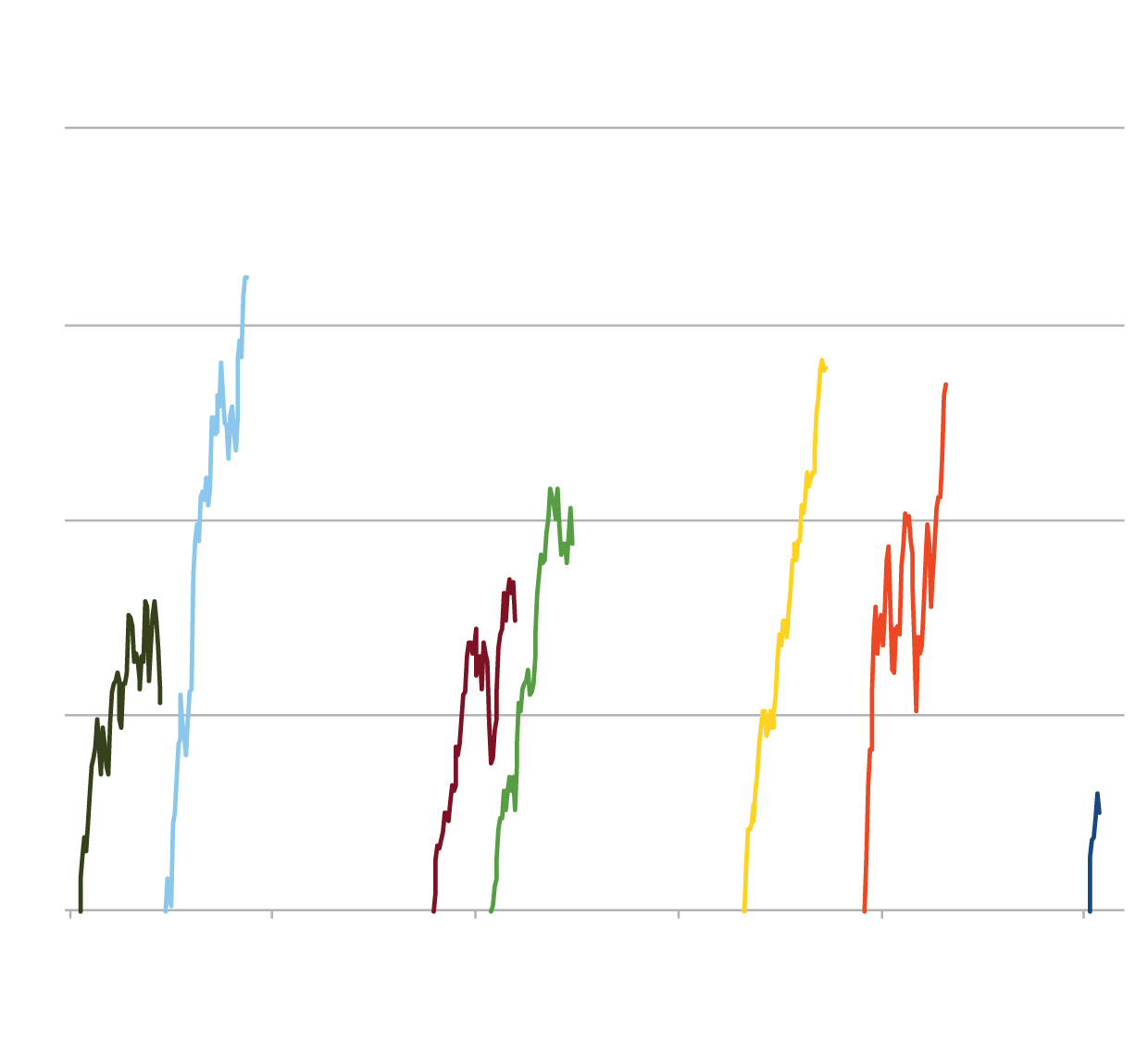 Growth per $1 invested, gains after bottoming in seven crashes

Value investors tend to favour old-economy stocks and the COVID-19 crash pounded them into the ground in March. On the other hand, online businesses and big tech firms benefited, as people retreated into their homes. The spread between value and growth reached historic proportions this spring.

The arrival of effective vaccines will likely reverse that trend. The market has an anticipatory nature and chances are good that we’re roughly a couple of quarters away from a return to relative normality for a large swath of the developed world.

(Mind you, those quarters are likely to be difficult ones. While stocks might surge in anticipation of future good times, there are dark days ahead for many people this winter.)

Value stocks often do well in the early stages of recoveries. To demonstrate I turned to data collected by professor Kenneth French of Dartmouth College. In one study, he tracked a portfolio of large U.S. value stocks with the lowest 30 per cent of price-to-book-value ratios. (The portfolio was rebalanced annually, weighted by market capitalization, and includes dividend reinvestment.)

The U.S. value portfolio suffered from seven big crashes (declines of roughly 20 per cent or more) since 1970. The accompanying graph shows its gains after bottoming in those crashes over the subsequent four years based on monthly data through to the end of September, 2020.

You can see it’s not uncommon for the value portfolio to double from its lows in recoveries.

Speaking of doubles, investors might be able to get one from Fairfax Financial Fairfax Financial. The insurance conglomerate run by chief executive Prem Watsa trades near $420 a share and at about 0.7 times book value. Its portfolio is chock full of the sort of value stocks the market kicked to the curb this spring, which also helps to explain the firm’s depressed share price.

Fairfax may get a lift should its holdings climb higher – and several of its stocks have already bounced up from their March lows. For instance, the firm has large stakes in Atlas Corp. Atlas and Eurobank (EUROB-Athens) along with more familiar Canadian names such as Recipe Unlimited Corp. Recipe Unlimited, BlackBerry Ltd. BlackBerry and Stelco Holdings Inc. Stelco Holdings.

It would have to climb by more than 40 per cent to return to those levels, which doesn’t seem like a huge stretch to me. In really good times, it might get back up to 1.5 times – a hopefully growing – book value. In other words, a double is a possibility should all go well.

I note that Mr. Watsa bought about US$150-million worth of Fairfax’s shares for his own account earlier this year when he called them “ridiculously cheap” and the stock hasn’t moved much since then. As it happens, I snapped up the company’s stock for my own account at near $350 a share earlier in the year.

While there are no sure things when it comes to the market, we might be starting to see signs of a new dawn for value stocks after their long dark night.

opinion
Are you a worried long-term investor right now? This will soothe your fears
October 5, 2020
Falling dividend yields point to a potentially bitter winter for income investors
August 25, 2020
opinion
Value investing has never scored this badly against growth stocks. This won’t last
August 19, 2020