The key question for investors during market rallies is, “How long can it last?” To answer that, it’s helpful to examine the primary forces pushing markets higher.

We know that earnings growth is not driving the rally. The domestic reporting season is just getting in to full swing but the almost-complete U.S. earnings season included significant reductions in profit expectations. U.S. earnings forecasts have been slashed to the point where first-quarter profits are expected to show the first year-over-year decline in three years.

The weakening global economy is also an unlikely candidate for primary driver behind the rally. The Citi Economic Surprise Index for the global economy (not shown) measures economic data against economists’ consensus expectations. A positive reading on the index indicates that the most important data points – the index gives higher weightings more to larger countries and more prominent reports such as gross domestic product and industrial production – are coming in above expectations.

Currently, however, the Citi index’s level is minus 23.7, indicating that global economic growth continues to disappoint.

The Goldman Sachs U.S. Financial Conditions Index explains recent market behaviour where earnings and economic growth can’t. Developed by prominent Goldman Sachs economist Jan Hatzius, the index measures the extent of easy credit. Since the end of September, 2018, the S&P 500 and the Financial Conditions Index has moved in tandem, as the accompanying line chart highlights. 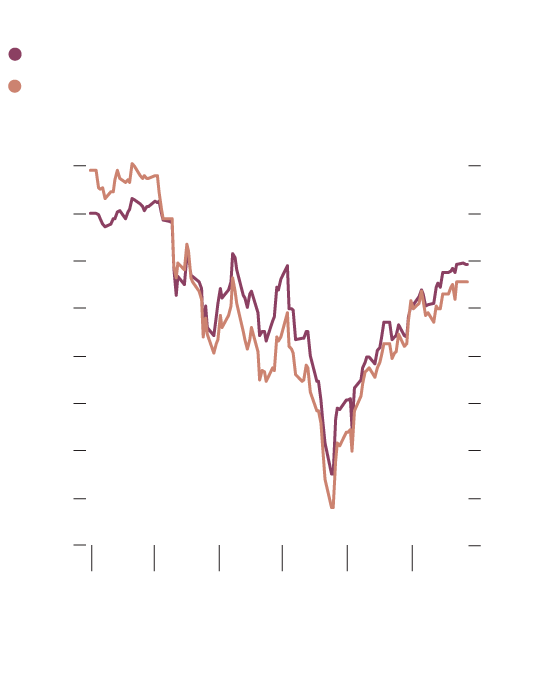 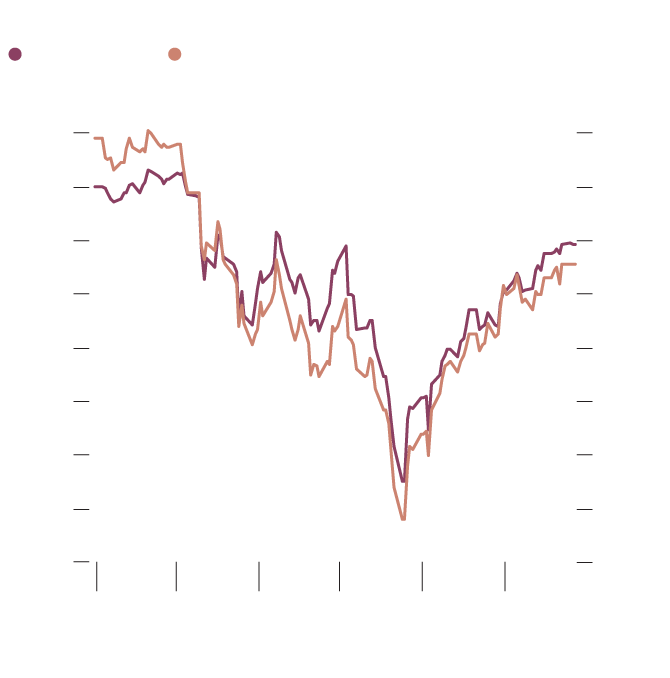 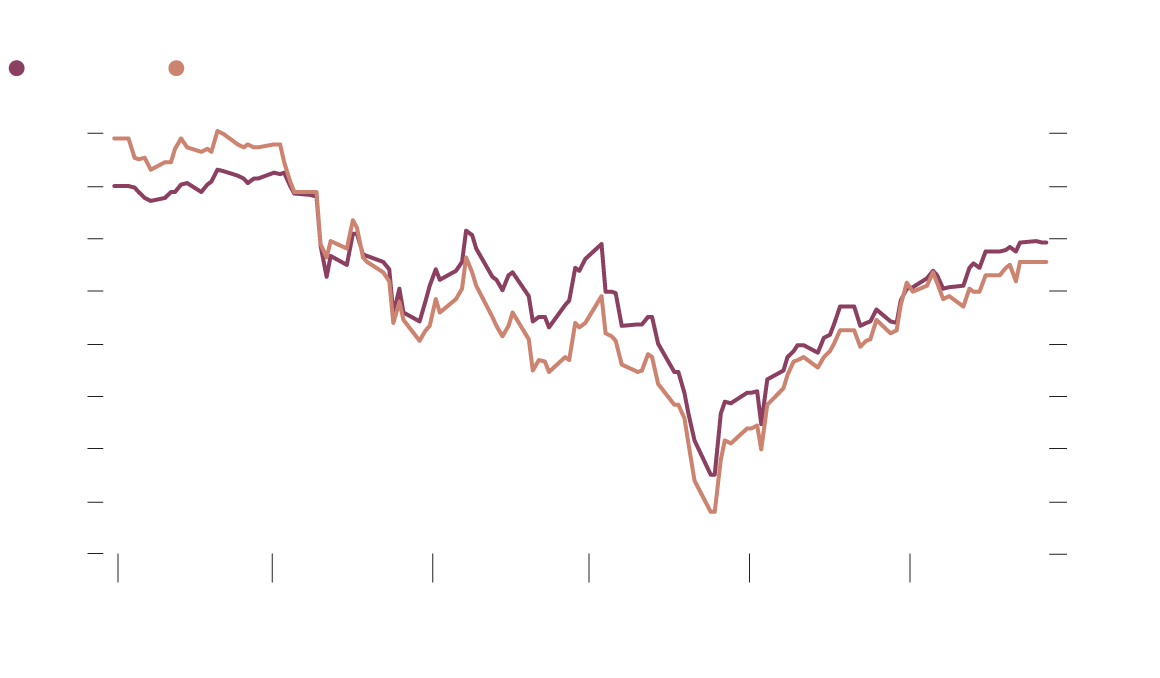 The chart shows a sharp deterioration in financial conditions that ended on Dec. 24, and then, thanks to dovish noises from central banks, a significant improvement in the market’s financial backdrop that is still continuing. (The Financial Conditions Index is plotted inversely – a rising line indicates loosening credit conditions – to better highlight the relationship with rising equity markets.)

There is a small amount of double-counting involved with the close connection between the Financial Conditions Index and U.S. equity markets because the S&P 500 is a component of the Goldman Sachs index. However, equities make up less than 5 per cent of the benchmark. The other components are the Fed funds target rate (4.4 per cent), the 10-year U.S. Treasury bond yield (45 per cent), the BBB corporate bond spread (40 per cent) and the broad trade-weighted U.S. Dollar Index (6 per cent).

The accompanying table compares year-to-date changes in the main components of the Financial Conditions Index with the last quarter of 2018. The BBB corporate bond spread – the difference in yield between BBB-rated corporate bonds and the equivalent duration government bond yield – appears to have played a major role.

There are factors beyond financial conditions, earnings and economic affecting equity prices – the potential for a resolution of the U.S.-against-China trade dispute chief among them. I would argue, however, that central bank monetary policies, primarily the Federal Reserve but also the Bank of Canada, have been the dominant forces behind the market volatility of the past five months.

Back to our initial investor question, “How long can the rally last?” We can formulate a general answer. Markets are likely to continue higher for as long as central banks continue to make dovish, equity-accommodative comments about monetary policy. This will remain the case until a new positive driver for markets appears – signs that China’s efforts to stimulate their economy, or that corporate profits are set to improve would fit the bill.

Until then, financial conditions will be a key indicator for investors. Divergences between equity prices and any of the components of the Financial Conditions Index – bond yields and credit spreads in particular – should be taken seriously when plotting portfolio strategy.