General Electric Co., once a staple holding for dividend investors, slashed its payout to almost nothing, the latest sign that the industrial giant’s problems run deep.

The dramatic move to cut the quarterly dividend to just 1 US cent per share, which will save the company US$3.9-billion as it embarks on a daunting turnaround effort under new chief executive Larry Culp, is remarkable not only for its size, but because it is the third time that GE has cut its dividend in the past nine years. Yet, it represents only an initial step in Mr. Culp’s plan to pull GE back from the brink – a process that will require, as a priority, fixing the troubled power business that is at the heart of GE’s woes.

By chopping the payout, GE will free up cash to restructure its operations, deleverage the business and address its underfunded pension. But the stock’s sharp sell-off on Tuesday – it plunged 8.8 per cent to close at US$10.18, its lowest point since the financial crisis – may indicate that investors are skeptical Mr. Culp can pull it off.

Underlining the challenge ahead, the company’s third-quarter revenue and earnings missed analysts’ expectations. Also on Tuesday, the company formally announced a charge of US$22-billion related to acquisitions in its power business – a goodwill writedown it had warned was coming when Mr. Culp was named CEO on Oct. 1.

As if all of that weren’t enough bad news for one day, the company disclosed that the U.S. Securities and Exchange Commission was widening its investigations into GE’s accounting practices in light of the massive writedown.

Analysts welcomed the dividend reduction as a signal of the new CEO’s resolve. “We find the move brave and necessary and a sign that Mr. Culp will not take half measures to improve the company,” Jim Corridore of CFRA Research said in a note to clients. The dividend had been 12 US cents a share. Prior to the financial crisis, GE paid as much as 31 US cents.

The power operations will not be an easy fix. Many of GE’s acquisitions over the years have suffered from extraordinarily bad timing, but its US$10.6-billion deal for Alstom SA’s power business in 2015 was a clunker even by GE’s standards. The acquisition was consummated just as demand for gas-powered turbines – one of Alstom’s key products – had begun to decline, hurt by the rise of renewable energy.

As a first step, GE said it will split its power operations into two separate divisions – one devoted to gas turbine generators and services, and the other to electric grids, steam generators and nuclear – with both reporting directly to Mr. Culp. Restructuring the power business will “improve [the] cost structure, enhance execution agility, and drive better outcomes for customers and investors,” GE said.

It also could lead to a sale of certain power assets, analysts said. The extent of the unit’s troubles was plainly evident in the third quarter, as power revenues fell 33 per cent from a year earlier.

One of the few bright spots for GE has been its jet engines business, which has benefited from a buoyant aviation industry. In the third quarter, aviation revenues rose 12 per cent and profit surged 25 per cent. But some analysts warned that the company should not count on the good times continuing in aviation, which is GE’s largest division and its most profitable by far in the latest quarter with a “segment profit” of about US$1.7-billion.

“Power is bad and certainly nowhere near as salvageable as bulls think, and we also don't believe aviation can sustain these types of results,” J.P. Morgan's Stephen Tusa said in a note.

With GE’s stock losing nearly 50 per cent of its value in just the past 12 months, some investors might be tempted to think that the point of maximum pessimism has been reached and that now is a good time to jump back in. But without a meaningful dividend to reward them for their troubles – and given the extent of GE’s challenges – some analysts are telling investors to exercise caution. 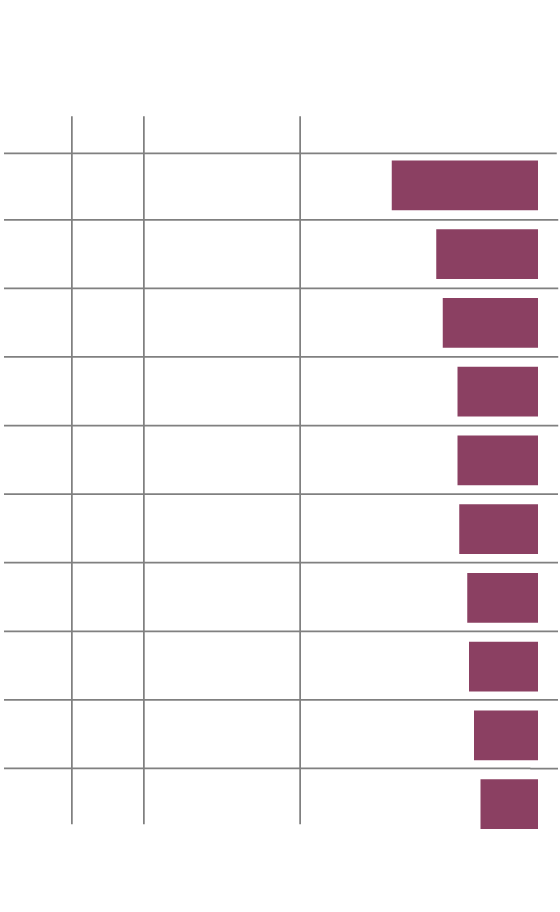 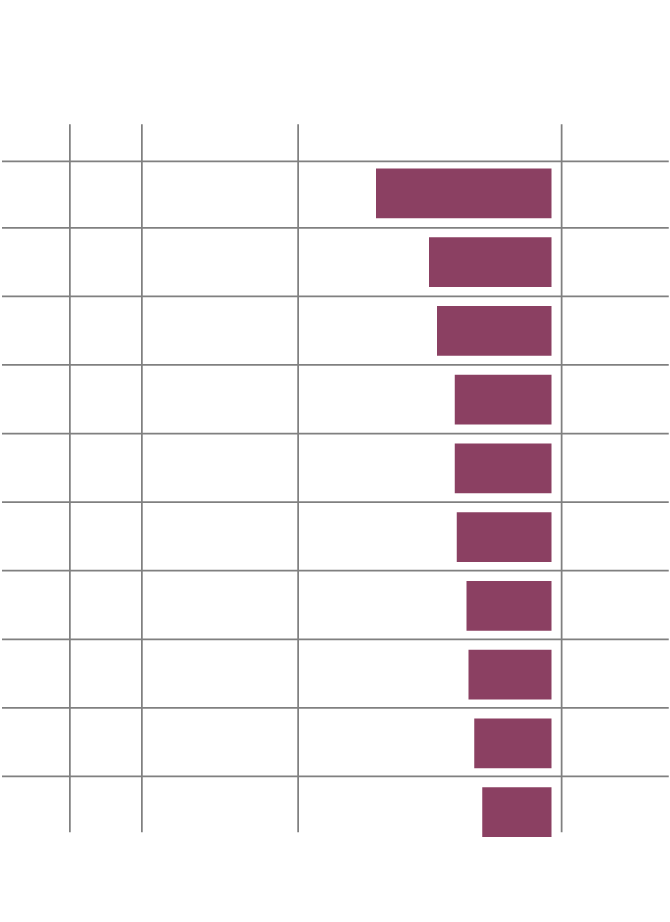 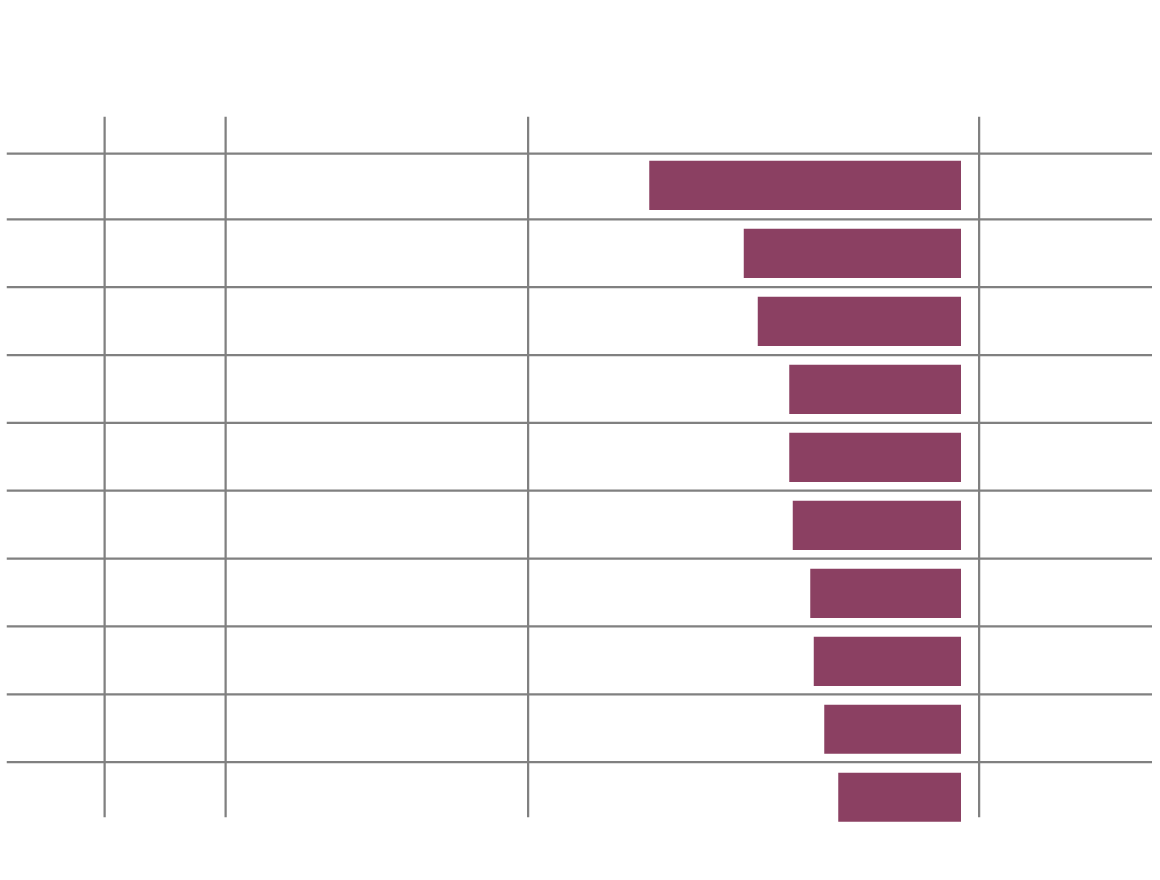