Absent an epic December rebound, 2018 will go down as the year in which nearly everything declined.

A synchronized global slump has dragged down stocks, bonds, gold and crude oil, inflicting year-to-date losses on an unprecedented proportion of assets around the world.

Of the dozens of asset classes across various kinds of securities and commodities in developed and emerging markets, 90 per cent of them are down on the year in U.S.-dollar terms, according to Deutsche Bank. In more than a century of market data, never has a calendar year seen so many assets post negative returns.

That global downdraft has weighed on Canadian markets as well. The S&P/TSX Composite Index has dropped by 6.4 per cent on the year, the rise in interest rates and bond yields mean both government and corporate bonds have seen moderate price declines, the Canadian dollar has lost almost 5 US cents and the price of Alberta crude oil has plunged by 50 per cent.

“It’s been much less fun than we’ve become accustomed to,” said Craig Basinger, chief investment officer at Richardson GMP. “We came into this year with a full head of steam. Then all of a sudden, the pendulum swung.”

That swing has been made all the more dramatic by just how good a year 2017 was for investors worldwide. By Deutsche Bank’s count, 99 per cent of global financial asset classes posted gains in U.S. dollars last year, the only outlier being the Phillipines bond market.

“An amazing couple of years nonetheless as we swing from one extreme to the other,” Deutsche Bank strategist Craig Nicol wrote. “This is what happens when the vast majority of global assets are expensive historically due to extreme monetary policy."

The measures employed by central banks in reaction to the global financial crisis pumped trillions of dollars into the world economy, largely through bond purchases.

That money made its way into assets of all kinds as low interest rates and quantitative easing remained in place for most of the past decade.

“We know for certain that that inflated asset prices across the board,” Mr. Basinger said. “It did for real estate, it did for commodities – at least initially – and it certainly did for the stock market.”

The recent emergence of inflationary pressures and the strengthening of the U.S. economy now has the market contemplating regime change.

The withdrawal of stimulus and the rise of interest rates seem to have stoked investors’ concerns about valuations, which has played out most visibly in the case of U.S. tech shares. In the five months up to the end of last week, the FAANG group of stocks declined by 24 per cent, providing the spark for a global sell-off.

In that kind of environment, investors will often seek shelter in safe havens, or those assets that tend to be less correlated or negatively correlated to equities. This year, however, most of the defensive segments of the market have declined alongside stocks.

Gold is down 6 per cent on the year, while U.S. treasuries have dropped in price as rates have pushed higher.

“When the tide goes out you’re more likely to get en masse negative months rather than rotation from … equities into bonds, or visa-versa,” Deutsche Bank’s Mr. Nicol said.

A strong day for equities followed, reinforcing the market’s preference for the kind of low-speed economy that has characterized most of the past 10 years.

That sweet spot for stocks is likely to persist, Barry Schwartz, chief investment officer at Baskin Wealth Management, said in an online post.

“We believe that the North American economy is neither so good that interest rates will rise too far, nor is it so weak that a recession is imminent.” 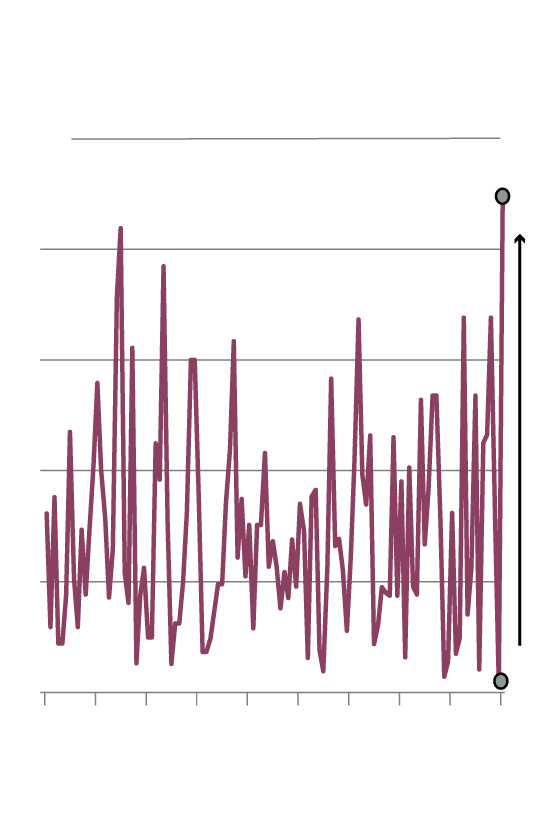 Percentage of Assets with

THE GLOBE AND MAIL, SOURCE: deutsche 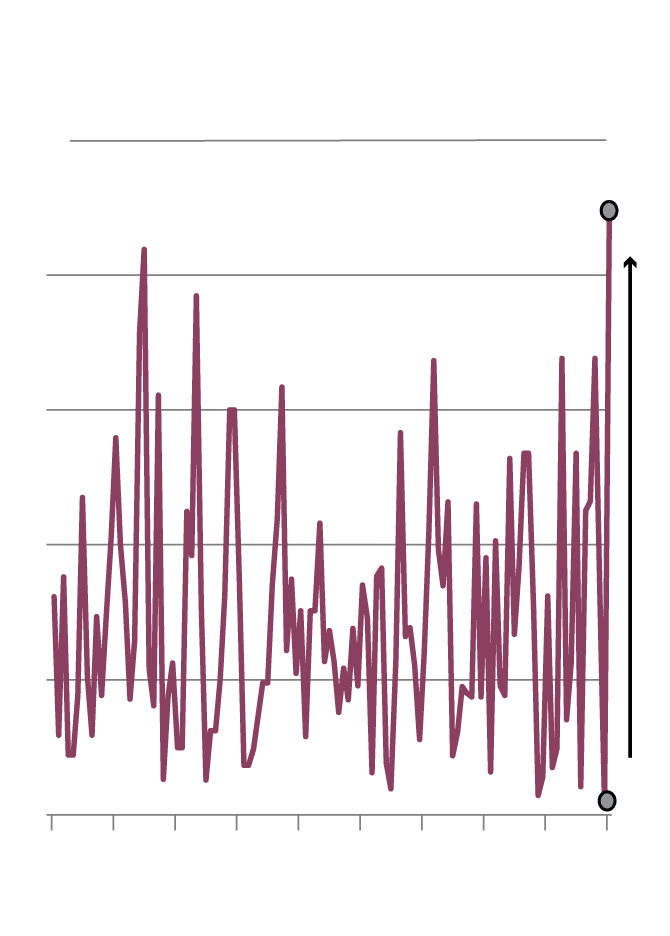 Percentage of Assets with 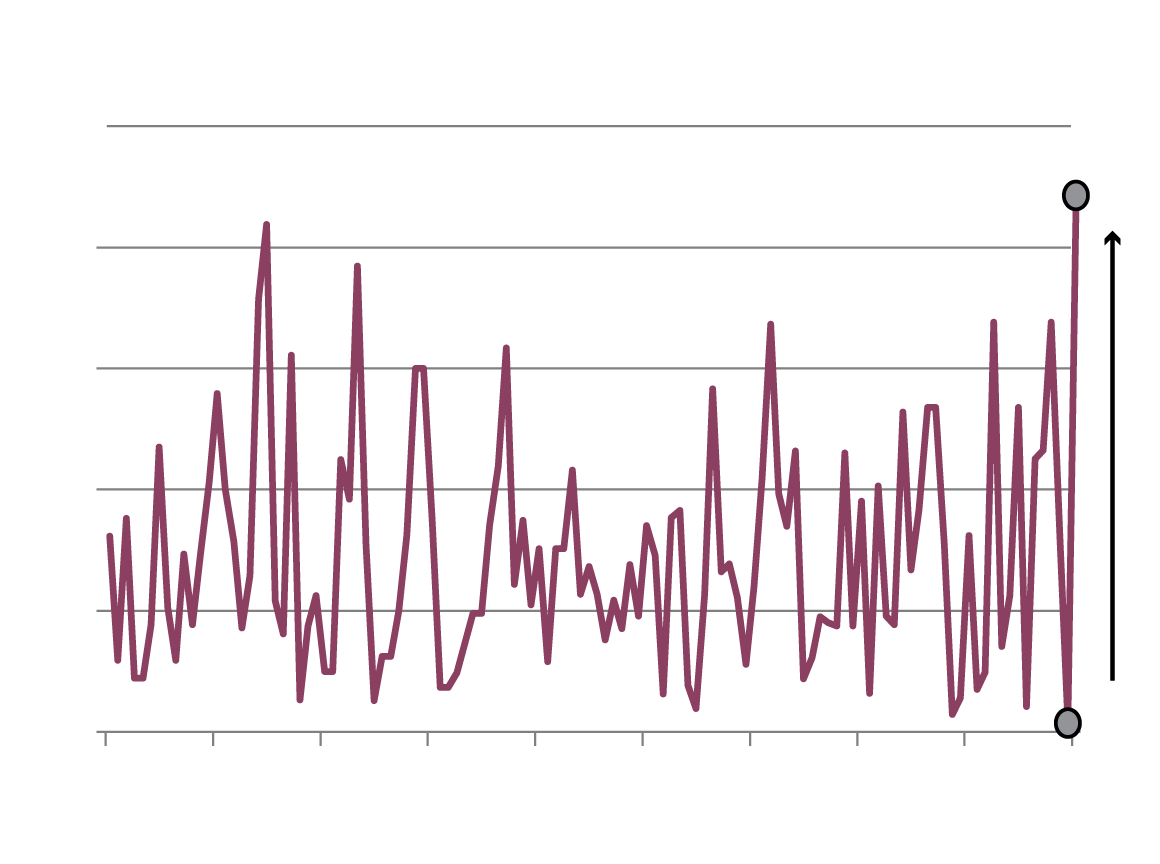 Percentage of Assets with a Negative Total Return