More than 30 per cent of the S&P/TSX Composite Index is made up of commodity stocks. So when one of the finance industry’s most prominent equity strategists downgrades the mining sector because China – the global economy’s 800-pound gorilla where resource demand is concerned – is about see slower growth, there are few Canadian investment portfolios that are not at risk.

Andrew Garthwaite, the chief global equity strategist at Credit Suisse and frequent winner of Institutional Investor’s annual award for best in the field, downgraded the mining sector this week to “underweight” – the strategists’ equivalent of an equity analyst’s sell rating.

What makes that call all the more worrisome is that it comes after considerable damage done already in the commodity sector. The global copper spot price has fallen 16 per cent from its early June highs, and the domestic S&P/TSX Capped Diversified Metals & Mining Index has dropped 15 per cent over the same period. On Thursday, commodities over all – as measured by the Bloomberg Commodity Index – entered correction territory, having fallen 10 per cent from an almost three-year peak in May.

Mr. Garthwaite warned in a report that global investors have been “far too complacent” on China’s shifting economic path, particularly in light of the fact that the Chinese economy has been responsible for 36 per cent of global GDP growth in the past five years.

In forecasting where mining stocks and commodity prices are headed, Credit Suisse looks to the new orders portion of China’s Purchasing Managers Index for manufacturers. The benchmark combines survey results from prominent Chinese manufacturing firms indicating the extent of orders for new product. A reading of 50 indicates no change from the previous monthly survey.

The accompanying chart is recreated from Mr. Garthwaite’s report. Using copper prices as a proxy for global commodity prices, it highlights the close connection between the forward-looking new orders data and changes in resource prices. The two lines on the chart have moved particularly close together since the beginning of 2017.

The strategist’s concern is that the Chinese economy is set to weaken further, pulling the PMI survey and commodity prices lower. He notes that credit creation is at a record low.

Fixed-asset investment (FAI) – the infrastructure boom that has driven economic in the past three decades – is set to slow as Beijing attempts spur consumer-led growth to replace it. Mr. Garthwaite writes, “A rebalancing Chinese economy would leave trend FAI growth at just 2 per cent," a huge drop from the more than 30-per-cent growth in 2010.

Importantly, Credit Suisse does not expect a hard landing in China. The government’s autocratic approach provides powerful stimulative policy tools unavailable in the developed world. The vast majority of the country’s debt is owned within their border, which means that, unlike other emerging markets, there is no threat that policy decisions will be met by a mass exodus of foreign investment capital.

When 2018 began, the consensus view was that accelerating global growth would push prices for economically sensitive cyclical assets higher. This has not been the case. The sectors expected to benefit most at the beginning of the year – notably emerging-market equities and currencies and also commodities – are now enduring high levels of volatility. China’s economic restructuring, along with trade disputes, are a big reason for that and commodity markets should continue to struggle as long as current trends persist. 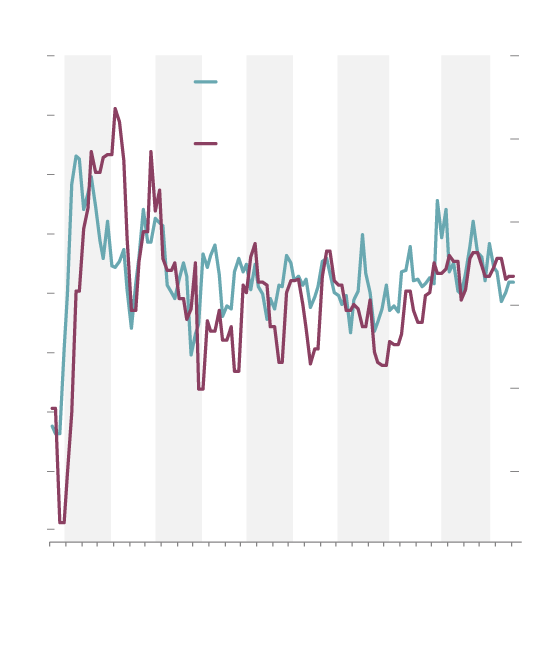 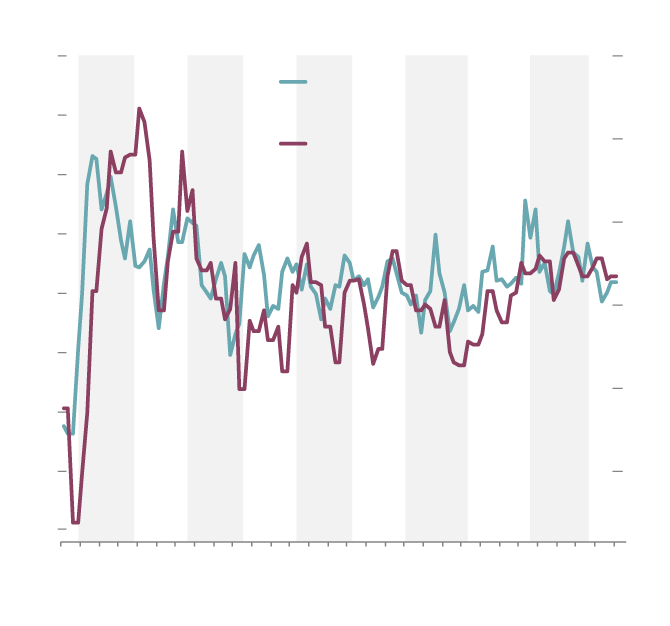 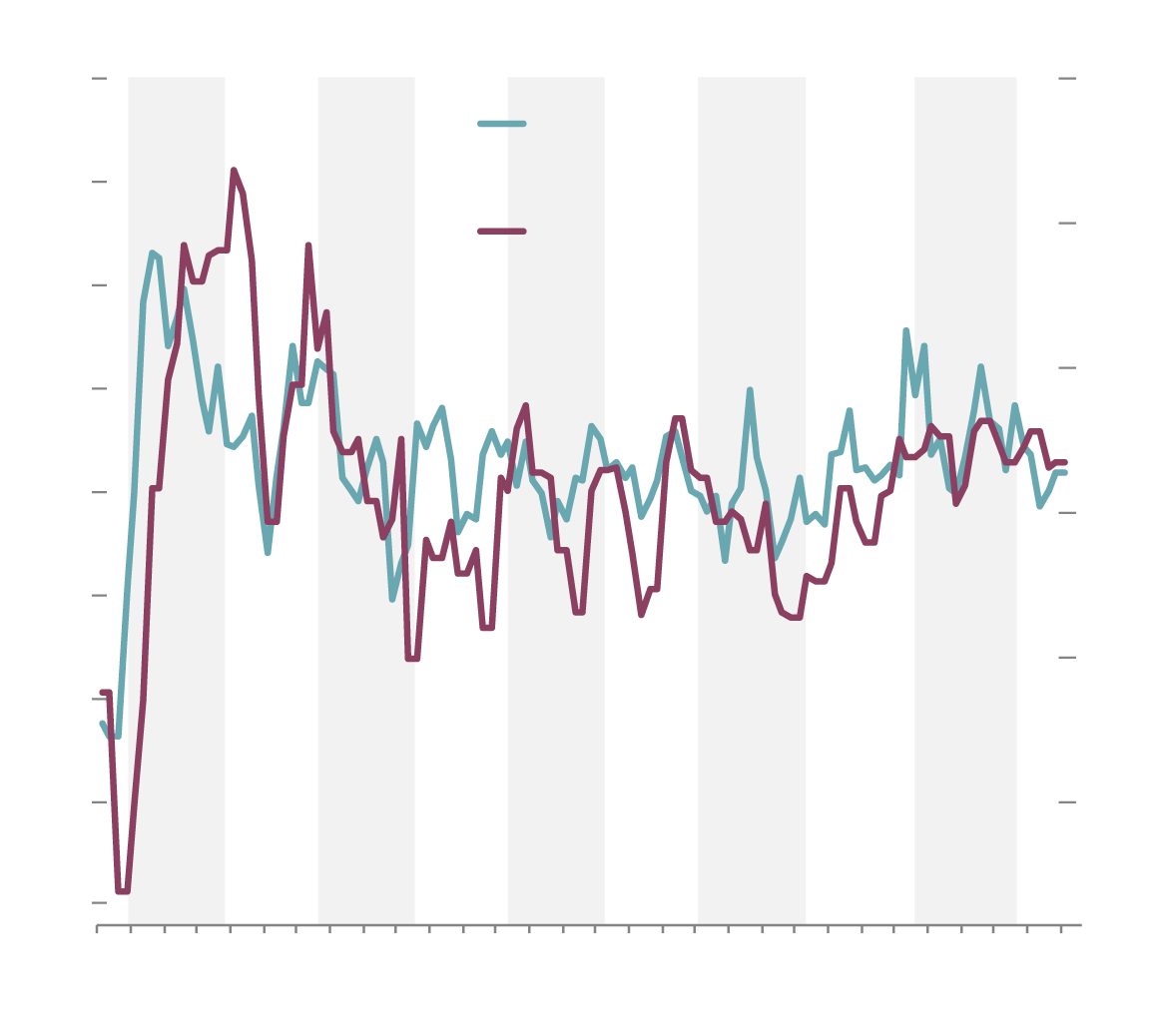