In pandemic-era trading, optimism is proving to be a powerful catalyst, sending investors clambering into the riskiest corners of the market.

Over the past few months, as the largest global mass-vaccination effort in history has accelerated, financial markets have undergone a reversal of fortunes – laggards have become leaders, and vice versa.

Uncharitably coined a “junk rally,” this repositioning has invigorated everything from energy and materials sectors, to micro-cap names, to “meme stocks,” like GameStop Corp . 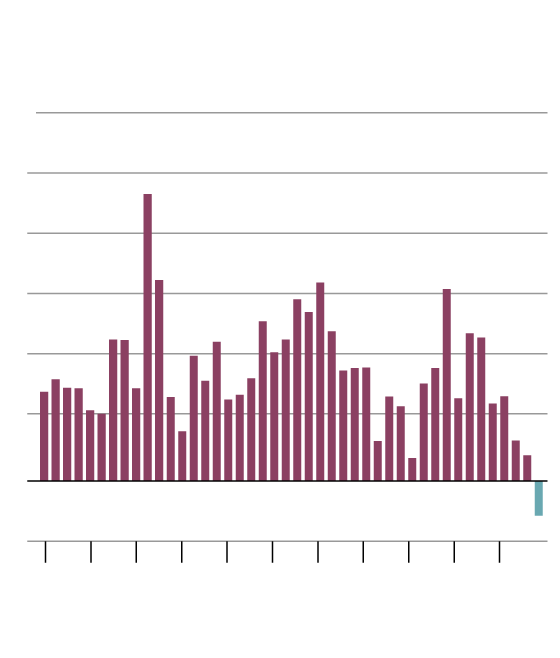 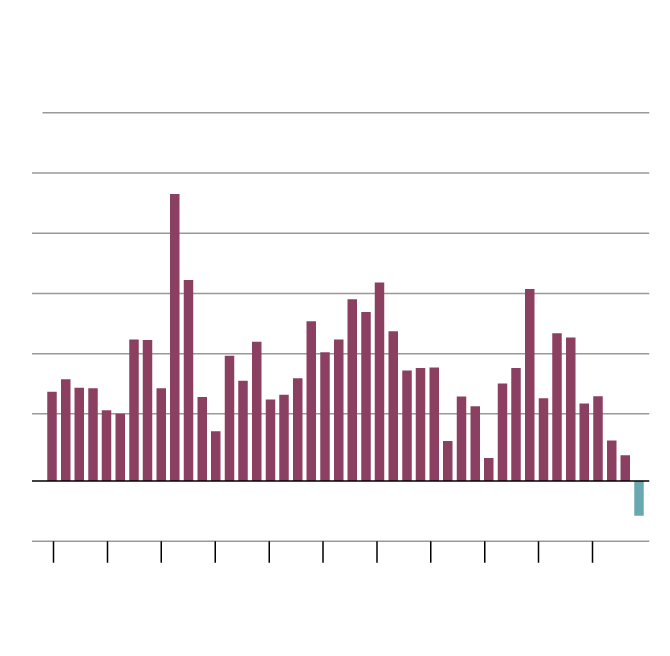 Price response to revenue and eps beats on s&p 500 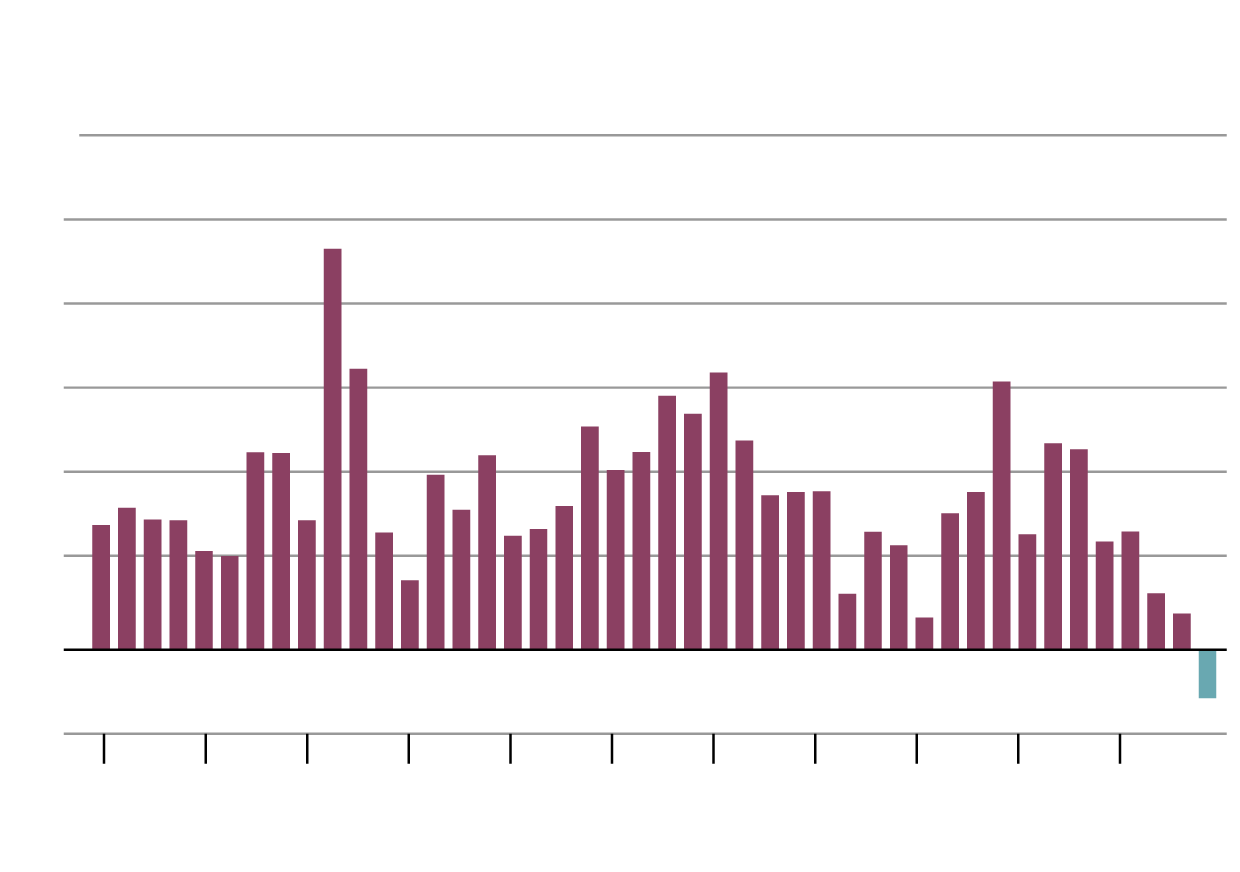 Price response to revenue and eps beats on s&p 500

This past week saw the appetite for speculative stocks take a step back, as concerns over variant outbreaks and rising bond yields rattled stock markets.

But the pendulum of market preferences is now swinging toward a postpandemic reopening and economic recovery is only getting started, said Patrick Horan, principal at Agilith Capital Inc. in Toronto.

“There are massive amounts of positioning change taking place, and that still have to take place,” Mr. Horan said. “The losers of the last cycle are always the next cycle’s leaders.”

Junk rallies are common features of early-stage recoveries from recessions. As the next boom cycle comes into view, many investors relinquish defensive positions and embrace investments most heavily levered to economic growth.

When COVID-19 became an all-consuming force for much of the world last March, the herd, understandably, piled into safety – quality factors, large-cap names and companies with strong balance sheets, in addition to those stocks specifically tailored to lockdown and working from home.

“The market pivoted, almost overnight, from the at-home trade to the reopening trade,” said Laura Lau, chief investment officer at Brompton Funds. The initial spark for that transformation came from a Nov. 9 announcement from Pfizer Inc. and its German partner BioNTech SE, which reported clinical trial results suggesting its vaccine was much more effective than scientists were anticipating.

Since then, the market has witnessed a series of violent rotations among styles and sectors, which some market observers say is unlike anything they’ve seen.

“In every major market, low quality stocks, those with low or no profits and high volatility, significantly outperformed as a combination of vaccine euphoria and unprecedented government aid signalled a substantial reduction in their risk,” Michael Hunstad, head of quantitative strategies at Northern Trust Asset Management, wrote in a blog post.

“While such a process might sound absurd, it is an excellent depiction of what’s been working,” wrote Patrick Palfrey, senior equity strategist at Credit Suisse.

Signs of investors betting heavily on speculative securities have been piling up. Between November and January, shares in Tesla Inc. more than doubled, briefly making chief executive officer Elon Musk the world’s richest man. (A 20-per-cent-plus slide in the stock has since stripped him of the title.) Meanwhile, last month’s trading hysteria surrounding names such as GameStop Corp. and AMC Entertainment Holdings Inc. shone a spotlight on the hordes of retail traders piling into the market. GameStop seemed to catch a bid again this past week, with its shares rising by 126 per cent since Tuesday’s close, for reasons that remain unclear.

Even more absurd, investors are turning against companies reporting good news. For the first time in more than a decade, S&P 500 companies beating revenue and earnings estimates in fourth-quarter results have underperformed the market on the day of their announcements.

“The market appears to be sending a clear message that those companies delivering stronger results … are likely to fade as the economy reopens,” Mr. Palfrey wrote.

With an economic boom for the ages shaping up, markets are seeing a pro-cyclical rotation on steroids.

“This is all actually normal for the early stages coming out of recession. But I think everything is magnified this time,” Ms. Lau said. On Monday, Bank of America upgraded its forecast for U.S. GDP growth this year to 6.5 per cent, which would be the highest rate of expansion in roughly 40 years.

Prior to the pandemic, many investors were resigned to an indefinite period of low growth, which was partly the product of aging populations.

“The market narrowed to this belief system that the world will never actually grow again like we used to, that we were in a permanent deflationary spiral,” Mr. Horan said. “That was the theme in almost every portfolio.”

Undoing much of that positioning in favour of a cyclical tilt will be a major force driving markets in the postpandemic era, Mr. Horan said. Over the past few months, market leadership has come from sectors with a high level of economic sensitivity – financials, oil and gas, materials, industrials.

Markets can remain in risk-on, economic-recovery mode for a considerable amount of time – roughly between four and seven years, Talley Léger, senior investment strategist at Invesco, wrote in a recent post.

“History suggests it’s far too soon for the ‘recovery’ trade to end,” Mr. Léger said. “If past is prologue, I think ‘risk’ assets should have plenty of time to keep working.” 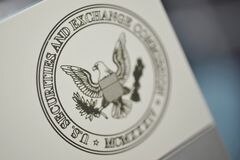 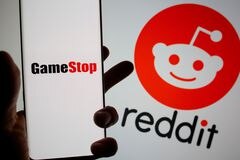