Skip to main content
Norman Rothery
Special to The Globe and Mail
Published May 4, 2020

The market is telling a there-and-back-again story. It started the year by peaking and then swooning into a feverish decline, followed by a speedy partial recovery. It’s not quite back to its former highs, but bargain hunters who purchased a month ago have been rewarded. They’re looking forward to the possibility of larger gains to come.

North American stock markets hit 52-week highs in February and tumbled to 52-week lows in March. The S&P 500 fell 35 per cent to its March bottom while the S&P/TSX Composite chalked up a loss of 38 per cent. The big declines, much like the pandemic, were unexpected but reflected the economically damaging lockdown measures deployed against the viral threat.

I was surprised at the speed of the subsequent recovery. The S&P 500 moved up to shave its losses to 14 per cent by the end of April. The S&P/TSX Composite didn’t fare as well. It ended April down 18 per cent from its 52-week high. (The figures above do not include dividends and are in their home-country currencies.)

History isn’t replete with fast crashes and recoveries. The S&P/TSX Composite took an average of 2.3 years to climb to new highs after the start of past bear markets (a fall of 20 per cent or more) based on monthly data from the start of 1957 through to the end of 2019. Odds are high that we’re in for a long road to recovery despite the recent gains. But it’s hard not to look forward with hope to the time when the market does make it to new highs.

The pace of the current recovery suggests there’s a chance we might get there in weeks rather than years.

In my past article, I looked at the profits investors generated by buying in past bear markets. I noted that investors didn’t have to time their purchases perfectly to do quite well over the long term. It turns out that investors can wait even longer because those who bought when the markets first hit new historic highs after bear markets were also rewarded. They might not have made as much money as those who bought nearer the lows, but they still did fine.

Turn your attention to the accompanying graph, which shows the growth of the S&P/TSX Composite Index per dollar invested at the end of 1956 including reinvested dividends. Be aware that the vertical axis is compressed into a log scale so that the full record can be examined. The horizontal lines indicate the level at which the index hit a new high after bouncing back from a bear market. 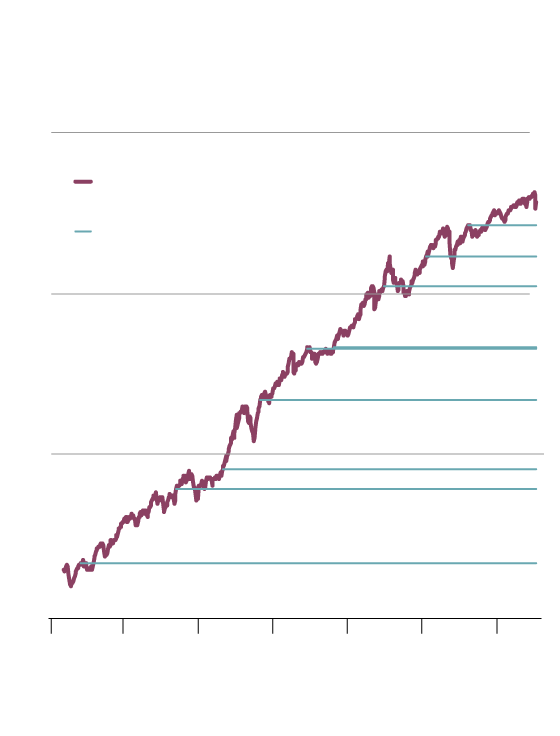 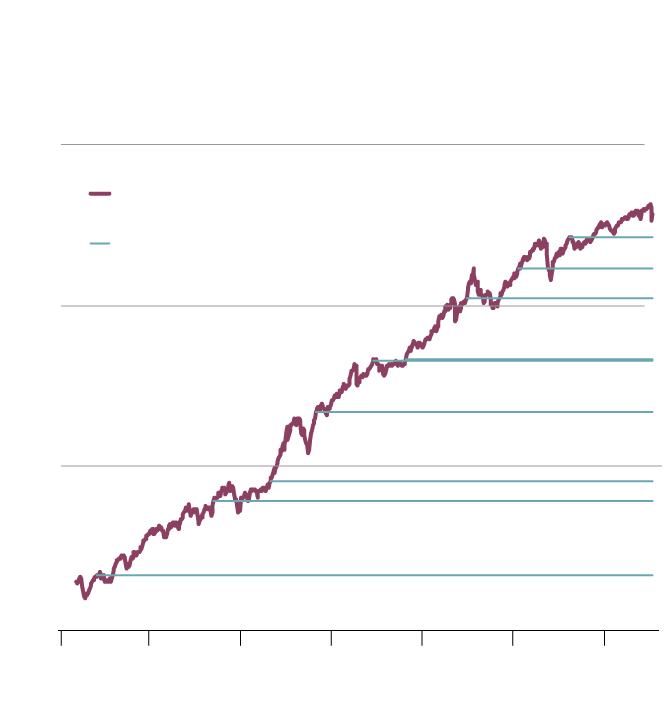 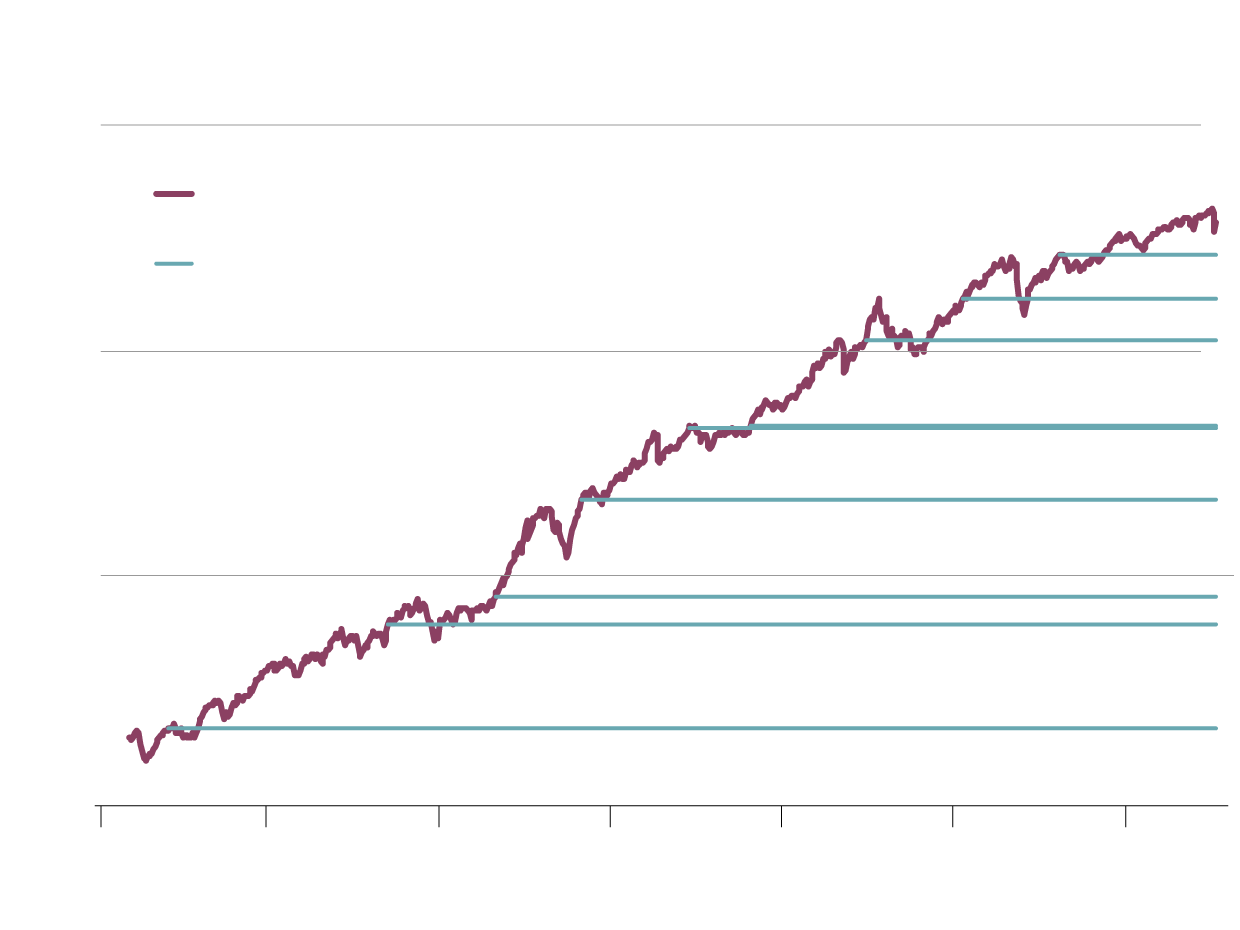 That doesn’t mean buying after bear markets is guaranteed to lead to profit each and every time. The market isn’t that predictable. For instance, it took until July, 1989, for the market to regain its old highs after the 1987 crash.

But the crash of 1990 occurred shortly thereafter. Over all, buying in market downturns and in fresh market recoveries was generally a good move for Canadians. With a large dose of luck, the economy will recover more quickly than expected from its current malaise and reach new highs. But investors should also be prepared for the possibility that it might take a veritable age before the market really takes flight again.

Gordon Pape: Five more cornerstone stocks that are likely to perform well through the market turmoil
May 4, 2020
Rebound in small caps signals growing confidence in post-pandemic recovery
May 3, 2020
Four investing lessons from the coronavirus pandemic
May 1, 2020