Global stock markets are growing increasingly unsettled by a side effect of the global economic revival – rising interest rates and bond yields.

The sudden spike in long-term yields over the past month has sent a jolt of volatility into equities, which have come to depend on limitless stimulus in several forms, including depressed yields.

The sell-off so far has revolved around the most-hyped, most-inflated names of the pandemic market rally, primarily Big Tech and work-from-home stocks. Electric automaker Tesla Inc. has seen its shares decline by about 34 per cent since a January peak, for example, wiping out more than US$250-billion in the company’s market value.

“At some point, if bond yields get much higher, way too quickly, everything will sell off and it will be a complete exodus,” said Stephen Duench, vice-president and portfolio manager at AGF Investments Inc.

For the time being, turbulence resulting from the move in yields will likely be concentrated in growth and momentum stocks, and the markets that have them in abundance.

Canada is not one of those markets. A heavy tilt toward resources, financials and stocks that pay generous dividends gives the Toronto Stock Exchange a bit of a cushion in the current environment, Mr. Duench said. “Relative to bond yields, Canada is quite attractive.” 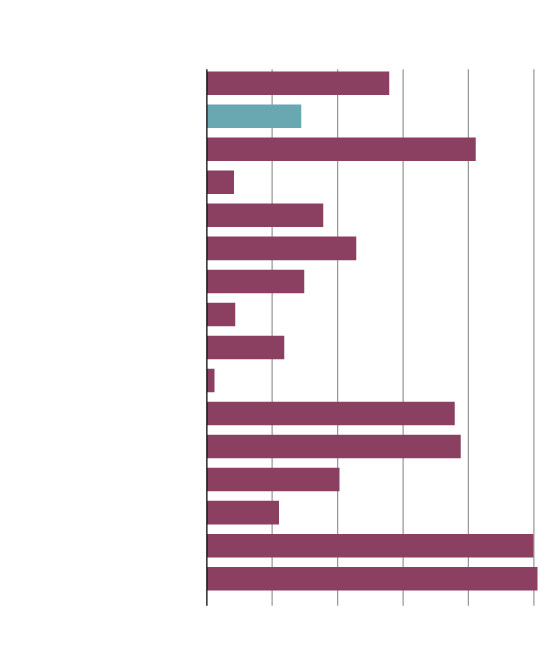 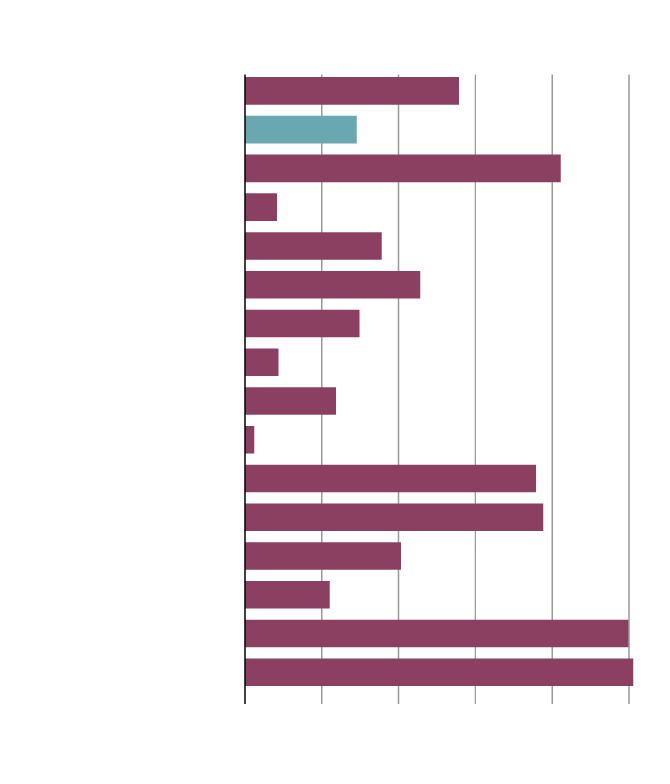 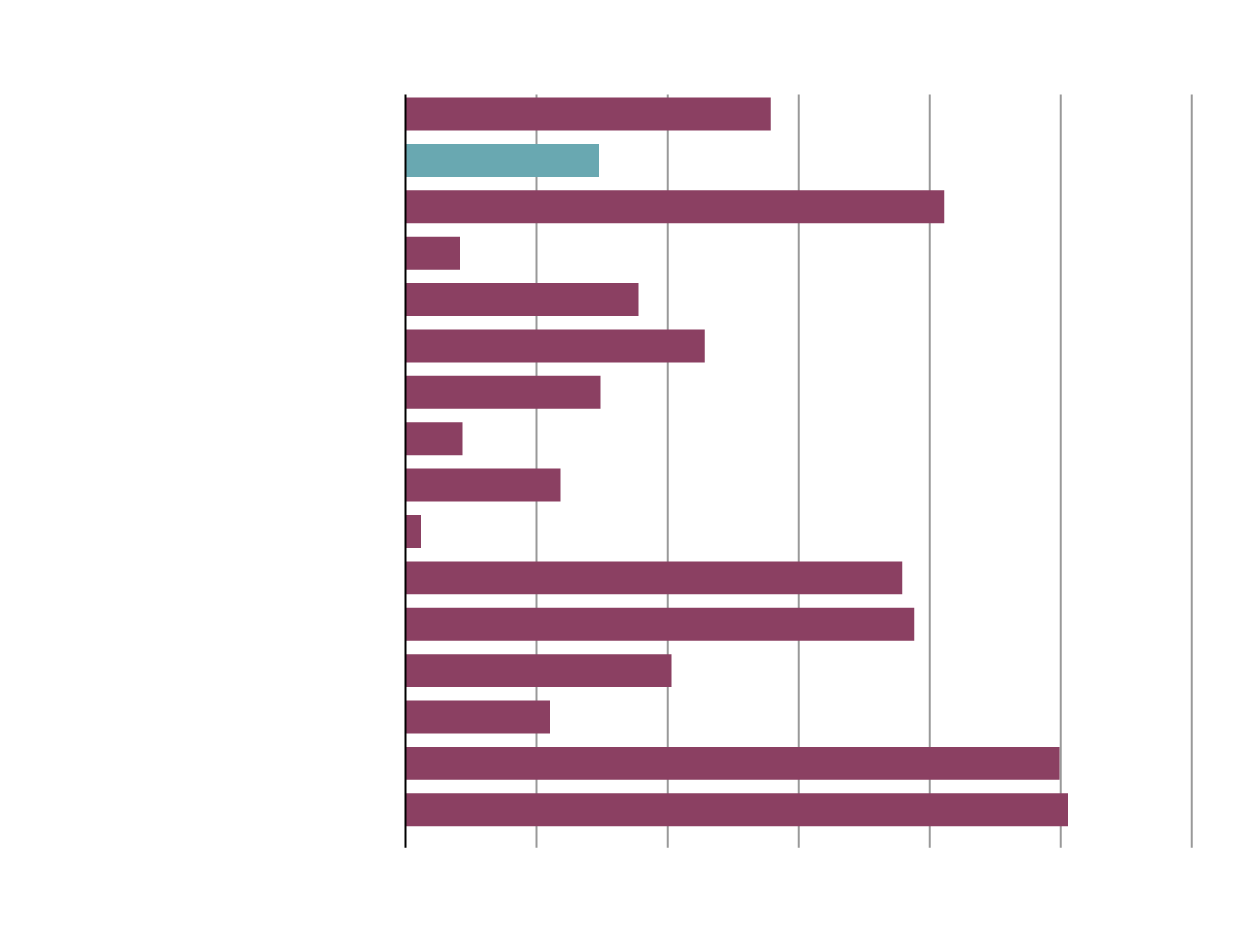 In theory at least, higher bond yields are the enemy of stock investors. They make bonds relatively more competitive to stocks in drawing investors chasing the best return.

The gap between the yield on the safest government bonds and the dividend yield on benchmark stock indexes, for example, is often used to illustrate the attractiveness of stocks over bonds for income investors.

About a year ago, central banks around the world slashed their policy rates to zero, or close to it, as part of a package of emergency measures to mitigate the economic and financial devastation of the pandemic.

The yield on 10-year U.S. government bonds, for example, fell as low as 0.38 per cent as a result – well below the dividend income investors could earn from the S&P 500 index, which yielded about 1.75 per cent over the past year, on average.

That gap has essentially been erased. Since the end of 2020, the U.S. 10-year yield has gained more than 60 basis points – an enormous move in a very short period of time by bond-market standards.

That has triggered volatility in the stock market, with bouts of heavy selling in recent sessions and some rebounds. Overall losses have been restrained – the S&P 500 is down about 2.4 per cent in the past three weeks, while the S&P/TSX Composite Index has dipped by just 0.6 per cent.

The real damage during this period has been in momentum stocks. The biggest U.S. winners over the past year have underperformed the biggest losers by 35 per cent, Mr. Duench said. That points to a massive rotation out of growth stocks and into value.

At what point could the updraft in bond yields hurt equities in general, or even threaten the bull market? After all, ultralow bond yields are commonly offered up as a key support for rich equity valuations. While U.S. stock multiples are close to their highest since the dot-com bubble, 10-year U.S. Treasury bonds yielded more than 6 per cent in early 2000 – a far cry from where they are now, at less than 1.6 per cent.

Many market observers feel that the stock market can withstand considerably more pressure from bonds. A recent analysis by Renaissance Macro Research suggested that stocks begin to react negatively to rising rates only when the yield on the 10-year Treasury nears 4 per cent.

The global economy is undeniably healing from the shock of the pandemic, giving way to a boom reminiscent of postwar economies. The vaccine rollout is picking up speed, global COVID-19 infections have declined substantially over the past six weeks, corporate earnings have broadly beat expectations and U.S. Congress is expected to pass a US$1.9-trillion stimulus bill.

Earlier this week, Bank of Montreal boosted its 2021 growth forecast for Canada by a full percentage point to 6 per cent, which would be the strongest pace of expansion in half a century.

That’s a positive environment for earnings, and by extension, dividends payouts, which suffered mightily through last year’s pandemic-stricken economy. Dividend growth for S&P/TSX Composite Index companies was 4.7 per cent in 2020, well off the long-term average of 6.3 per cent.

Unlike in the U.S., Canada’s stock market still offers a healthy yield premium over government bonds – a dividend yield of nearly 3 per cent, compared with Government of Canada 10-year bonds yielding about 1.5 per cent.

Dividend hikes in a period of economic expansion should keep Canadian stocks on a good footing, even if the upward move in yields continues, Mr. Duench said.

“A lot of these companies have proven to have such strong fundamentals and cash flow that they’ll be able to keep pace with what’s going on on the bond side.” 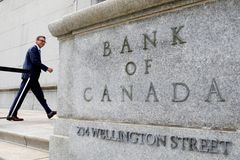 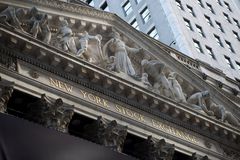 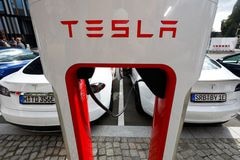