Don’t be fooled by the loonie’s steady rise over the past five months. The Canadian dollar is not quite as strong as it seems.

It’s an easy mistake to make, given how much the currency has rebounded since the dark days of late March. Back then, with pandemic fear coursing through financial markets and the loonie dipping below 69 US cents, a full recovery to around 76 US cents within five months would have seemed unlikely at best.

And yet, the loonie’s advances have been less than stellar when compared with the powerful tailwinds supporting it – specifically, the boom in commodity prices and the slide in the U.S. dollar, which has propelled other resource currencies to spectacular gains.

By that rationale, the loonie rally could still have legs, contrary to the common view that the currency is overvalued.

“There seems to be this hate on for the Canadian dollar,” said Shaun Osborne, chief currency strategist at Bank of Nova Scotia. “I find it difficult to get my head around.” 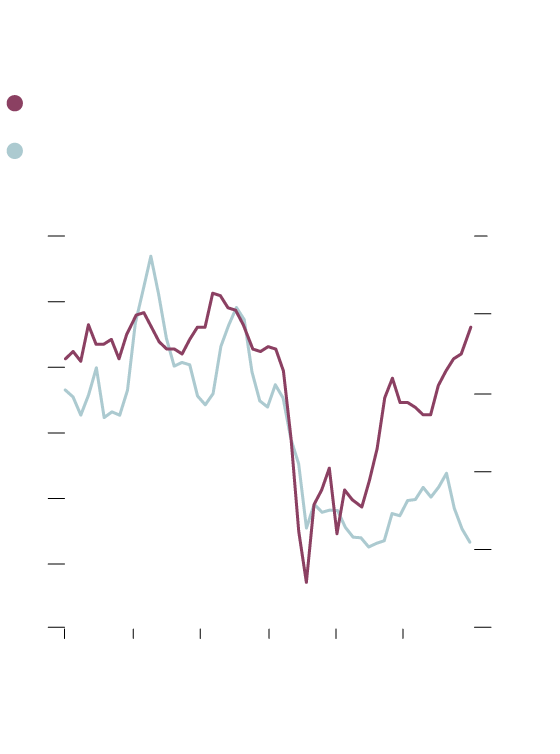 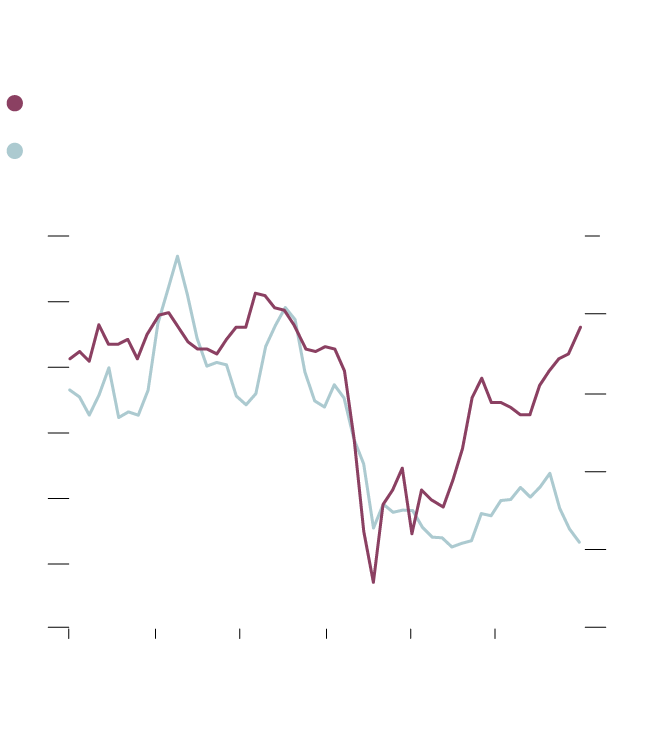 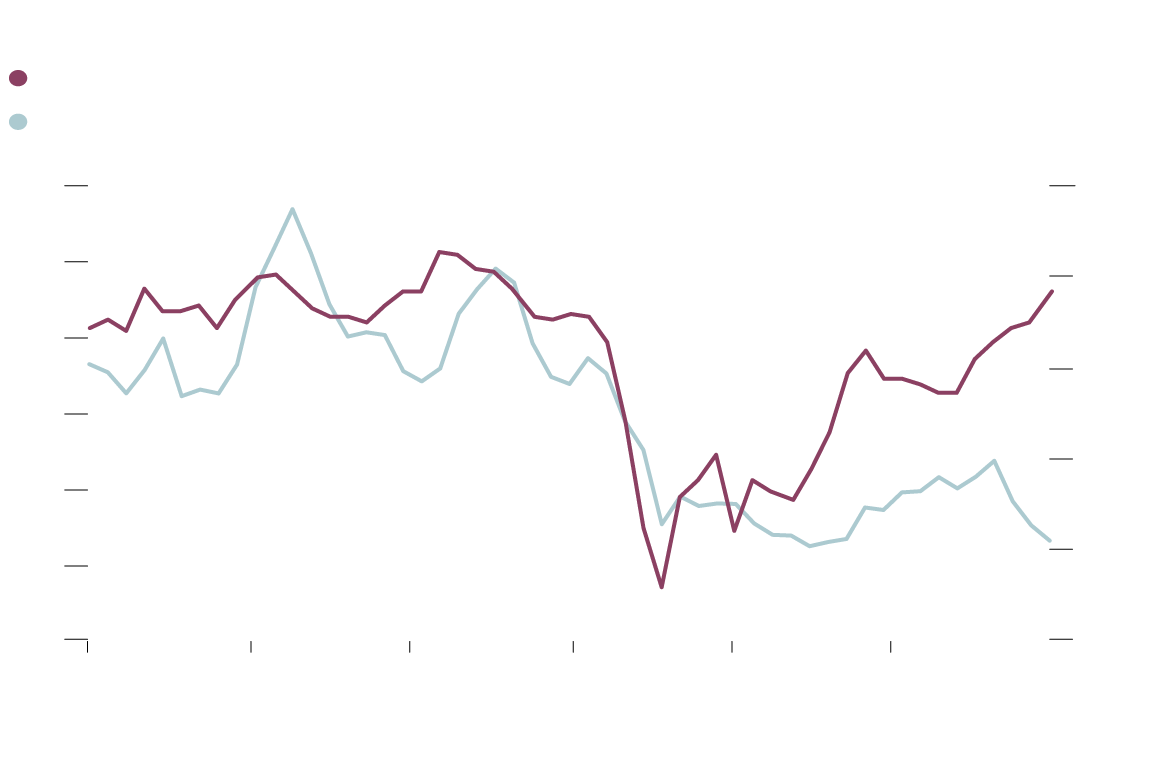 Internationally, investors have built up a rather large bet against the Canadian dollar in foreign exchange markets, with net short non-commercial contracts rising to US$2.6-billion as of Aug. 18, according to data from the U.S. Commodity Futures Trading Commission.

That’s the largest bearish position on any major currency outside of the U.S. dollar. Shorting activity against the loonie is on the rise, Mr. Osborne said.

This is occurring even as foreign investors devour all the Canadian debt they can get their hands on. Non-residents bought $80-billion worth of Canadian bonds in the second quarter, smashing the previous quarterly record of $46-billion.

“So foreign investors were seemingly happy to take on marginal Canadian risk … they just preferred to do it in U.S. dollars or euros,” Warren Lovely, chief rate strategist at National Bank of Canada, wrote in a note.

Less than 20 per cent of the quarter’s foreign buying was directed to bonds issued in Canadian dollars. Non-residents have also been unloading their holdings of Canadian currency and deposits in a big way for the past six months, Mr. Lovely said.

Capturing what seems to be international consensus on the loonie these days, David Rosenberg, chief economist and strategist at Rosenberg Research, recently wrote that “being long the Canadian dollar right now is probably the most dangerous thing anyone can do.”

Has the loonie really gotten that far ahead of itself? Consider the forces that have fuelled the run.

The reactivation of the global economy from the pandemic-induced lockdown ignited a demand for commodities of all kinds, sending oil, metals and timber prices upward. Since late March, the Bank of Canada Commodity Price Index, which includes more than two dozen commodities produced in Canada and sold globally, has risen nearly 70 per cent to reclaim its prepandemic high.

At the same time, the greenback has experienced a persistent weakening against almost every major currency. Last week, the U.S. dollar index hit its lowest level in nearly 2½ years, dragged down by an immense expansion of the U.S. money supply, courtesy of Federal Reserve stimulus, as well as a global rotation toward riskier assets.

Commodity currencies have reacted forcefully to the global appetite for risk. The Australian dollar has gained 26 per cent against the U.S. dollar since March, for example, while the Swedish krona has risen by 19 per cent. And neither of those currencies have come under pressure from speculators.

Why the Canadian currency is being singled out is a bit of a mystery, Mr. Osborne said.

Large budget deficits and high Canadian debt levels are clearly a concern for investors. But the Canadian fiscal response to the pandemic is not wildly out of proportion to other developed economies. “With every government spending as if every dollar they borrow won’t ever have to be paid back, the deficit’s longer-term impact is still unknown, but perhaps a wash in a relative sense,” Craig Basinger, chief investment officer at Richardson GMP, wrote in a recent report.

Nor is the economic and health challenge in overcoming COVID-19 considerably greater in Canada than elsewhere. “Clearly we’re still in a very deep hole from a growth point of view, but so is the rest of the world,” Mr. Osborne said.

At some point, the divergence between the rising Canadian dollar and the investors betting against it will have to reconcile, either through a short squeeze and more loonie upside, or a reversal of the currency.