If ever there was a year that should see the Canadian stock market trounce its U.S. counterpart, it is this year.

Rising interest rates, persistent inflation, a burgeoning global economic boom, a run on commodity prices and a huge discount on Canadian stocks – all of it favours the Toronto Stock Exchange, in theory at least.

And yet, the two markets are pretty much neck and neck – the S&P/TSX Composite Index has gained 23 per cent this year, versus 24 per cent for the U.S. S&P 500 index.

It’s hard to quibble over a run that strong for Canada’s benchmark index – until you consider that Canadian stocks have lagged U.S. stocks for the better part of a decade.

This should be the time for the TSX to make up some of that lost ground, said Laura Lau, chief investment officer at Toronto-based Brompton Group.

“I would have thought that Canada would perform much better than the U.S. this year,” Ms. Lau said. “So I have to think there’s still room to run. Especially if inflation is going to be around longer than expected.”

U.S. consumer price data released on Wednesday reinforced the concern that inflation is not going away as quickly as economists and central bankers anticipated. In both countries, rising prices for groceries, gasoline and housing are generating inflation readings not seen in decades. 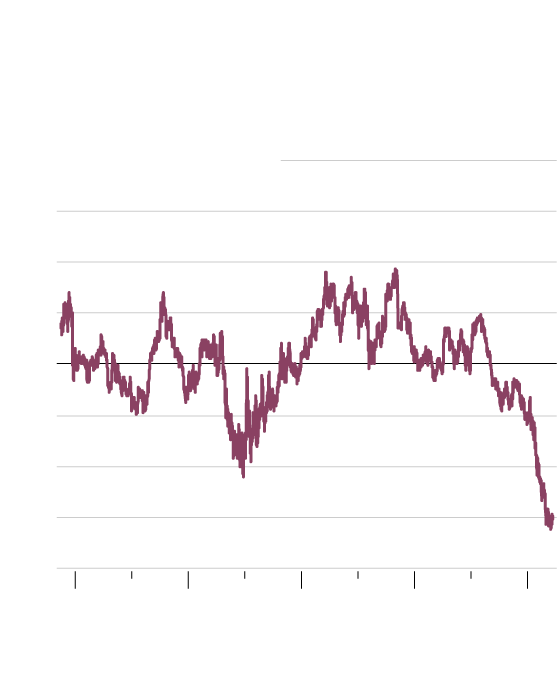 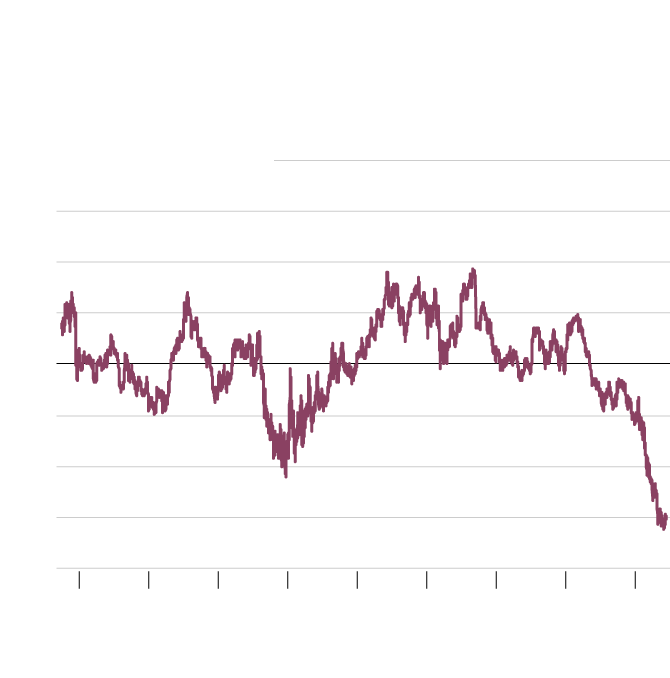 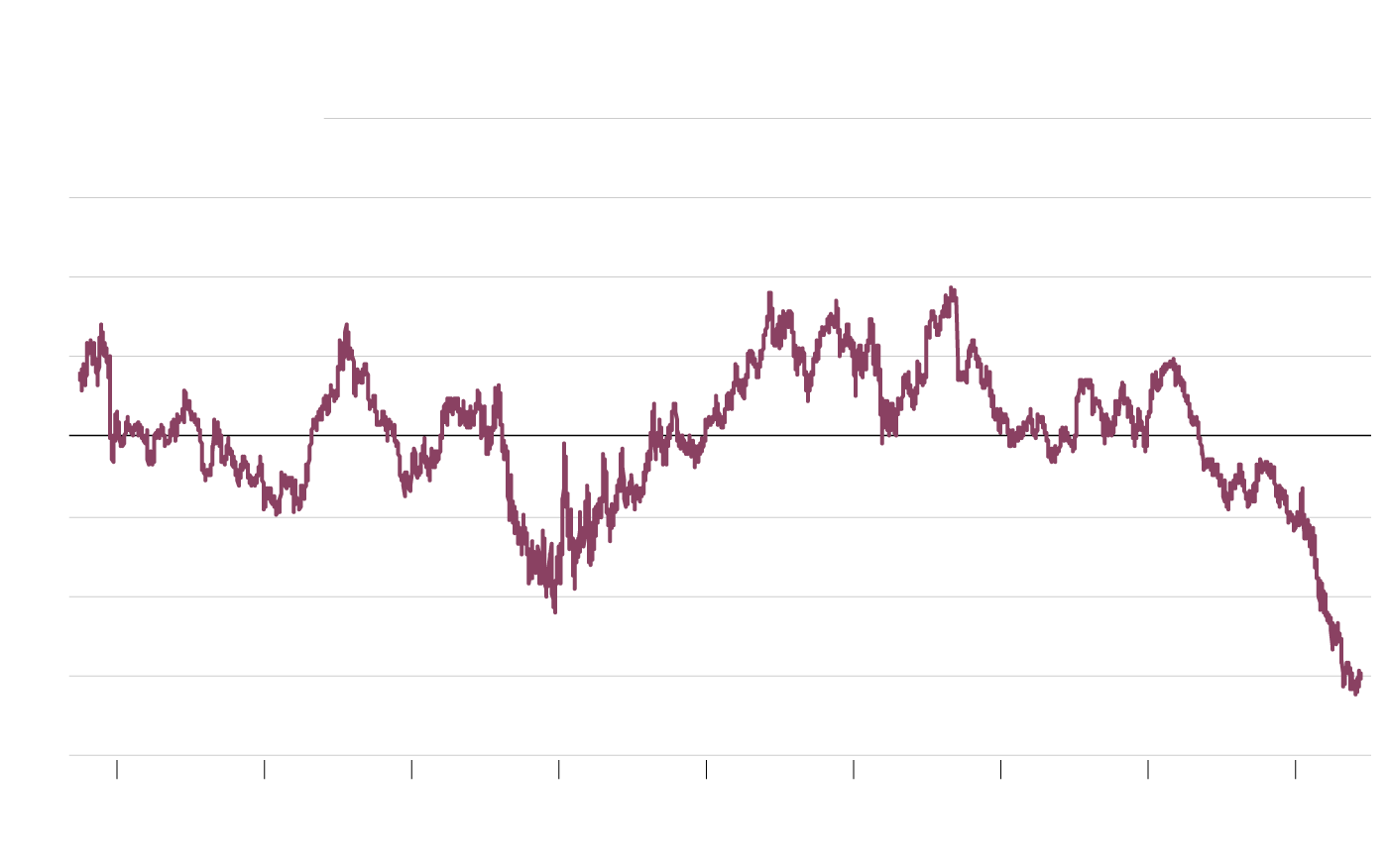 This should work to the benefit of the TSX, which “provides a much better hedge against inflation than the S&P 500,” Stéfane Marion, chief economist and strategist at National Bank Financial, said in a recent note.

Looking back at periods when inflation has exceeded 4 per cent over the past 50 years, the Canadian benchmark index has provided an average return of 2.3 per cent a year, compared with an annual decline of 5.9 per cent posted by the S&P 500, Mr. Marion said.

The longer inflationary pressures stick around, the more likely central bankers are to intervene with rate hikes. That backdrop should play to Canada’s strengths. The combination of rising rates and strong global growth typically benefits the stuff that the TSX has in abundance – natural resources, financials and small-cap stocks.

“In the presence of broader economic growth, we thought that would put pressure on tech and allow the broader market to catch a tailwind. We really haven’t seen that,” said Adam Butler, chief investment officer at ReSolve Asset Management. “The U.S. tech sector has continued to chug along.”

Canadian earnings, on the other hand, have begun to reflect the shifting winds in the global economy. Partway through earnings season, third-quarter profits for S&P/TSX Composite member companies are tracking toward a year-over-year increase of 26 per cent, with energy and financials sectors sitting atop the leaderboard, according to Refinitiv data.

The S&P/TSX is trading at about 15 times forward earnings, versus more than 20 times for the S&P 500, Mr. Marion said. “This is the largest gap ever observed early in the expansion phase of an economic cycle.”

Put another way, the valuation of the S&P/TSX relative to the S&P 500 is currently 1.5 standard deviations below its average – which is more depressed than at the peak of the dot-com bubble in 2000, according to a recent report by Martin Roberge, a portfolio strategist at Canaccord Genuity.

There are signs, however, that foreign investors are increasingly buying into the case for Canadian stocks, Mr. Roberge said in the report. In August, $2.7-billion in international money flowed into Canadian stocks, according to data released a few weeks ago by Statistics Canada. That brought the total over the past year to $40.1-billion – close to the peak set in 2015.

“We believe Canadian equities will continue to gather the attention of foreign investors with the bull market in commodities going to extra innings,” Mr. Roberge said.

The most oversold and overbought stocks on the TSX
November 8, 2021
Why dividend income is key to making money over the next decade. Plus, a contrarian stock pick for your TFSA, and what investors are shorting on the TSX
October 27, 2021
Three TSX-listed laggards with upside potential
October 26, 2021