Heightened concerns about the global economy sent stocks skidding on Wednesday and pushed key government bond yields to new lows, after disappointing economic data from China and Germany signalled that a global downturn is brewing.

Canada’s benchmark index, the S&P/TSX Composite, fell 1.9 per cent, also its biggest one-day decline since October and erasing $47-billion from the index’s market capitalization, according to Bloomberg.

But the bond market, which has been sending gloomy economic signals for much of this year, reflected some of the biggest concerns among many investors as the rush into safe holdings raised bond prices and lowered yields.

“There is no such thing as a sure thing. But this is as close to a sure thing as there is,” David Rosenberg, chief economist and strategist at Gluskin Sheff + Associates, said in an interview.

Mr. Rosenberg added: “A recession isn’t even close to being priced into the stock market right now.”

The market volatility comes as the U.S. economy continues to look strong from some angles. The U.S. Labour Department reported earlier this month that employers added 164,000 jobs in July while the unemployment rate held steady at a 50-year low. Gross domestic product expanded by 2.1 per cent in the second quarter, at a seasonally adjusted annual rate.

As well, companies within the S&P 500 have reported a 2.8-per-cent gain in their year-over-year profits in the second quarter, according to I/B/E/S data from Refinitiv – and 73 per cent of companies have beaten analysts’ expectations.

But cracks are starting to appear. The U.S. Federal Reserve cut its key interest rate by a quarter of a percentage point last month for the first time since 2008, amid weak inflation and a global economic slowdown that is being tied to a trade war between China and the United States.

Problems got even worse on Wednesday, after two of the world’s foremost exporting dynamos, China and Germany, delivered more evidence that all is not well with their economies. German GDP contracted by 0.1 per cent in the second quarter, reflecting uncertainty over trade and Brexit and suggesting that an outright recession is near. In China, employment and factory production numbers were disappointing.

German data “provides further evidence of the severity of the slowdown in Europe. A deteriorating global backdrop and gloomy business surveys for July suggest that the third quarter won’t be much better,” Melanie Debono and Gabriella Dickens at Capital Economics said in a note.

The pain in the stock market was severe and widespread.

“In reality, we are nothing more than a torque on global growth," Mr. Rosenberg said. “When the OECD’s leading indicator is down for 18 months in a row, when the U.S. economy is clearly cooling off, when the U.K. and German economies are on the cusp of recession and China’s numbers are slowing down, that is not good news for trade-oriented economies like Canada’s.”

The energy sector fell 3.1 per cent after the price of crude oil declined 3.3 per cent to US$55.23 a barrel. Financials, a sector that is dominated by the Big Six banks, fell 1.9 per cent. And among cannabis producers, Canopy Growth Corp. fell 5.8 per cent and Aurora Cannabis Inc. fell 8.2 per cent. 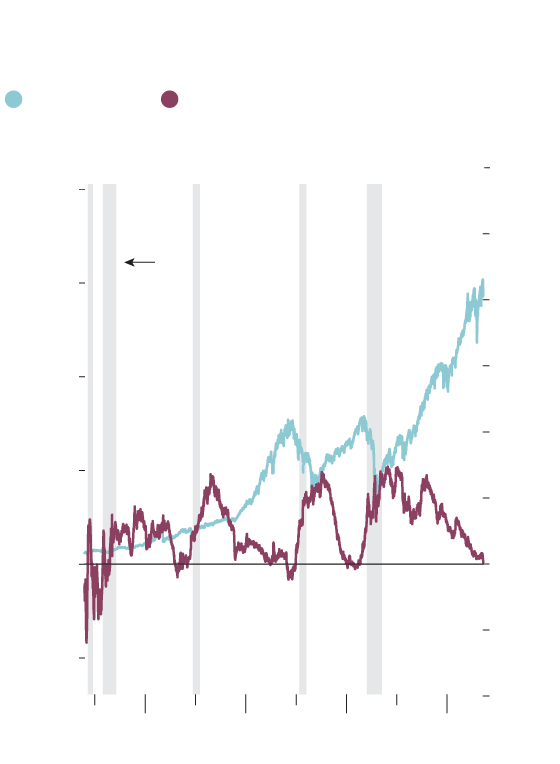 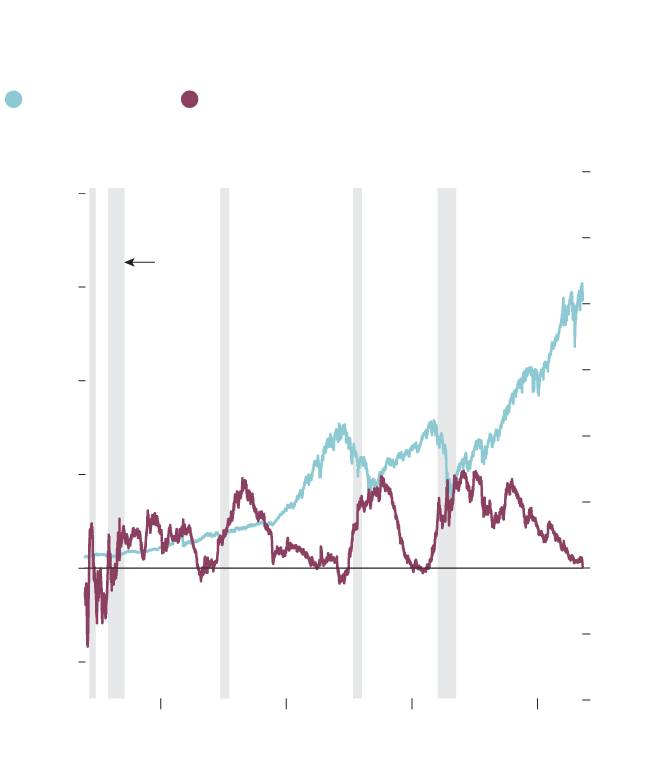 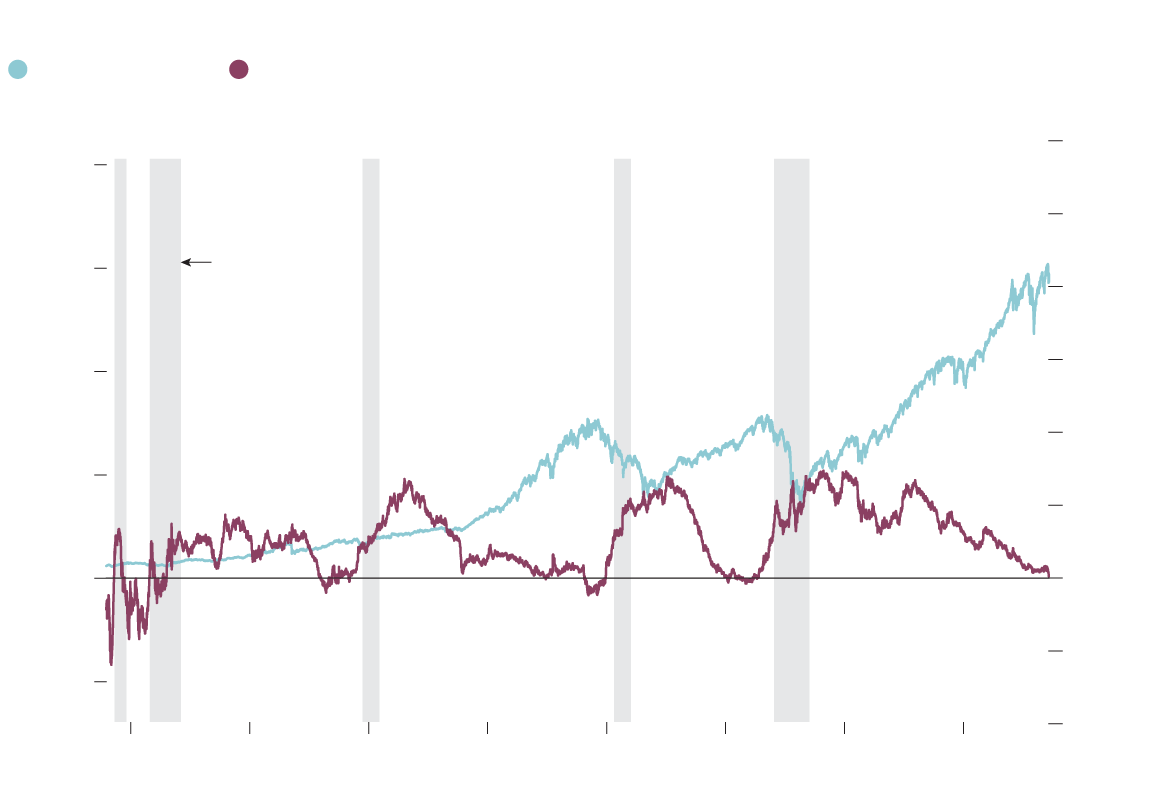