(MENAFN - ValueWalk) According to CNBC , United Airlines Holdings Inc (NASDAQ:UAL) announced Tuesday that nearly 600 of its employees could be fired for failing to comply with the company's mandatory COVID-19 vaccination policy, as more than 96% of the airline's 67,000 workforce met the vaccine requirement.

Get Our Activist Investing Case Study!

Get the entire 10-part series on our in-depth study on activist investing in PDF. Save it to your desktop, read it on your tablet, or print it out to read anywhere! Sign up below! 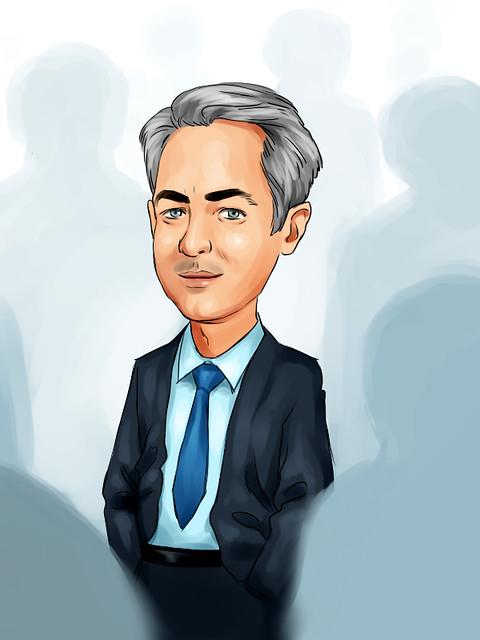 Several airlines have followed similar measures to those by the U.S. carrier. Russia's Aeroflot - Aeroflot-Rossiyskiye Avialinii PAO (MCX:AFLT)- applies a similar policy to its unvaccinated pilots, while other companies impose punitive measures like Delta Air Lines Inc (NYSE:DAL) with a surcharge on healthcare insurance.

Cathay Pacific Airways Ltd (HKG:0293) had already announced disciplinary proceedings on 80 of its employees -including pilots and cabin attendants- for not getting vaccinated. The carrier became one of the first in the world to issue a mandatory vaccination mandate last June.

Germany's Deutsche Lufthansa AG (ETR:LHA) also demands COVID-19 vaccination from pilots and cabin crew, but is looking to reach an agreement with the unions.

In late August, Delta Air Lines had announced plans to impose a $200 monthly surcharge on the company's healthcare costs on unvaccinated employees as of November.

Delta, along with Alaska Air Group, Inc (NYSE:ALK) and American Airlines Group Inc (NASDAQ:AAL) have said that unvaccinated employees will have to use their own sick time if they miss work due to COVID-19.

American Airlines told pilots in a memorandum that the governments of Suriname and Canada will require that crewmembers operating flights to their territories be vaccinated, and that other countries would join this request.

Both American and Southwest Airlines Co (NYSE:LUV) pilot unions have argued that vaccines should remain optional for pilots.

The Allied Pilots Association, which represents the pilots of the former, sent a communication to the White House's Department of Transportation last week, calling for pilots to be offered an alternative to the federal vaccination mandate.

About 4,200 of its 14,000 pilots are not vaccinated according to the union. The APA said a federal vaccination mandate could lead to staff shortages during traffic spikes and flight cancellations.