Empire's family of banners and teammates come together from coast-to-coast
to celebrate the emotional connection between family, food and sport 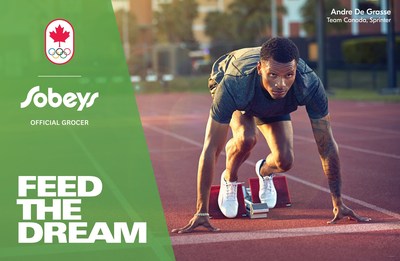 Sobeys, IGA, Safeway, Foodland, Thrifty Foods and Voilà customers and teammates will have the opportunity to join the "Feed the Dream" movement in many unique ways in the months leading up to the Tokyo Olympic Games in July.

"Our store teams are thrilled to cheer on Team Canada as we ramp up to the Games in Tokyo ," said Sandra Sanderson , SVP, Marketing, Empire. "Over the last 14 months, many Canadians have been spending more time at home with their families, having meals together. At Empire, we believe there is a powerful connection between family, food and sport that unites Canadians. Our partnership with the Canadian Olympic Committee helps us bring that connection to life. To further extend our partnership with the Canadian Olympic Committee, we will also do our part to feed the dream, donating 'athlete grocery cards' to support Olympic qualified athletes. Many athletes rely on a community of support to nurture their success and we are proud to be a part of this community for Team Canada!"

Empire will provide grocery cards to qualified athletes to redeem for nutritious food at any of Empire's banner brands, including Sobeys, IGA, Safeway, Foodland and Thrifty Foods. "Feed the Dream" will run throughout the summer and include out-of-home, digital and social engagement, television, with broadcast integrations during the Games, and in-store marketing. Empire is also an official partner in CBC's Road to the Olympic Games.

Additionally, Empire selected a roster of athletes that celebrates and reflects the diverse communities served by Empire stores from across the country. Today, Empire is proud to announce those athletes, including:

"The Canadian Olympic Committee is grateful for Empire's generosity and true focus on nurturing athletes," said Canadian Olympic Committee Chief Brand and Commercial Officer Jacquie Ryan . "Empire's values have shone bright in the last year, as many athletes have needed support and they've stepped up to ensure Canadian athletes continue to get the nourishment they need to train and compete. We can't wait to celebrate Team Canada – and the communities that nourish them – in Empire's stores across the country this summer."

ABOUT THE CANADIAN OLYMPIC COMMITTEE
The Canadian Olympic Committee leads the achievement of Team Canada's podium success and advances Olympic values across Canada . Independent and predominantly privately funded, the COC delivers the resources that Canada's elite athletes need to perform at their best and give their everything every day. By sharing our athletes' stories, we inspire all Canadians through the power of sport: 24 hours a day, 7 days a week, 365 days a year. 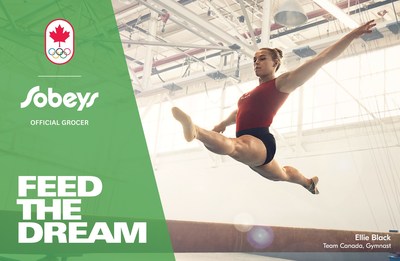 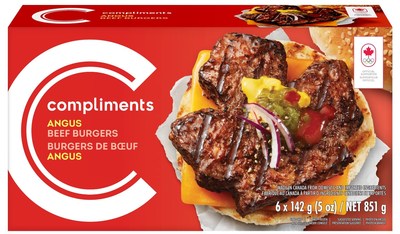 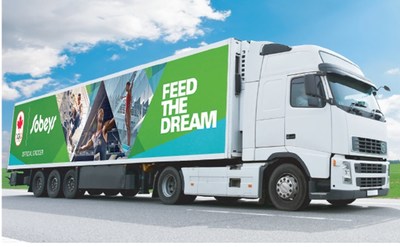 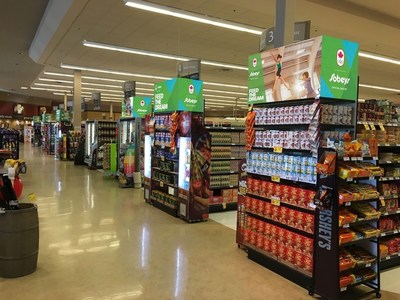 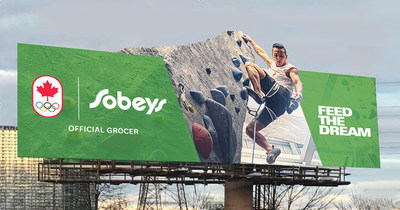 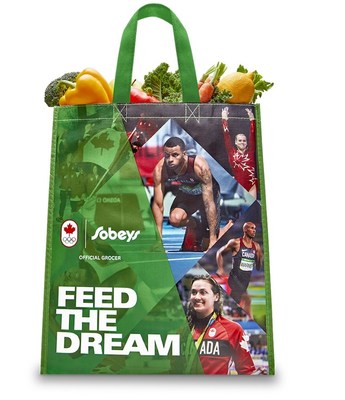