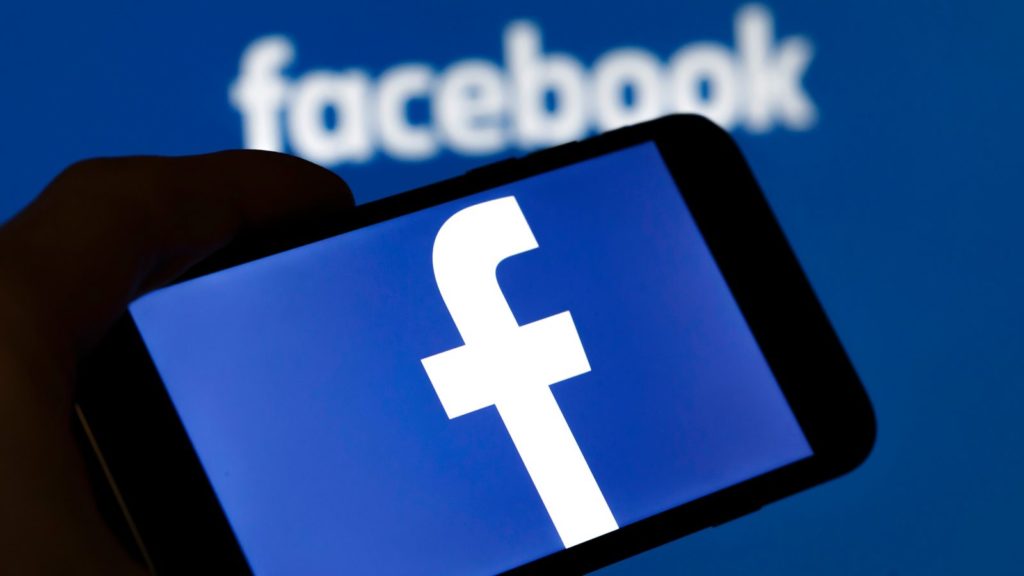 Facebook, Inc (NASDAQ:FB) management has laid down the foundation to transform the company into a "Metaverse Company" from a social media network in the next five years. As per the CEO (Chief Executive Officer), the company is working on for the viewer, where one can view the content and experience the feeling of being in it.

Transformation on the way: The next five years for the company is going to be super exciting. Transforming itself from a social media network to a metaverse company is a massive thing for Facebook or a technology-driven company. As a metaverse, the company can allow its users to play a game, communicate and work in a virtual environment. In addition, the company is looking to change the way people communicate with each other using VR headsets.

As per the example cited by Mark Zuckerberg, users can jump into a 3D concert from a mobile phone screen. It gives the feeling of being physically present with the people with whom one is interacting. In other words, people feel that they are at the same place, even if they are miles apart. Given the pandemic time, the implementation or transformation into metaverse is expected to give its users a unique experience.

Invested $2 billion for acquiring Oculus: Facebook in the past invested massively $2 billion acquiring Oculus. Oculus develops VR products. Two years back, the company launched Facebook Horizon (through invitation only), an environment that enables users to interact and mingle with a cartoon character in a virtual space. However, Mr. Zuckerberg stated that the Oculus headset requires improvement for a user to work the entire day. He further stated metaverse would be accessible across platforms such as VR, PC, AR (augmented reality), game consoles, and mobile devices.

The concept of the metaverse is quite common in the technology space. It gives a 3D experience to the users, connecting the digital world, where users can move around in virtual reality. However, as per the news, Facebook is unlikely to change its business model or give its users a free hand to monitor or use their behavioral data in the "metaverse" will be used.