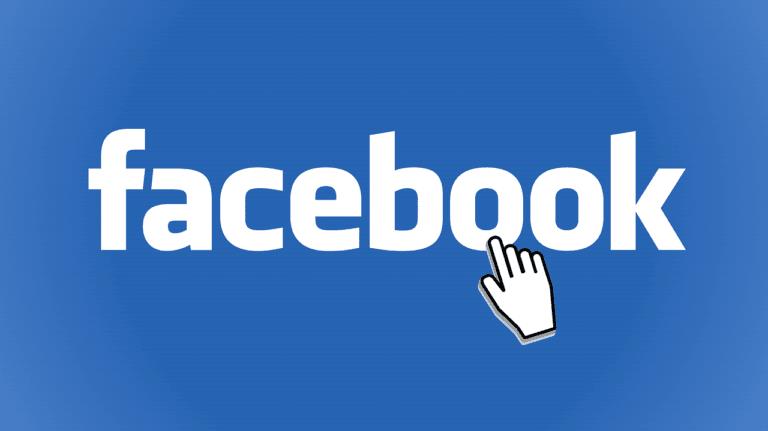 Pressure on Facebook Inc (NASDAQ:FB) is mounting after The Wall Street Journal's revelations have exposed how the tech giant is prioritizing profit over the welfare of its billions of users worldwide.

Get The Full Walter Schloss Series in PDF

Get the entire 10-part series on Walter Schloss in PDF. Save it to your desktop, read it on your tablet, or email to your colleagues. 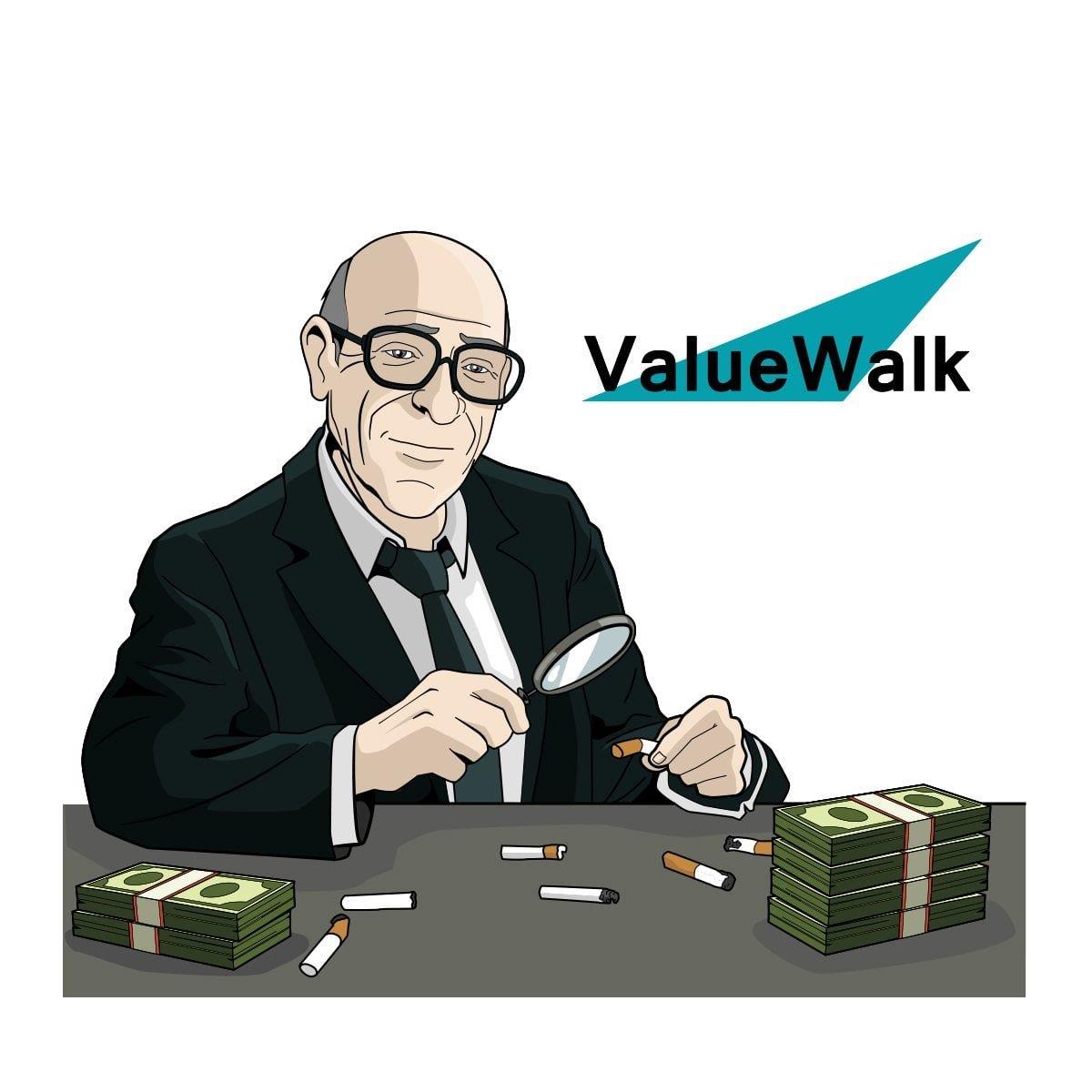 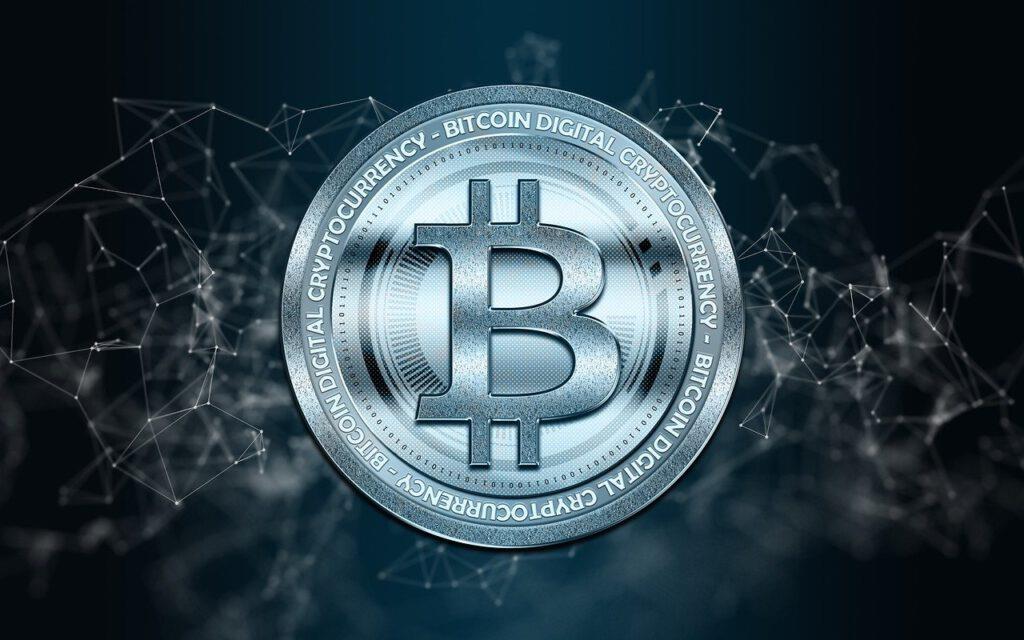 At this year's SALT New York conference, Wences Casares, the chairman of XAPO, and Peter Briger, the principal and co-chief executive officer of Fortress Investment Group discussed the macro case for Bitcoin. Q2 2021 hedge fund letters, conferences and more XAPO describes itself as the first digital bank of its kind, which offers the "convenience" Read More

The investigation by the newspaper brought to light how the company has consistently failed to appropriately tackle user-affecting issues"highlighted in internal studies conducted by the company's own employees," as asserted by CNBC .

Not only has Facebook being accused of failing to address the virality of the most divisive content on its platform, but also of ignoring how Instagram affects the mental health of teen users.

Two months previous to the Journal's report, President Joe Biden has accused the firm of"killing people" due to its inability to tackle COVID-19 misinformation and vaccines , which has -according to Biden- affected the vaccination process in the U.S.

CNBC reports that, after the WSJ revelations, Facebook's vice president of global affairs Nick Clegg went on the defensive by publishing a blog post titled,"What the Wall Street Journal got wrong -about Facebook."

Further, the WSJ revealed how a Facebook employee recommended Mark Zuckerberg to"reduce the algorithmic boost given to harmful content that captured eyeballs and outsized attention."

According to the report the Facebook CEO said he would turn down the idea"if it materially impacted users' interactions with one another."

Further, the company has been exposed for ignoring how Instagram affects the mental health of female teenagers, as the company itself established that 32% of them said the app made them feel bad about their appearance.

"Not only has the company failed to make improvements, but it's now planning a version of Instagram for kids under 13," says CNBC.

In relation to the reports, Facebook's Nick Clegg wrote in his blog post:"Facebook understands the significant responsibility that comes with operating a global platform."

And without addressing any specific claims by the WSJ, he said:"We take it seriously, and we don't shy away from scrutiny and criticism. But we fundamentally reject this mischaracterization of our work and impugning of the company's motives."

Senators Marsha Blackburn (R-TN) and Richard Blumenthal (D-CT) announced a probe into how Facebook has dealt with Instagram's impact on teenage girls while asserting,"We are in touch with a Facebook whistleblower and will use every resource at our disposal to investigate what Facebook knew and when they knew it - including seeking further documents and pursuing witness testimony."

Facebook is part of the Entrepreneur Index , which tracks 60 of the largest publicly traded companies managed by their founders or their founders' families.