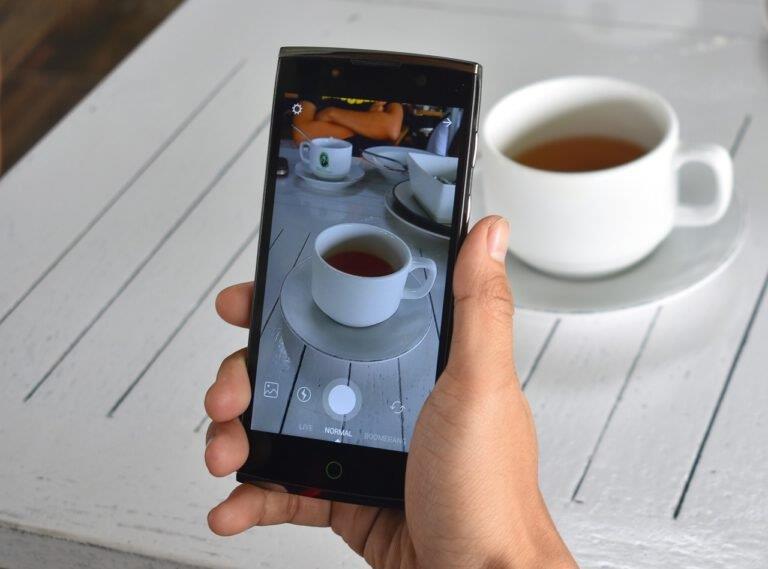 Almost two weeks after The Wall Street Journal's unfavorable report , the internet giant has hit back. Facebook, Inc. (NASDAQ:FB) has claimed that Instagram is not toxic for teenage girls, and asserted that the newspaper's depiction of the company's internal research on the matter was"not accurate."

Get The Full Henry Singleton Series in PDF

Get the entire 4-part series on Henry Singleton in PDF. Save it to your desktop, read it on your tablet, or email to your colleagues 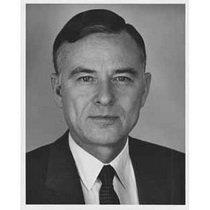 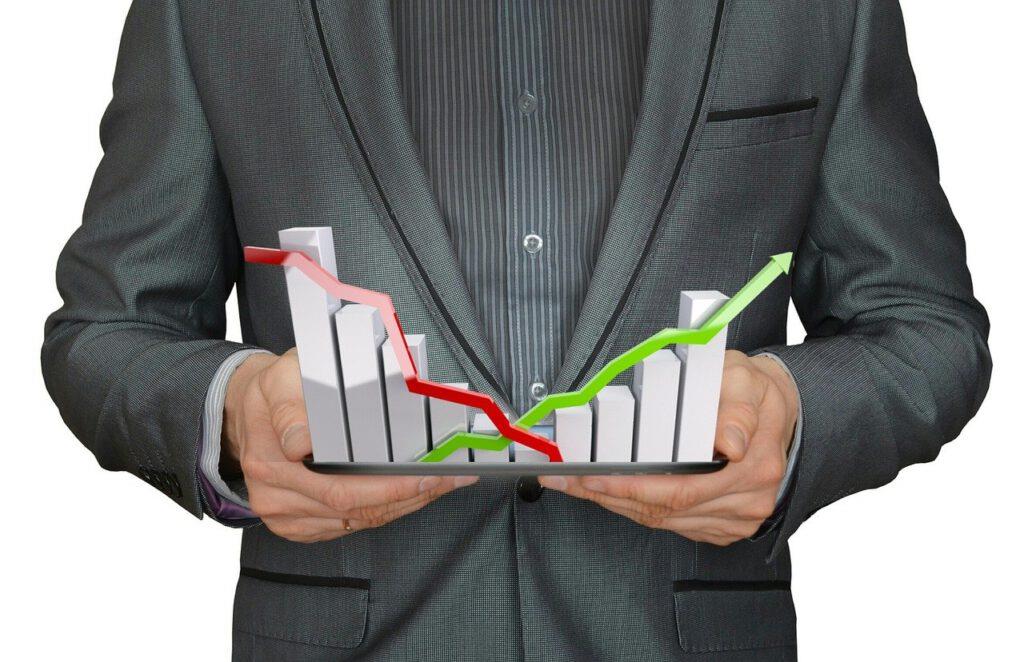 There has been much talk in recent years about disruption and trying to pick companies that will disrupt their industries. The debate continued at the Morningstar Investment Conference as Bill Nygren of Oakmark Funds faced off with Morgan Stanley's Dennis Lynch. Q2 2021 hedge fund letters, conferences and more Persistence Morningstar's Katie Reichart moderated the Read More

Pratiti Raychoudhury, vice president and head of research at Facebook made the claim on a Facebook Newsroom post, saying that the WSJ's accusations are a poor interpretation of the data the media outlet accessed to.

On September 14, the newspaper published a data-based report series called The Facebook Files, through which it accused Instagram of exerting a very negative effect on teenagers -more so on teenage girls- with regards to their appearance and self-perception.

The Journal claimed that Facebook had arrived at this conclusion in an internal report, but it has made"minimal efforts to address these issues and plays them down in public."

According to The Verge , with the Newsroom post,"Raychoudhury ignores many of the issues raised in the WSJ piece, including that teens claimed they felt addicted to Instagram."

The company retorted to turning down the findings of its own internal report, while asserting that the data on which the WSJ's investigation is based included a mere 40 participants. The study, the company said, was"designed to inform internal conversations about teens' most negative perceptions of Instagram."

Further, The journalistic investigation made the company look worse as Facebook had an"Instagram for kids" on the cards. The initiative, however, has been put on hold after the backlash.

Lawmakers in the Senate Commerce Committee announced a probe on Facebook after the WSJ's claims, with Facebook's global head of safety Antigone Davis, appearing before the organism Thursday.

Sens. Richard Blumenthal (D-CT) and Marsha Blackburn (R-TN) disclosed they have a whistleblower inside the internet giant and announced they would"seek new documents and witness testimony from the company related to the reporting."

They said,"It is clear that Facebook is incapable of holding itself accountable. The Wall Street Journal's reporting reveals Facebook's leadership to be focused on a growth-at-all-costs mindset that valued profits over the health and lives of children and teens."

"When given the opportunity to come clean to us about their knowledge of Instagram's impact on young users, Facebook provided evasive answers that were misleading and covered up clear evidence of significant harm."

Facebook is part of the Entrepreneur Index , which tracks 60 of the largest publicly traded companies managed by their founders or their founders' families.