Stocks Get Hammered That Have Quarterly Earnings Misses 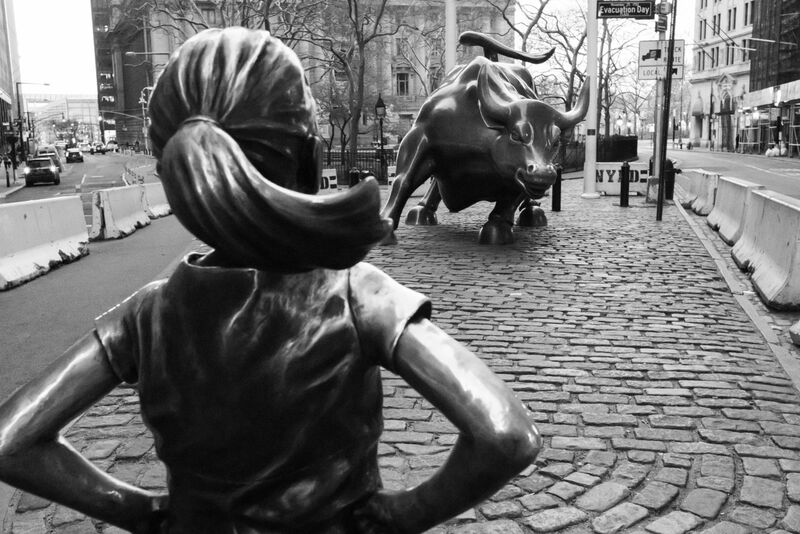 According to data compiled by Bloomberg, stocks that announced quarterly earnings misses this reporting period have underperformed the S&P 500 by 4.4% a day after the report, the widest margin since Bloomberg began reporting the data in 2017.  Those companies that beat profit estimates have almost have nothing to show for it as they only outperformed the S&P 500 by less than 0.2% a day after the report.  That indicates that the market has been showing a bearish asymmetrical reaction to earnings season thus far.

The trend that began this quarterly reporting season continued this week after Procter & Gamble (PG) beat consensus on sales and earnings on Tuesday but still sold off due to rising commodity and freight costs.  Baker Hughes (BKR) sank nearly -6% after reporting a Q3 earnings miss, and Netflix (NFLX) dropped more than -2% as the market looked past its better-than-expected profits and subscriber growth.

Despite most S&P 500 companies reporting better-than-expected quarterly results this reporting period, the market is focusing on future guidance from companies. Due to supply chain issues, increasing costs, labor shortages, and the prospect of slower expansion into next year, the markets are concerned about the future earnings of most companies.

With current bottlenecks in the global supply chain and rising prices expected to last well into next year, analysts are scrutinizing companies to see whether they can continue to charge more for products without losing business if costs from labor to raw materials continue to rise.  Some firms, such as FedEx (FDX) and Nike (NKE) have already lowered their future guidance going into the earnings season as higher costs have begun to eat into their profits.

All market data (will open in new tab) is provided by Barchart Solutions. Copyright © 2022.