In a matter of months, home affordability has changed drastically across Canada.

A major reason is that a new stress test on uninsured home buyers – known as the B20 rules – went into effect at the beginning of the year, following a similar test on insured buyers.

Against a backdrop of stronger inflation, bond yields are heading higher, and Canadian banks have responded by raising their mortgage rates – notably those for five-year, fixed posted rates. This figure is notable because it guides the Bank of Canada’s conventional five-year mortgage rate, which is used in stress tests. On Wednesday, the BoC’s rate hit 5.34 per cent, up from 5.14 per cent.

By historical standards, that’s still pretty low. Regardless, lending conditions are getting tighter and, for home buyers, a tougher stress test could affect how much they can actually spend.

With that in mind, we’ve worked with rate-comparison website RateHub.ca to see how home affordability has changed for two hypothetical buyers: insured and uninsured.

In both cases, the buyer has an annual household income of $100,000 and gets a five-year, fixed-rate mortgage amortized over 25 years. The buyer is always tested at the BoC’s posted rate. (See other assumptions below.)

For some, buying power changed noticeably in the fall of 2016.

That’s when Ottawa implemented a stress test on all insured buyers. Default insurance is required for those who purchase a home with less than a 20-per-cent down payment.

Under the rules, federally regulated lenders must test an insured buyer’s ability to carry their mortgage payments at whichever is greater: the buyer’s negotiated mortgage rate or the Bank of Canada’s five-year, fixed posted rate. (The BoC’s rate comes from the most frequently occurring posted rate at the Big Six banks.) Buyers typically get a discount to the posted rate.

Essentially, the stress test determines whether a buyer can afford mortgage payments if interest rates climb. It can also dramatically reduce a buyer’s purchasing power. Here’s an example, where the buyer has $40,000 saved for the down payment. 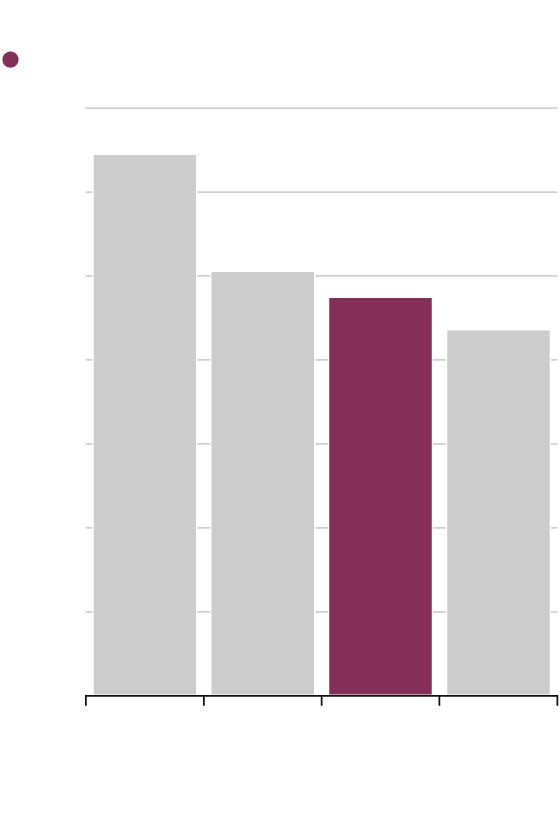 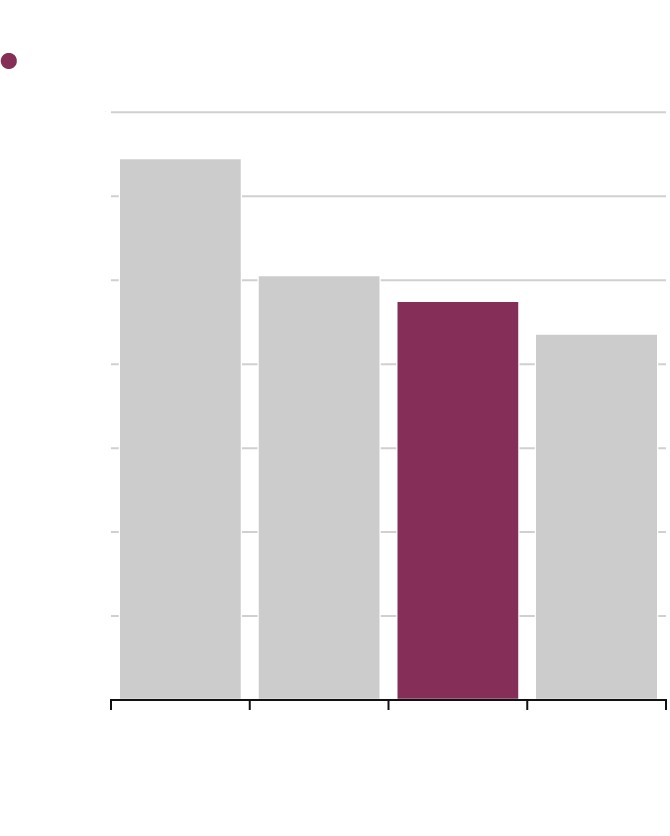 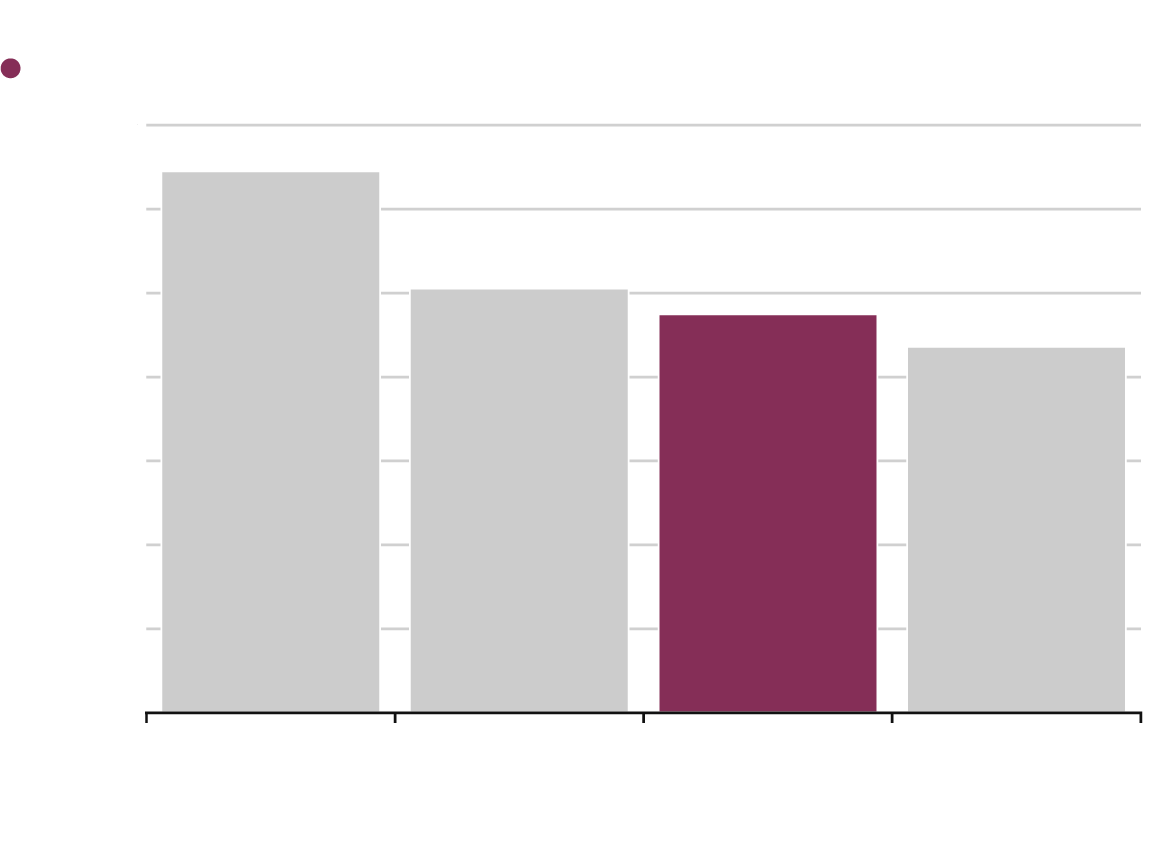 Prior to the stress test, she could buy a home with a maximum value of roughly $640,000, using a discount mortgage rate of 2.17 per cent, the lowest available circa September, 2016.

When the stress test went into effect, the BoC’s rate was 4.64 per cent. That move immediately knocked off about $140,000 from what she could buy.

As with the test for insured buyers, it can have a big effect on buying power.

Federally regulated lenders must now test an uninsured buyer’s ability to carry mortgage payments at whichever is greater: the negotiated contract rate plus two percentage points or the BoC’s conventional five-year, fixed posted rate. (Default insurance is typically not required when home buyers make a down payment of at least 20 per cent of the purchase price.)

For our hypothetical buyer, here’s how various changes affect affordability. 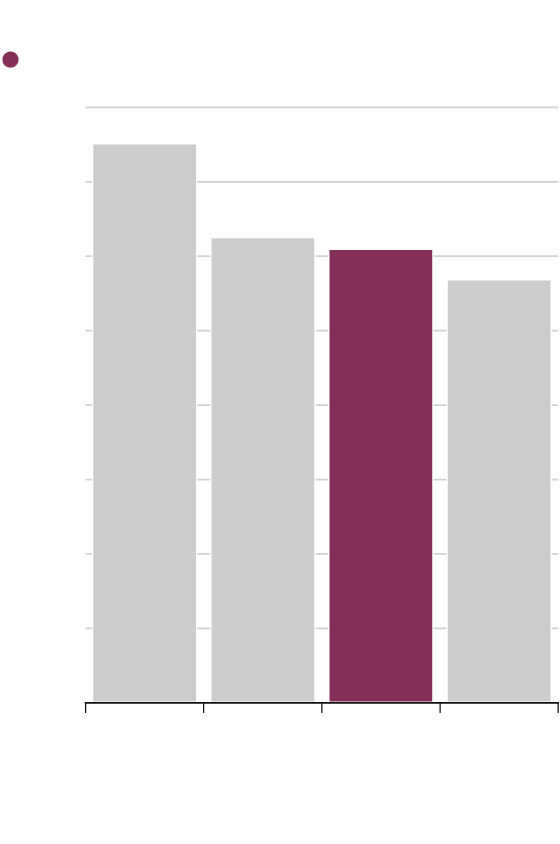 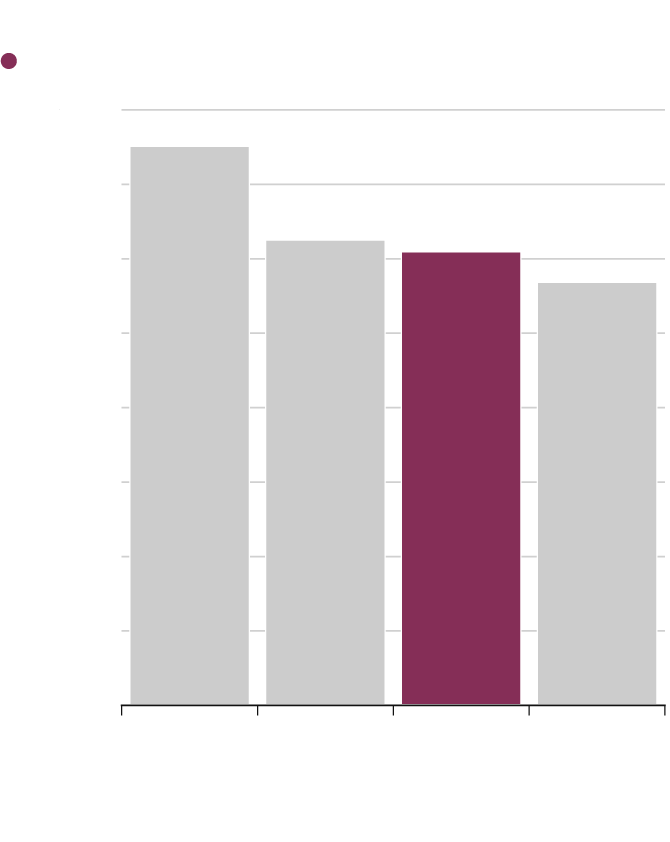 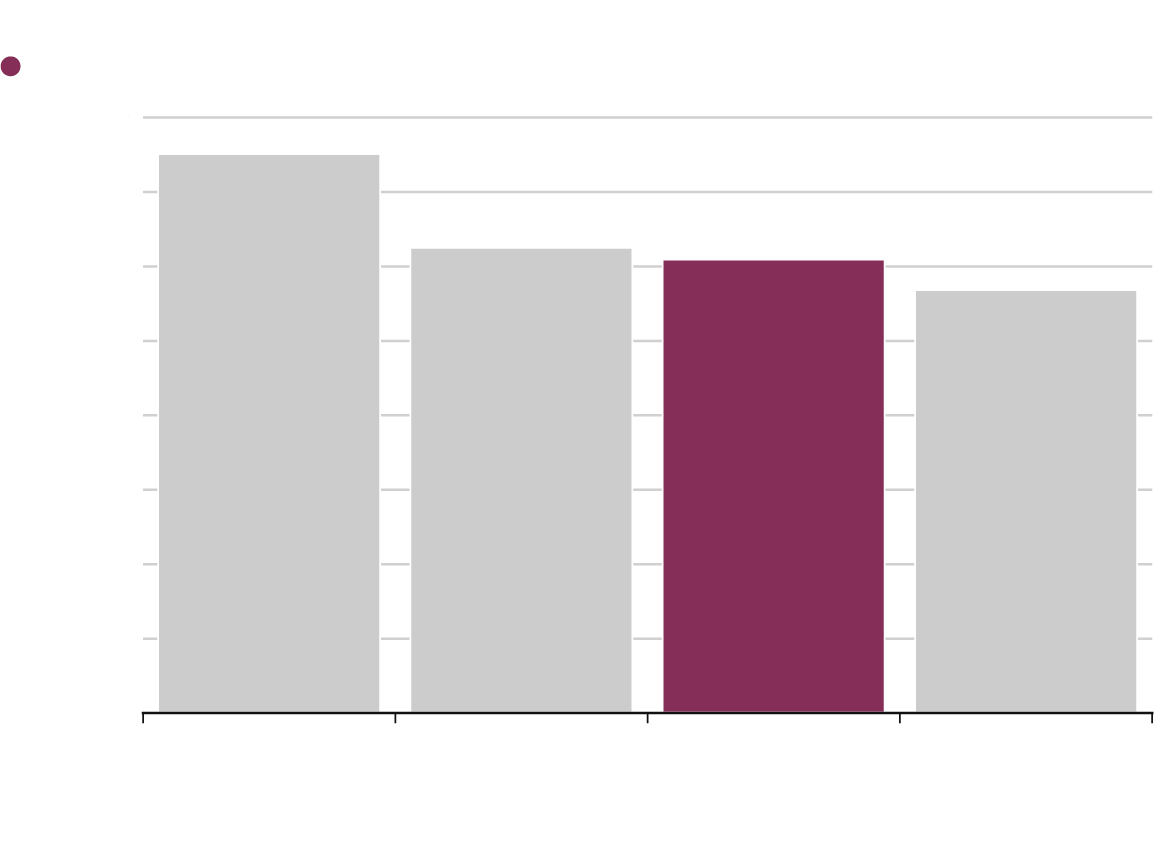 Over five months, her spending power has plunged by more than $140,000. The bulk is due to the stress test, with another $15,000 due to increases to the mortgage qualifying rate. If that rate climbs to 6.34 per cent, it would lop off another $40,000 from her maximum purchase price.

The combination of new tests and rising rates is already having an impact.

The B20 guidelines aren’t just about new buyers, either. Current homeowners must undergo a stress test if they switch lenders at renewal. Robert McLister, the editor of mortgage comparison site RateSpy.com, says this is “one of the worst policy decisions in Canadian mortgage history.”

That’s because it hinders competition among lenders – and homeowners pay the price. Regardless of their payment records, borrowers who fail the stress test are stuck with their current lender, unable to shop around for better rates.

Then there are interest rates. The amount Canadian households paid in mortgage interest rose 10.1 per cent in the fourth quarter from a year earlier, according to the Statistics Canada, the sharpest increase since 2008.

Still, the mortgage debt service ratio – that is, the proportion of disposable household income used for mortgage payments – is broadly inline with historical norms.

Notes: As part of its calculations, RateHub assumes monthly property taxes of $400 and monthly heating costs of $150. Calculations are based on a gross debt service (GDS) ratio limit of 39 per cent, which is the maximum allowed by the federal government. The GDS ratio is the percentage of pretax monthly household income needed to pay monthly housing costs, which include principal, interest, taxes, heating and half of condo fees. These examples do not take monthly condo fees into account, which would reduce affordability. Nor do they assume any other debt obligations a home buyer may have.