Finance Minister Chrystia Freeland has announced plans to erase the interest on federal student and apprentice loans as part of the government’s fall fiscal update.

The move, made amid soaring living costs and the threat of a looming recession, would bring relief to many budget-strapped young Canadians who’ve been borrowing to finance their education. The measure, if implemented, would kick in on April 1, the day after a temporary freeze on the accrual of interest on federal student loans is set to expire.

It would make the loans interest free at that point and apply to those currently being repaid as well.

But the new policy would have no impact on student lines of credit, which are provided by private financial institutions and have variable interest rates. Students and recent graduates with balances on their LOCs have seen their borrowing costs ticking up in recent months as the Bank of Canada raised its trendsetting interest rate to combat inflation.

Limits on how much students can borrow from the government mean many are forced to tap financial institutions for additional funds, often in the form of the student LOCs. Credit line balances of more than $100,000 aren’t uncommon for students pursuing professional degrees in fields such as medicine and law.

And the policy would not eliminate any interest tied to provincial or territorial funding.

Student groups greeted the news enthusiastically as a positive shift in higher-education financing.

“This is a monumental investment for students across Canada,” said Christian Fotang, chair of the Canadian Alliance of Student Associations. “The removal of interest on all Canada student loans and Canada apprentice loans is a welcome change for past, current, and future student loan borrowers.”

But some education experts noted the change doesn’t curb tuition fees nor turn loans, which must be repaid, into grants.

Erika Shaker, director of the National Office of the Canadian Centre for Policy Alternatives, a left-leaning think tank, called the proposed reform “welcome” but also “a very first, small step in a much bigger need to address a student debt crisis.”

Half of all postsecondary students in Canada rely on student loans to help them pay for school, the federal government said in its fall update, released on Thursday. Eliminating the interest on the federal portion of government loans would save the average borrower $410 a year, it added.

The proposed change would cost taxpayers $2.7-billion over five years and $556.3-million a year thereafter, the government estimated.

The new policy would not affect students’ ability to access the Repayment Assistance Plan, which allows borrowers to reduce payments if they hit a financial rough patch or pause repayments entirely if their income is below $40,000 a year.

Ottawa suspended the accumulation of interest on federal student loans effective April, 2021, in response to economic disruptions caused by the pandemic, which affected students and younger workers disproportionately. It’s making its new proposal to eliminate the interest for good as the country faces a record affordability crunch in both the housing and rental market, with younger Canadians particularly affected by soaring rents and rising mortgage costs. 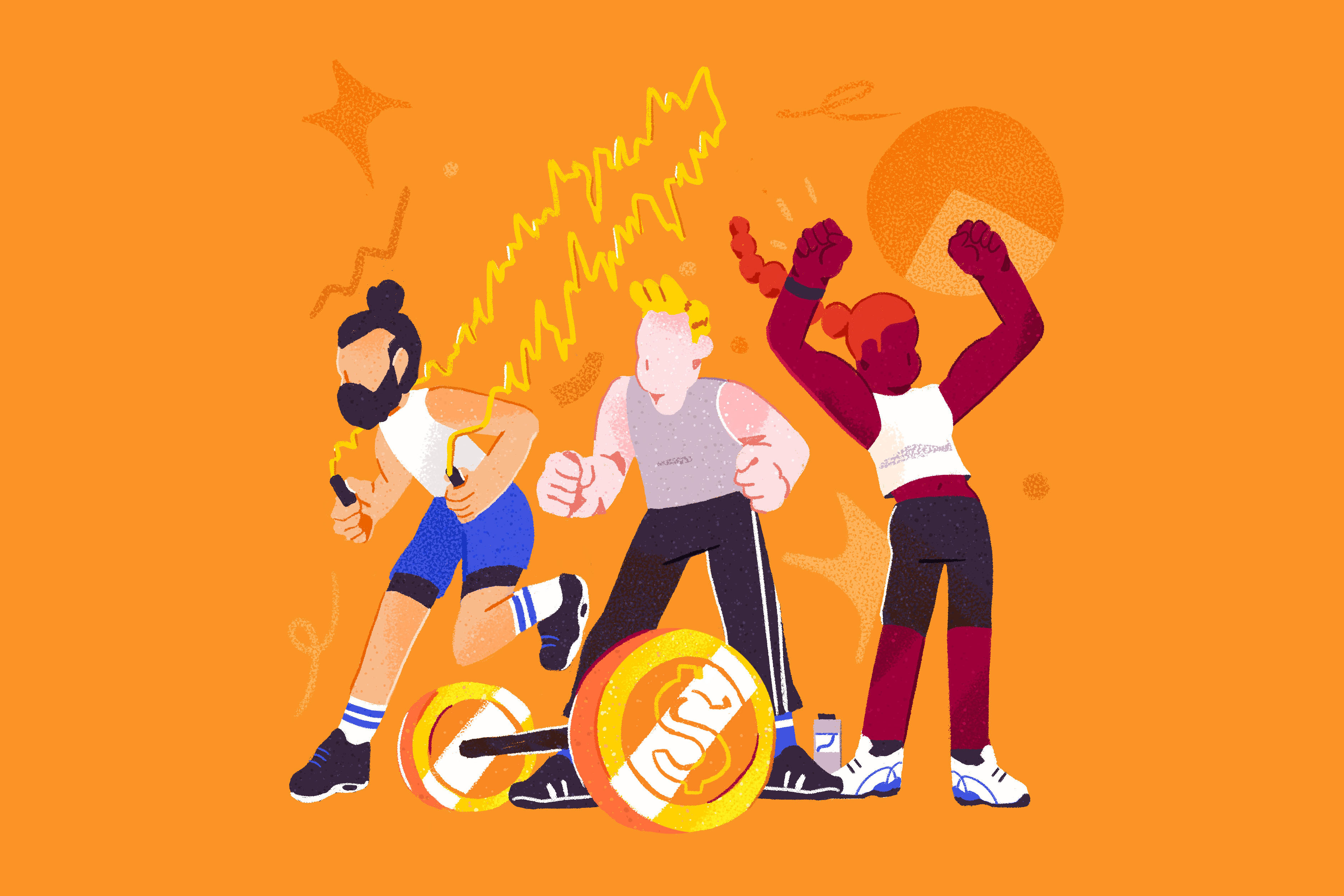 With files from Joe Friesen