Canada’s motorists can finally fill up on good news: The price of gasoline has been declining since the middle of June, and the trend will likely continue, according to analysts.

Nationally, the average retail price of a litre of gasoline was just above $1.80 on July 22, down from a peak of near $2.10 roughly five weeks earlier, according to GasBuddy, which tracks real-time prices at the pump. Even better, there’s a good chance prices will continue to soften through the rest of the summer.

“Prices will be flat at worst and lower at best from now to Labour Day,” said Roger McKnight, senior petroleum analyst at En-Pro International Inc.

The change is bringing some much-needed relief to consumers contending with inflation that neared a 40-year high in June. The consumer price index climbed 8.1 per cent in June from a year earlier, the fastest yearly increase since January, 1983.

But while gasoline drove much of the acceleration in the inflation rate, prices at the pump were already coming off record highs in the second half of the month.

The key forces behind that gas-price retreat are recession fears and U.S. politics, according to Mr. McKnight.

Soaring living costs and growing worries about an economic downturn are leading consumers to trim back driving and air travel at the same time, Mr. McKnight said. Demand for gasoline was down 7.6 per cent compared with the five-year average as of July 20. By comparison, at the beginning of June it stood at 3.1 per cent below the five-year average.

The demand for jet fuel has dropped off even more sharply, in part owing to congestion at major airports, he added.

U.S. President Joe Biden’s falling political fortunes are also having an impact on gas prices. Soaring gas prices have badly hurt Mr. Biden’s approval ratings, putting pressure on the White House to try to ease Americans’ pain at the pump. The United States has been tapping into its Strategic Petroleum Reserve for months, adding millions of barrels of oil to the market.

Mr. McKnight believes it’s likely the administration will continue to draw from the strategic reserves through the country’s midterm elections in November, a critical political test for Mr. Biden. 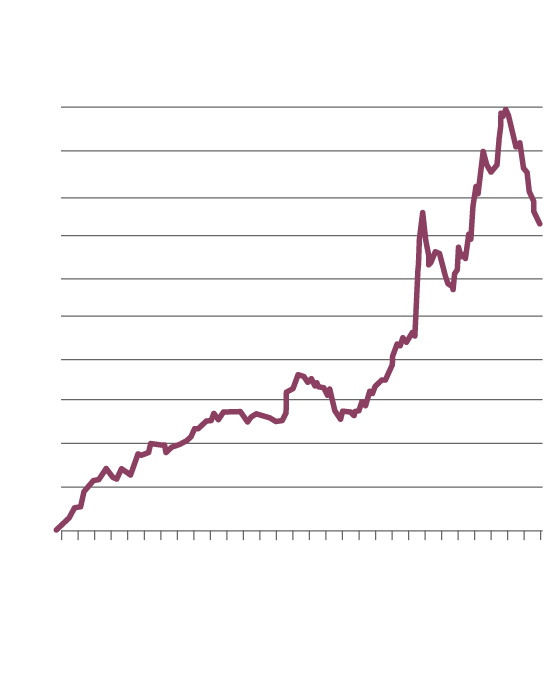 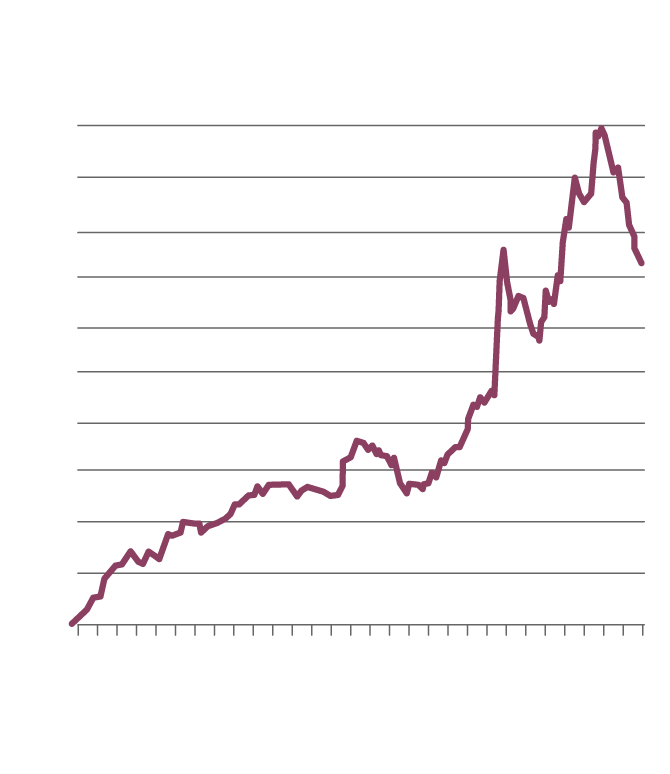 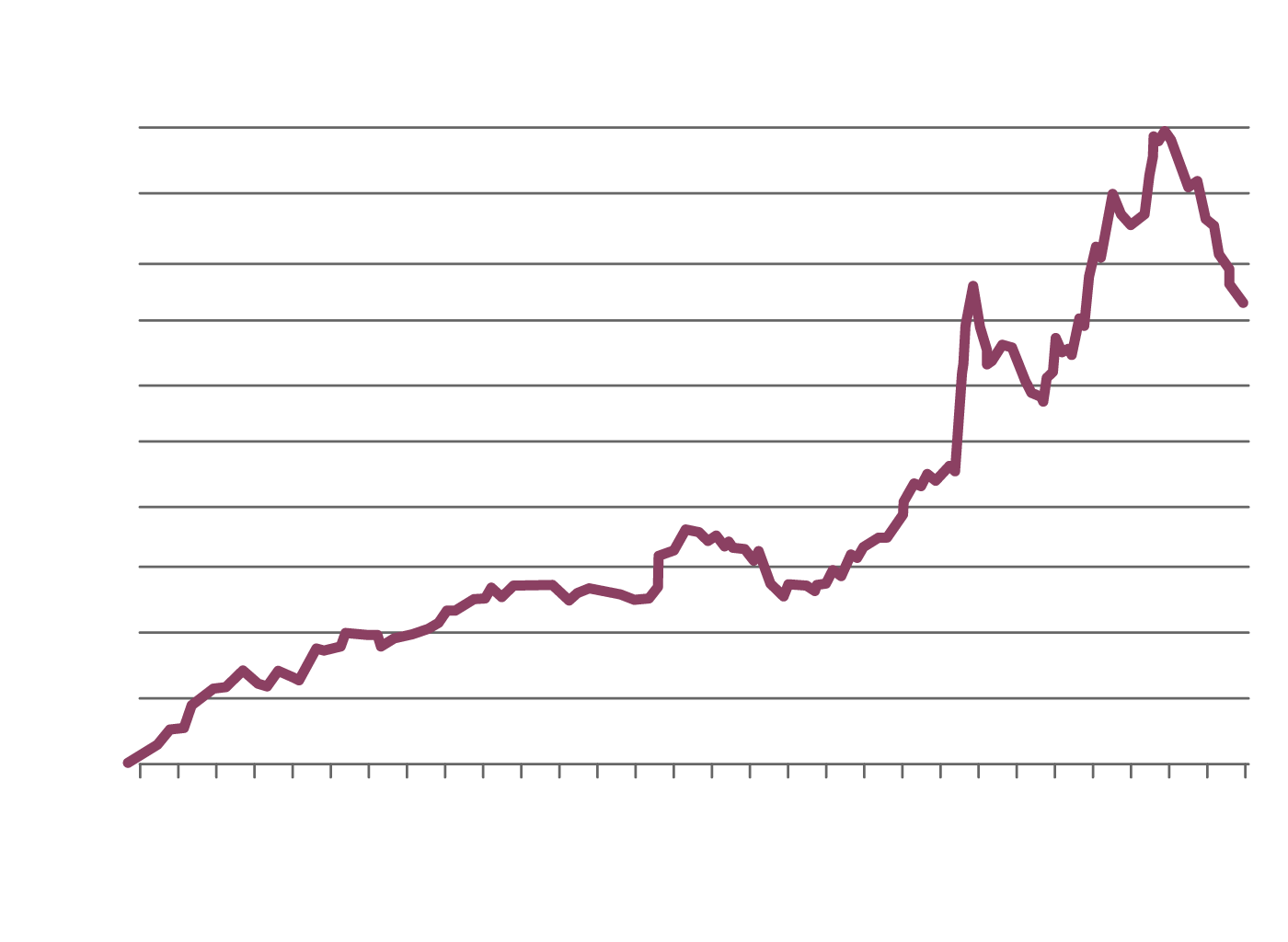 Rory Johnston, founder of the Commodity Context research service, emphasizes shrinking refining margins when discussing what’s pulling down gas prices. The gap between the price of a barrel of crude and that of a barrel of gasoline grew to more than US$60 earlier this year, up from its usual range of US$10 to US$20.

Now, though, the refining margin is shrinking, he noted. That should help soften the impact of any new increases in crude oil prices on drivers, he added.

“We could run into a situation where we actually have crude oil prices rising fairly materially, but you basically just see sideways gasoline prices,” he said.

While crude prices have fallen from more than US$115 per barrel to below US$95 per barrel since early June, Mr. Johnston says they could climb back up. Rising energy demand from China amid easing COVID-19 lockdowns and financial constraints on U.S. shale oil producers are among the factors that could put upward pressure on crude prices, according to Mr. Johnston.

Oil prices have soared past prepandemic levels since early 2021, driven by recovering global demand, supply constraints and the ripple effects of Russia’s invasion of Ukraine.

Are you a young Canadian with money on your mind? To set yourself up for success and steer clear of costly mistakes, listen to our award-winning Stress Test podcast.