Real estate is hot enough in the COVID-19 era that they’re feeling the heat in Saint John, N.B.

The average price of a house there jumped 9 per cent in July compared with a year earlier, a sign that the cost of buying a home is surging in cities both big and small. Home buyers are way more worried about missing out than they are about the as yet untallied effect of the pandemic on the economy, jobs, incomes and more.

The housing market looks like it entered a manic phase this summer, but let’s not fuss about economics and simply play it as it lies. You want a house and you worry that prices are running away from you – what to do?

Presenting seven housing markets across the country where a millennial or Gen Z buyer can buy an average-price home and still have money to save and enjoy: Lethbridge, Alta., Saskatoon, Winnipeg, St. John’s, and the New Brunswick trio of Saint John, Moncton and Fredericton. These cities were chosen because they appear on the Canadian Real Estate Association’s national price map and had average resale prices below $300,000 in July. 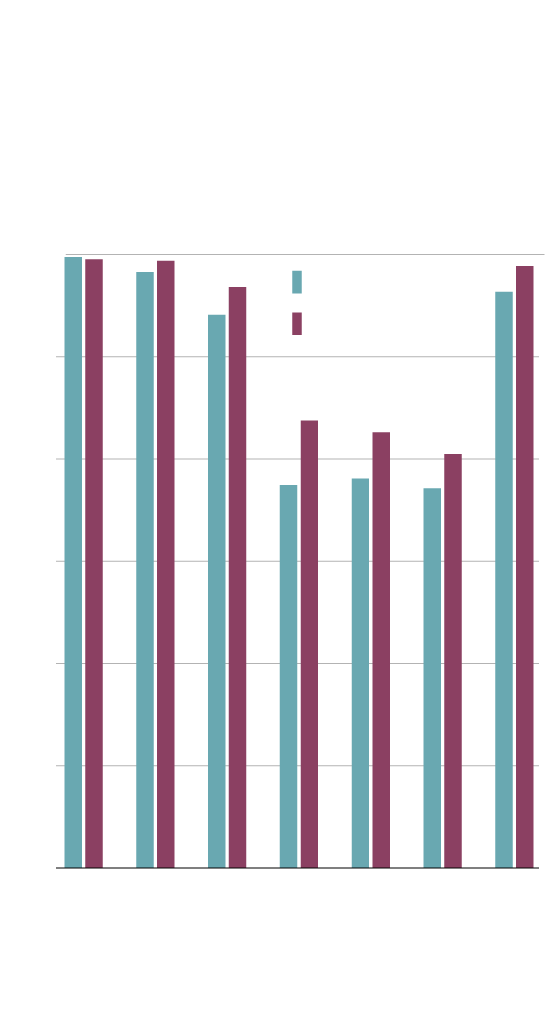 markets across the county where the average

(In thousands of dollars) 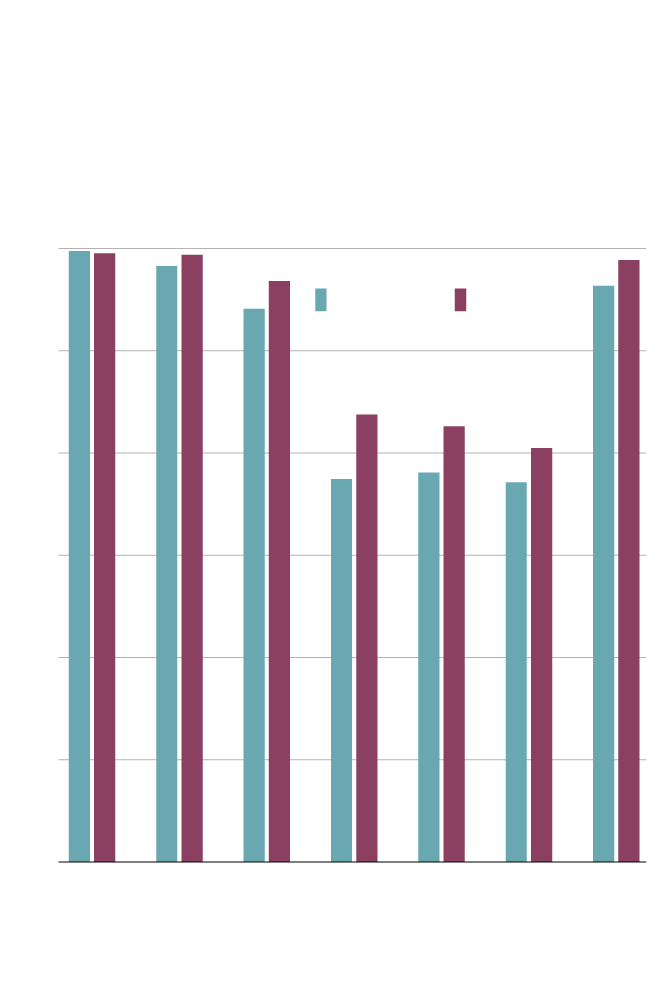 (In thousands of dollars) 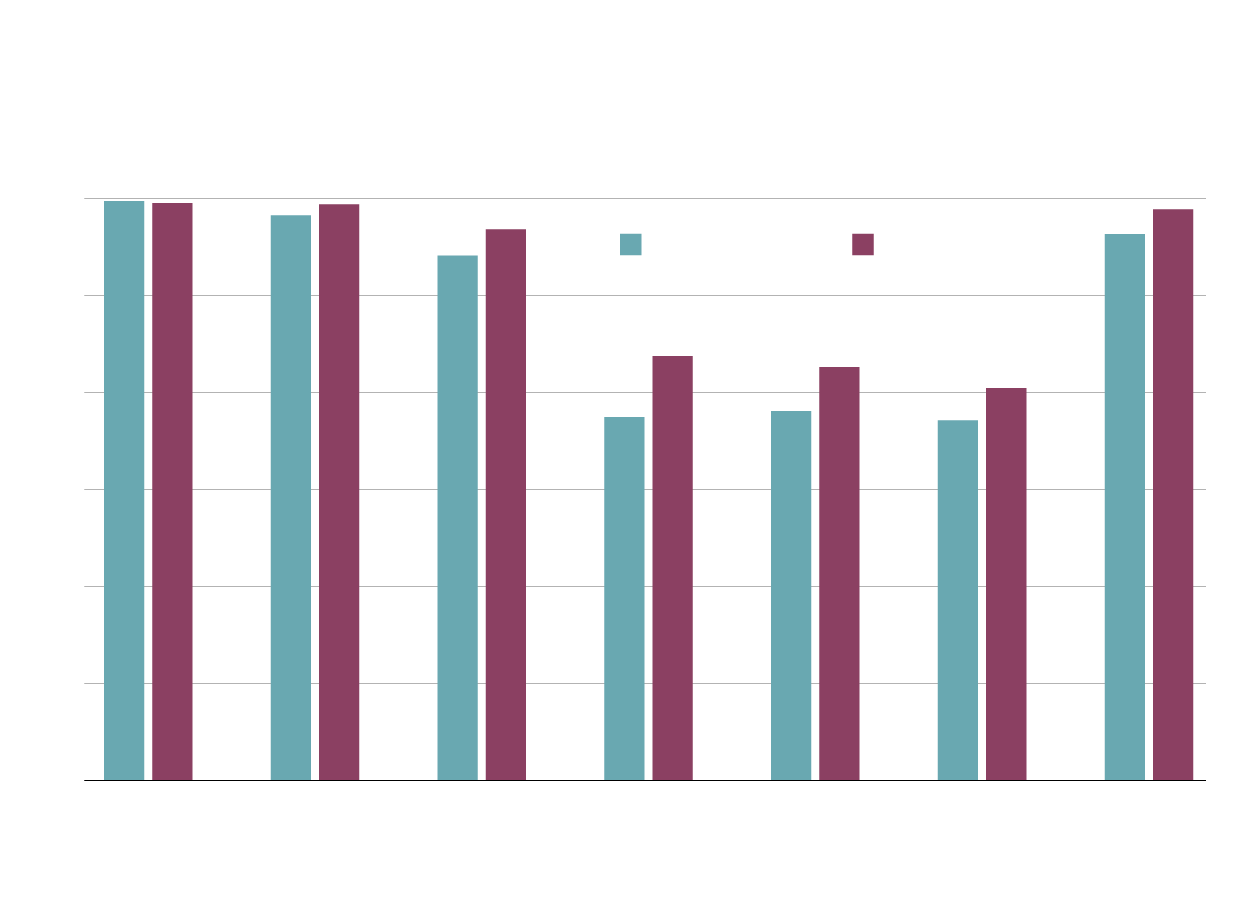 in July. Here are seven markets across the county where the average price

The pandemic has changed attitudes toward life and work in ways that should open your mind like never before to a move to a small city. First, there’s the trend of remote work. It’s proven – Zoom, Skype, Microsoft Teams and Google Drive can bridge the distance between home and work. You no longer have to convince your employer this is the case.

Second, there’s a new open-mindedness to moving out of the city. In Toronto, for example, there’s been a shift in emphasis from the inner-city neighborhoods and their 416 area code to the suburban 905 zone. Throughout the country, there’s also been a growing interest in buying country homes, cottages, cabins and camps.

It’s a logical next step to expand your search for affordable cities in which to buy a home and raise a family. Create a list of locations and feed each name into Realtor.ca to see what’s available.

The national average resale price in July was $571,471. Bought with a 10-per-cent down payment and a 2-per-cent five-year fixed rate mortgage amortized over 25 years, this house would cost $2,265 a month (including premiums for mortgage default insurance).

In the Greater Toronto Area, with an average price of $880,400 in July, a comparable mortgage would cost $3,489. In nearby Hamilton, where people have been moving for a modest break on Toronto prices, the average cost of $687,000 produces a monthly mortgage payment of $2,723.

The average July price in Saint John was all of $202,297, which means a mortgage payment of $802 a month using the same variables as above. A 20-per-cent down payment would be easily in reach, which means you save the cost of mortgage insurance. Also, you can splurge a bit. On Realtor.ca earlier in the week, there was a $375,000 Saint John-area home on two acres close to the water.

A few things you can do with the savings from living in a small community:

Now for the downside of small-town real estate markets. Smaller markets typically appreciate less than larger ones, which means you’ll need to strategize if your goal in the future is to move back to a major city. It might take a big promotion, career shift, inheritance or lottery win to sell your small-town house and move back to an urban house, or even a condo.

I’m from Toronto – I lived there for 31 years before moving to Ottawa. I know Toronto residents may complain about traffic and congestion, but they’re not notably open to moving outside the city or its surrounding constellation of smaller communities.

But whether you live in Toronto, Vancouver or new entrants to the club of expensive cities such as Montreal or Ottawa, an opportunity has appeared out of nowhere to buy a house in an affordable city far away from your work. Along with rising prices, that’s another feature of real estate in the COVID-19 era.

Opinion
A reality check for people looking to cure their pandemic blues by buying a cottage
Subscriber content
August 7, 2020 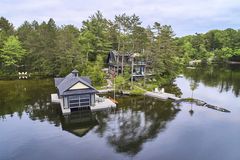 It’s premature to recalibrate your finances back to pre-COVID days
July 30, 2020 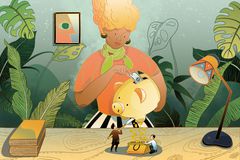 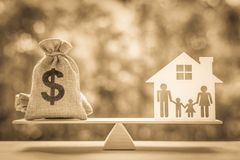