The city’s best designs are as eye-catching as they are enlightening, offering clear expressions of Canadian history, identity and style

Architect Donald Schmitt feels a unique responsibility whenever he embarks on a project in Ottawa. “Ottawa has always seemed like the quintessential version of that mythic wild Canadian landscape,” he says, “because the river runs right through the middle of town.”

Schmitt, a principal at Toronto firm Diamond Schmitt Architects (DSA), also notes that “the standard is very high” since Ottawa’s landmarks may represent a visiting diplomat’s only exposure to Canadian design.

Clearly, the added pressure on architecture firms like DSA has yielded positive results. With its recent renovations to both the National Arts Centre and the Senate of Canada Building, DSA completed two finely crafted contributions to the city’s already rich assortment of stately government facilities and avant-garde cultural institutions. Which is to say, it is not just diplomats who will be impressed by the buildings in Ottawa – anyone with an interest in great design will find much to admire.

The city serves as a primer on Canada’s shifting architectural tastes, with the Gothic revival styling of Parliament Hill giving way to concrete-heavy brutalism and, finally, to contemporary glass structures.

Kristen Gagnon, the architecture critic and editor for Toronto-based Spacing magazine, points out that despite contrasting styles, Ottawa’s key sites still convey a consistent character. “It’s in the details and materials,” she says. “You see real attention paid to honouring the legacy of the city’s heritage fabric, whether it’s by incorporating limestone, or tower elements that reference the Peace Tower.”

These six buildings are proof positive that when it comes to architecture, Ottawa strikes the right balance between honouring the past and pushing the boundaries of design.

A house fit for a Queen, or her representative. The official residence of the Governor General of Canada, this grand estate evolved from stonemason Thomas McKay’s private villa, later reconfigured with new wings and, in 1913, a pedimented entrance engraved with a Royal Coat of Arms.

Following the English landscape style, the building is surrounded by lush — and in this case, public — gardens. “I think of it as a picturesque park as much as a building,” Gagnon says.

Must see: The Tent Room, a carnival-like event space upholstered in floor-to-ceiling red- and white-striped fabric and filled with portraits of former Governors General. 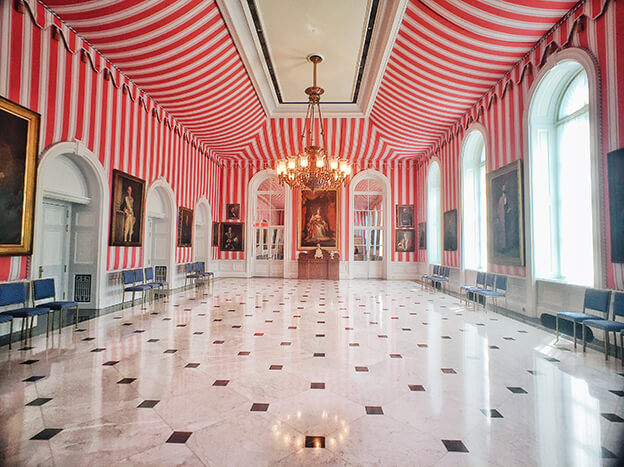 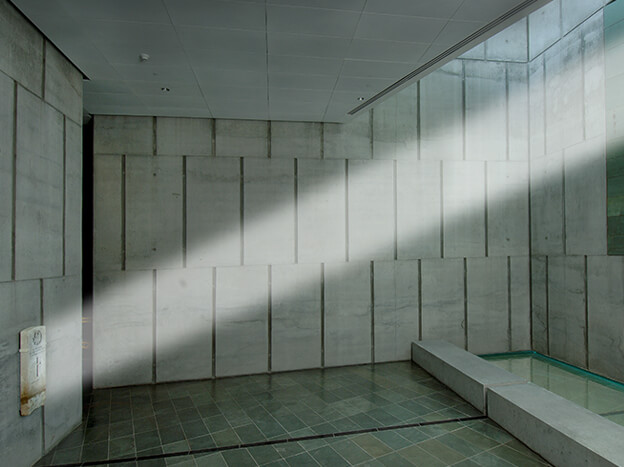 Moriyama & Teshima Architects and GRC Architects enclosed this quiet space with grooved concrete walls divided into rectangles that recall cemetery grave markers. While Gagnon says, “it feels like Remembrance Day whenever you’re there — regardless of the date,” the room makes for an especially moving environment at 11 a.m. each Nov. 11, when sunlight shines through the lone window to perfectly spotlight the tombstone that once marked the grave of Canada’s Unknown Soldier, transported here from a war cemetery near Vimy Ridge.

Must see: The wide-open LeBreton Gallery gives a sense of the scale and sophistication of historic military technology, including tanks, artillery, and a CF-Voodoo jet fighter. 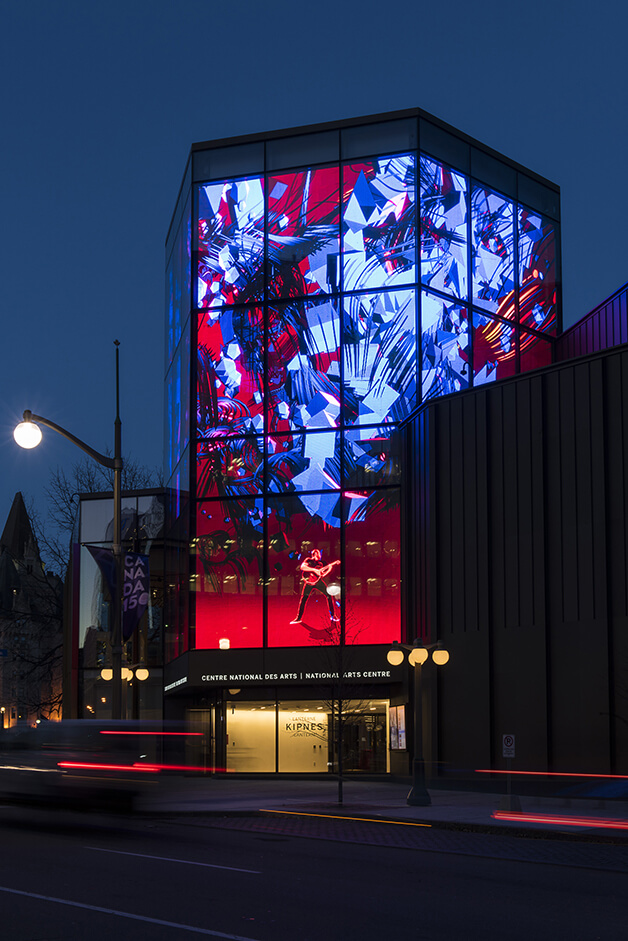 When first constructed, Polish-Canadian architect Fred Lebensold’s design for this performing arts venue served as a textbook example of brutalism, an architecture style that produced fortress-like concrete buildings admired for their blocky forms but not so much for their warmth.

“There was a rigorous geometry to it, with this ceiling of triangles inspired by Alexander Graham Bell’s kites, but no real front door," Schmitt says. By introducing a glazed addition, DSA’s recent revitalization successfully remakes the centre into what Gagnon calls “a living room for the city.”

Must see: The Kipnes Lantern, a glass tower built above the NAC’s new entrance, is equipped with LED screens that broadcast arts performances from across the country.

Legend has it that Indigenous architect Douglas Cardinal won the commission to design this building because his proposal’s fluid curves, made possible by Cardinal’s early adoption of computer-aided design (CAD) software, reminded then-Prime Minister Pierre Trudeau of the rippling waters he liked to canoe along.

“It’s very much a building connected to its surrounding landscape — the river — and its larger Canadian context,” Gagnon says.

Further references to the country’s geography include the cantilevered levels of the curatorial wing, a nod to the bedrock of the Canadian shield and the exhibition wing’s cascading wall of glass, evocative of a glacier.

Must see: The Grand Hall, lit by a curved wall of glass, showcases the world’s largest indoor collection of totem poles and a massive forest image that ranks as one of the world’s biggest photographs. 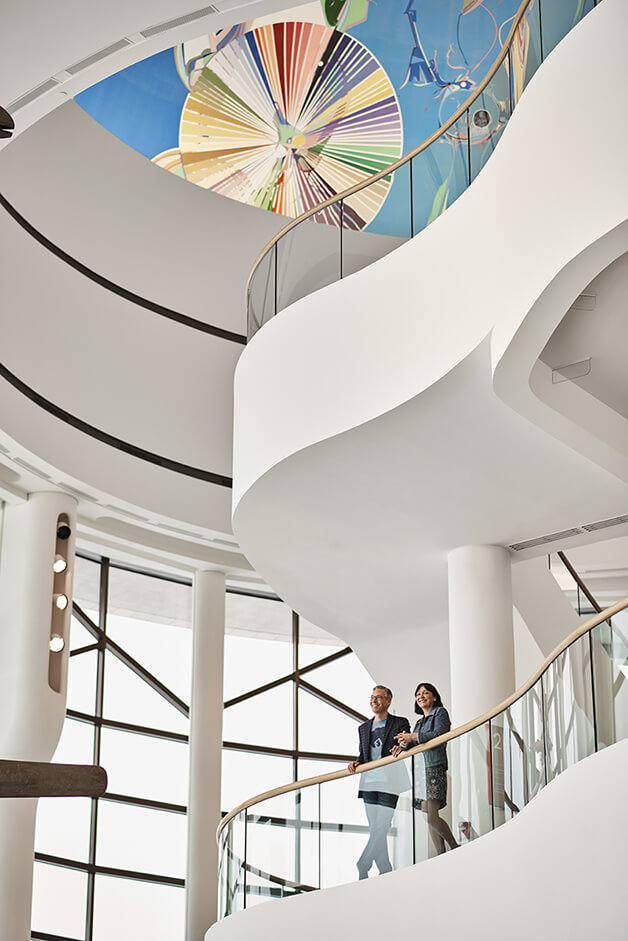 Great Hall at the National Gallery of Canada

“You often understand galleries as being enclosed spaces, but so much of this one is so open and transparent,” Gagnon says. Nowhere is this more true than in the kaleidoscopic Great Hall, reached via a long ramp that raises viewers up to a perfect view of Parliament Hill.

Must see: A historic chapel reconstructed inside the gallery now holds a Janet Cardiff sound installation, “Forty-Part Motet,” comprised of 40 speakers, each playing a different voice captured in a choir performance. 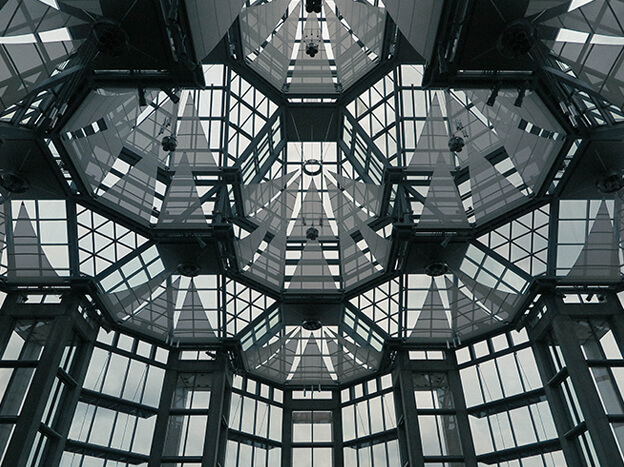 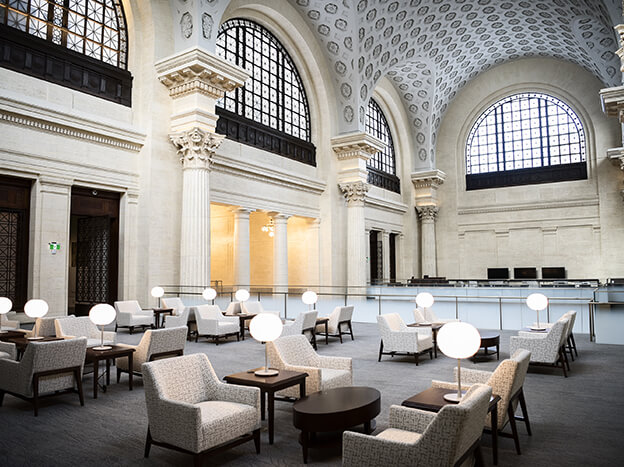 Photograph courtesy of: Senate of Canada

Bronze panels perforated with Canadian iconography form new meeting room pavilions in the former grand hall, while outside, a fresh eastern facade delivers a modern interpretation of the columns and entablature at the building’s front entrance.

Must see: The former grand hall, which you can now explore on a guided tour of the newly renovated space.

To start planning your next trip, visit Ottawa Tourism. 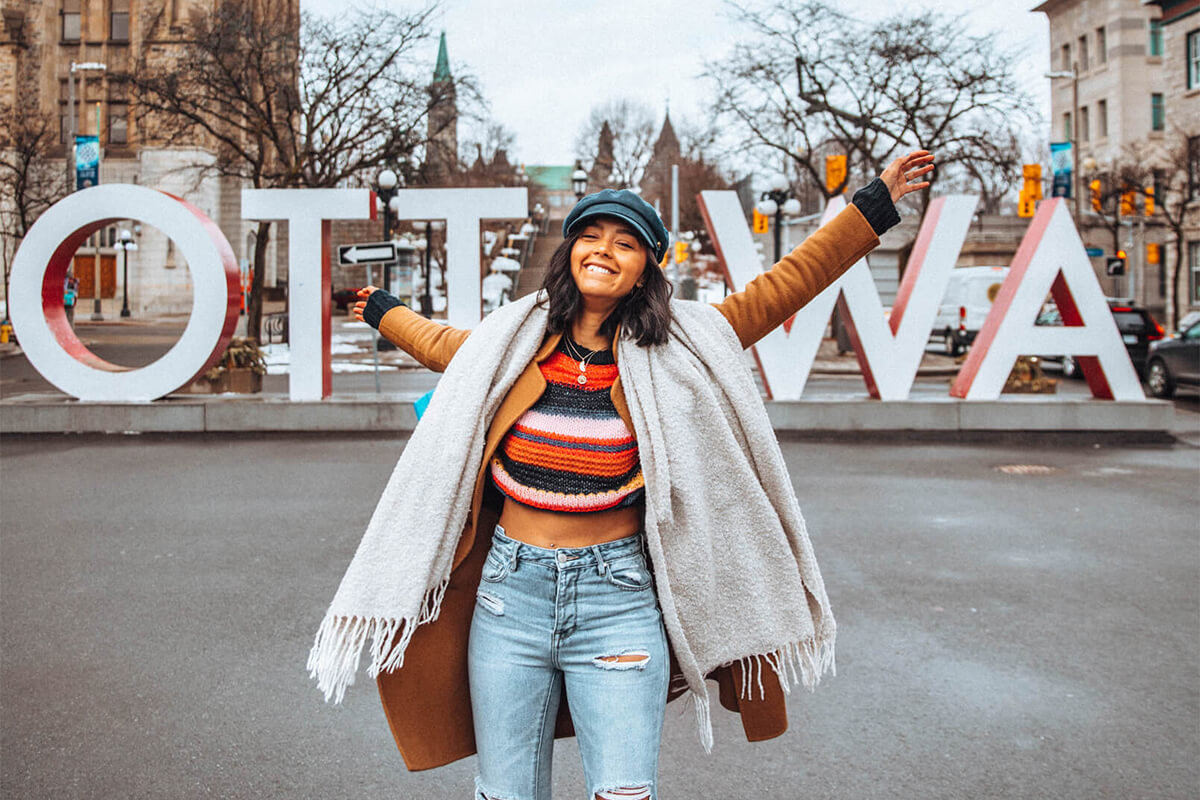